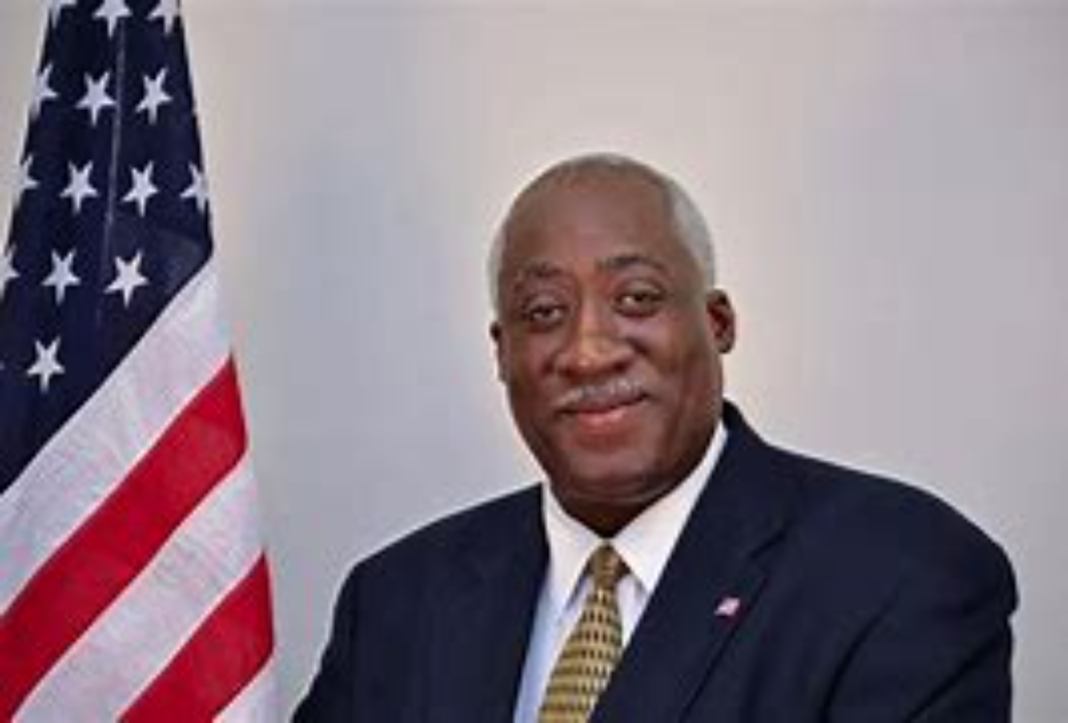 A Republican state lawmaker in Florida is proposing a bill that would ban most abortions as early as around six weeks, allow members of the public to sue anyone who helps end a pregnancy beyond that point and fine physicians $10,000 for each abortion they perform later in pregnancy.

Republican state Rep. Webster Barnaby filed the 40-page proposal — called the “Florida Heartbeat Act” — on Wednesday. It would prevent physicians from performing abortions if there is a “detectable fetal heartbeat,” effectively banning abortions after about six weeks into pregnancy, before many people even know they are pregnant.

Reproductive health experts have explained that the term “fetal heartbeat” is misleading and not actually based on science, as NPR’s Selena Simmons-Duffins reports. At six weeks, the ultrasound machine is detecting electrical activity from cells that aren’t yet a heart, and the “sound” is actually manufactured by the machine.

The word “fetus” itself isn’t technically accurate until at least eight weeks into the pregnancy; rather “embryo” is the scientific term at that stage of development. Despite this, Barnaby’s proposed bill would change all references to “fetus” to “unborn child” in the state’s abortion legislation more broadly, affecting other laws and regulations. (NPR’s own language guidance notes that “incorrectly calling a fetus a ‘baby’ or ‘the unborn’ is part of the strategy used by antiabortion groups to shift language/legality/public opinion.”)

The proposed bill would require physicians to test for “fetal heartbeats,” and says they can not “knowingly perform or induce an abortion” if one is detected.

The measure is drawing comparisons to the restrictive abortion law recently passed in Texas, which the U.S. Supreme Court declined to block. Texas’ ban is among the most restrictive in the nation, and has sowed fears that other states will follow suit.

“This kind of scheme to nullify the Constitution of the United States is one that all Americans — whatever their politics or party — should fear. If it prevails, it may become a model for action in other areas, by other states, and with respect to other constitutional rights and judicial precedents,” said U.S. Attorney General Merrick Garland when announcing a U.S. Department of Justice lawsuit against Texas earlier this month.

At the time, Florida Gov. Ron DeSantis signaled he might support similar legislation in his own state, telling reporters that he wanted to pass stronger laws against abortion but needed more information about the Texas law.

When asked about his bill at the State Capitol on Wednesday, Barnaby said he had “no comments at this time.” In the meantime, Florida Democrats are slamming his proposal.

State Rep. Anna Eskamani issued a statement calling it “a gross excuse of a bill,” saying it “attacks women and birthing people who are seeking an abortion” and “attempts to mimic Texas” by creating a process for civil action against those that help people obtain abortions.

“Abortion is healthcare, abortion is a private medical decision, abortion is personal — and there should be no politicians getting involved between a person and their doctor,” she wrote. “I’ll add that this is an economic issue too: we are already seeing businesses in Texas consider relocating and/or allow their staff relocate to states that are more welcoming towards reproductive health. We can’t attract a talented, diverse workforce when we attack their rights.”

Nikki Fried, Florida’s commissioner of agriculture and Democratic candidate for governor, said in a fundraising pitch that in addition to banning abortions before most people know they’re pregnant, the proposal “turns Floridians against one another by asking citizens to enforce this extreme law.”