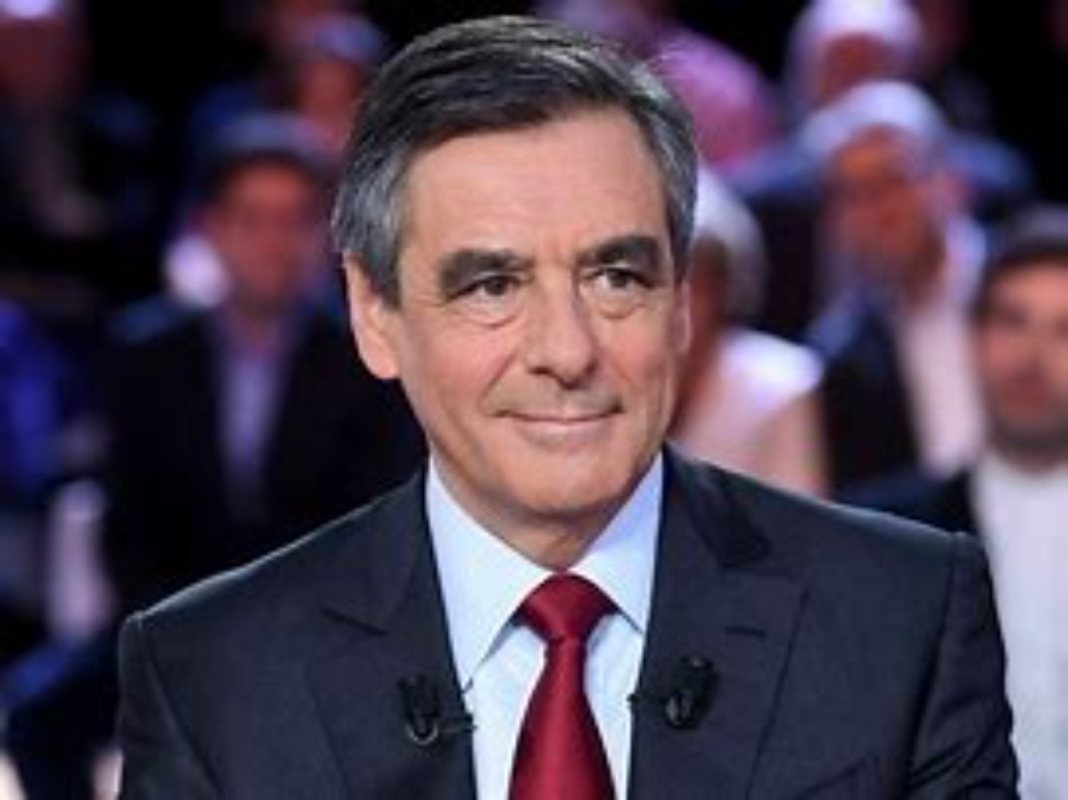 A French court on Monday began hearing an appeal by former prime minister François Fillon against a conviction in a corruption scandal that torpedoed his presidential ambitions and sealed the rise of Emmanuel Macron.

After five years of turbulent Socialist rule the conservative Fillon, now aged 67, was hotly tipped to win back the presidency for the right in 2017.

But three months before the vote, his campaign was hit by revelations that his wife Penelope was paid over €800,000 ($915,000) over 15 years for a suspected fake job as a parliamentary assistant.

Fillon, a former MP who was premier from 2007 to 2012, denied any wrongdoing and refused to quit the race but was eliminated in the first round after being charged with embezzling public funds.

In June 2020, a court ruled that Penelope’s job was either “fictitious or greatly overstated” and gave Fillon a five-year jail term, three years of which were suspended, and barred him from holding elected office for 10 years.

Fillon, who subsequently retired from politics, was allowed to go free pending the outcome of the couple’s appeal.

The pair did not address reporters as they arrived at the courthouse in Paris on Monday.

Fillon is one of several senior French politicians to have been put on trial for corruption in recent years, most of them from the ranks of the conservatives.

His former boss, ex-president Nicolas Sarkozy, was given two prison sentences in two separate trials this year, one for attempting to corrupt a judge and the other for illegal campaign financing.

Sarkozy, who was France’s first postwar president to be sentenced to jail, has appealed against both rulings.

In 2011, centre-right former president Jacques Chirac was given a suspended sentence over a party funding scandal while on the left, former budget minister Jérôme Cahuzac caused deep embarrassment after being found guilty of tax fraud.

Fillon has admitted to having “certainly made mistakes” but denies trying to cheat taxpayers by using funds available to MPs towards parliamentary assistants to enrich his family.

He insists that his wife did real work including organising his mail and proofreading his speeches.

The devout Catholic had seen off a comeback attempt by Sarkozy to win the Republican nomination in 2016 after campaigning as a “Mr Clean”.

The collapse of his presidential bid left his party in disarray.

With no champion of their own left in the race, most conservatives shifted their support to the centrist upstart Macron, who poached several senior Republicans on his march to power.

Fillon’s appeal, which will cover the same ground as the original trial, comes as the Republicans search for a new standard-bearer to run against Macron in next year’s election.

Two of the five candidates vying for the nomination have pledged to make deep cuts in the number of civil servants if elected – echoing one of Fillon’s key promises.

“If he (Fillon) had been elected, I think that France would not be in the process of being relegated to the second division among nations,” one of the contenders, MP Eric Ciotti, declared during a TV debate last week.

“Penelopegate” was one of the biggest political scandals in France in decades. Over several weeks the investigative newspaper Canard Enchainé drip fed allegations.

The Fillons were also hit by claims of fake jobs in the Senate for two of their five children and another fake job for Penelope at a magazine owned by a friend of Fillon.

The trial court ordered the couple and Fillon’s former deputy Marc Joulaud to repay parliament more than one million euros in misappropriated funds – a ruling that will come into force if they lose their appeal.

In September, the authorities confirmed that Fillon was also under investigation for using public funds to pay his speechwriter to help him write a book for his 2017 campaign.

His lawyer Antonin Levy has accused prosecutors of hounding him.

After quitting politics Fillon set up a business consultancy. He is also on the board of Russian state oil company Zarubezhneft.