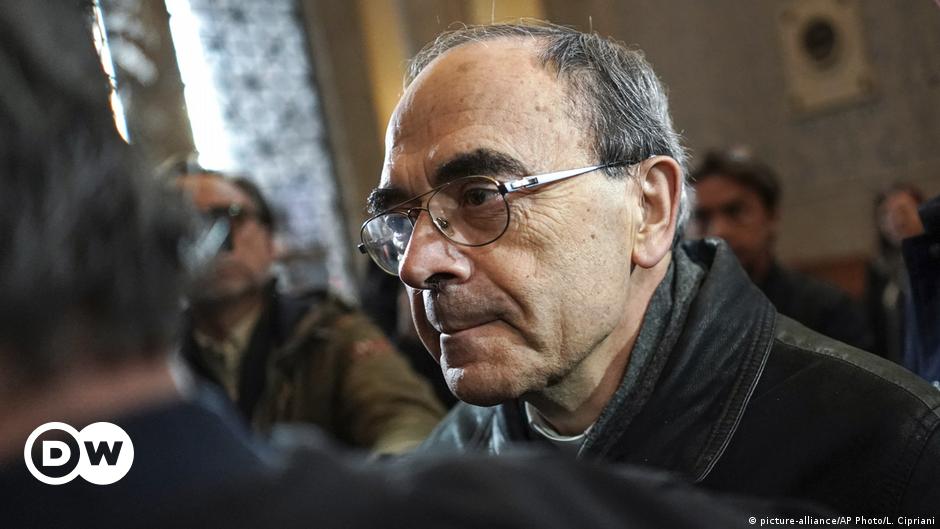 After a yearslong legal saga, on Wednesday French Cardinal Philippe Barbarin was cleared of charges of covering up the abuse of minors.

Agreeing with a verdict from a court of appeal, the Court of Cassation’s ruling has brought an end to the legal procedure against Barbarin and will prevent further cases from being filed.

Barbarin, 70, had been accused of shielding the now-defrocked priest, Bernard Preynat, who has acknowledged abusing more than 75 boys over a period of decades.

What did the court say about the case?

The case once against brought the Roman Catholic Church under scrutiny for how it deals with pedophile priests.

The court ruled that Barbarin was not obliged to report the abuse as the victims had reached adulthood and were socially integrated, without illness or disability, meaning that they could have reported the abuse directly themselves.

Jean Boudot, the lawyer for the plaintiffs, who are now aged 34 to 36 called, the ruling a “missed opportunity.”

“To believe that a socially integrated victim is able to defend themselves in order to shed a light on the facts runs against everything that we know about post-traumatic effects,” Boudon told the French newspaper La Croix.

What happened to Bernard Preynat?

The former archbishop of Lyon, Philippe Barbarin, was given a six-month suspended sentence in March 2019 for not reporting a Catholic priest who was suspected of having molested numerous boy scouts in the 1980s and early 1990s.

The ruling was overturned by an appeal court in January 2020. He resigned from his duties a month later

Barbarin had been made aware of Preynat’s abusive history in 2010, he met with one of the priest’s victims in 2014 — by then an adult — who laid out the abuse he and others suffered.

Preynat was defrocked in 2019 and convicted of sexually abusing minors in March 2020.  He was handed a five-year prison term.

A judge has since asked medical experts whether the 75-year-old former priest will be able to serve the full sentence.