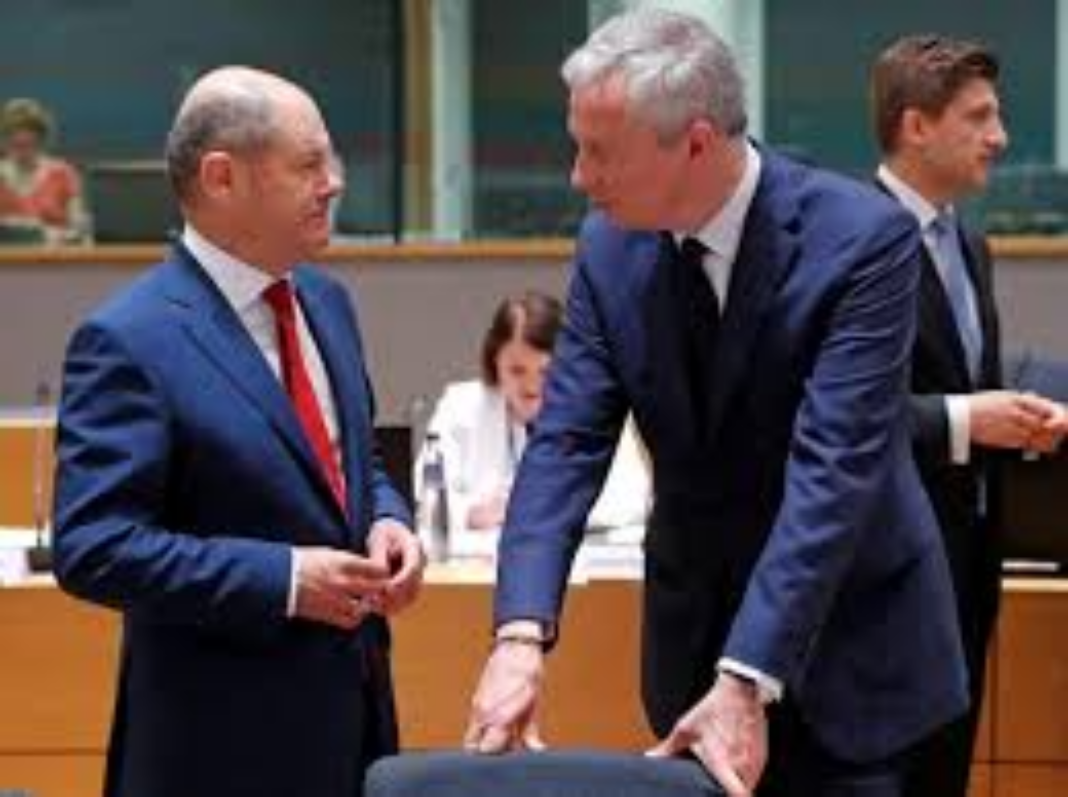 The finance ministers from France and Germany have declared their willingness to back a 21% minimum corporate tax as proposed by their US counterpart, according to a joint interview published in Die Zeit newspaper on Tuesday.

France’s Bruno Le Maire and Germany’s Olaf Scholz were holding talks regarding the European Recovery Fund and the decision to take on €750 billion ($905 billion) of debt to speed up the bloc’s economic recovery.

Both ministers expressed that they would agree to a 21% minimum corporate tax rate.

“I, personally, have nothing against the US proposal,” Scholz told the German newspaper.

“If that is the result of negotiations, we would also be agreed,” Le Maire added.

Speaking to reporters later on Tuesday, Scholz said he was “quite optimistic” that an agreement could be found this summer, vowing to “end the race to the bottom we see today in international taxation of corporates.”

What is the European stance on corporate tax rates?

US Treasury Secretary Janet Yellen put forward the proposed figure of a 21% minimum tax rate for corporations earlier this month. She said she was working with other G20 countries to come to an agreement on a global minimum tax rate.

Le Maire pointed out in the interview that a minimum rate of 12.5% was already under consideration as the Organization for Economic Cooperation and Development (OECD) was discussing new rules.

Die Zeit asked the two ministers if they had spoken to their counterparts in Ireland, Malta and Luxembourg about the proposal as these countries benefit from having a lower corporate tax rate than their neighbors.

“Negotiations are ongoing,” Scholz responded. “The level of the tax rate is a part of these discussions.”

What role will Europe play in the future?

“People are fed up with big companies not paying their share of taxes. And they are fed up with the fact that digital companies don’t pay the same tax rate as small companies, neither in Germany nor in France,” Le Maire said, taking aim at tech companies such as Amazon which have had prior disputes with the EU over tax.

The two finance ministers also turned their attention to the long-term position of Europe within the world economy coming out of the economic crisis triggered by the coronavirus pandemic.

For La Maire, the important issue is the role Europe will play in a world defined by competition between the US and China over global economic superiority. “Either we will remain technologically and economically competitive, or we will be relegated to the second league,” he said.

The key for Scholz is “European sovereignty” and building a basis for the future.

“The world of the future will be a world with 10 million people and several poles of power: the USA, China, but also Russia and other states in Asia, Africa and Latin America,” Scholz said.

University of Colorado Hospital Will Not Provide Organ Transplants to Unvaccinated...

Microsoft and MasterCard to invest in Central America

Politics August 8, 2022
The title of the page
Go to mobile version