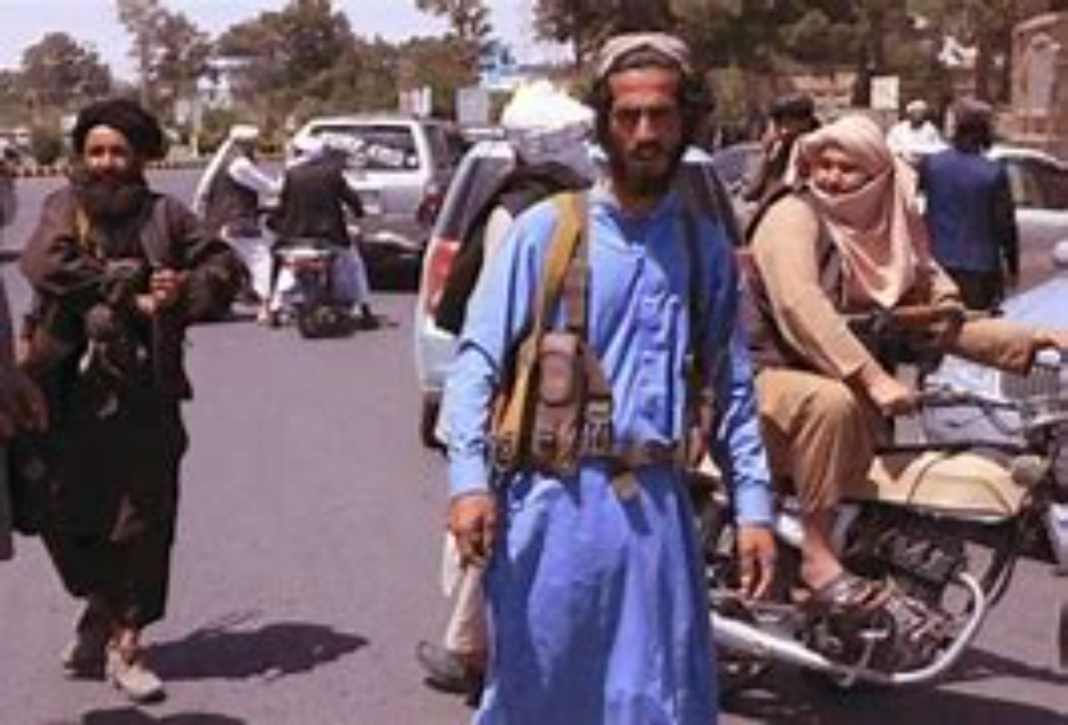 France has detained an Afghan it helped evacuate from the country as part of an investigation into links with the Taliban, the government spokesman said on Tuesday.

The man is believed to be close to another Afghan evacuee who is suspected of working for the Taliban, Gabriel Attal told BFM-TV.

Both had been placed under surveillance on their arrival in France, and the man held was detained for violating the terms of this control measure.

Interior Minister Gerald Darmanin told France Info radio that he had left an area he was required to stay in for a “few minutes,” insisting there had been no security lapse.

Attal said the main suspect helped in the evacuation of French people from Afghanistan “at an incredibly tense moment and probably saved lives”. But he had “links with the Taliban, at some point, and this needs to be specified”.

According to a ministerial document seen by AFP, he admitted his membership of the Taliban and said he had worked as the armed head of a Taliban checkpoint in Kabul.

French President Emmanuel Macron promised in a televised address last week that France would “protect those who are most under threat in Afghanistan” while also vowing Europe would put together a “robust” initiative to thwart illegal migration and in particular people-smuggling networks.

His comments angered the French left and activists who argued he had implied that France would let only a limited number of people in and turn a blind eye to many Afghans who needed help.

Migration is due to be one of the most contentious battlegrounds as Macron prepares for 2022 presidential elections that may come down to a duel with the far-right.

Opponents turned on the government as news emerged that an evacuee could be linked to the Taliban.

“The government must explain to the French what would prevent these individuals from being expelled urgently,” said Xavier Bertrand, a prominent right-wing presidential candidate.

Far-right challenger Marine Le Pen added: “The ‘duty’ of a welcoming France takes a back seat when the security of the French is in danger. This makes perfect sense to everyone – except the government.”