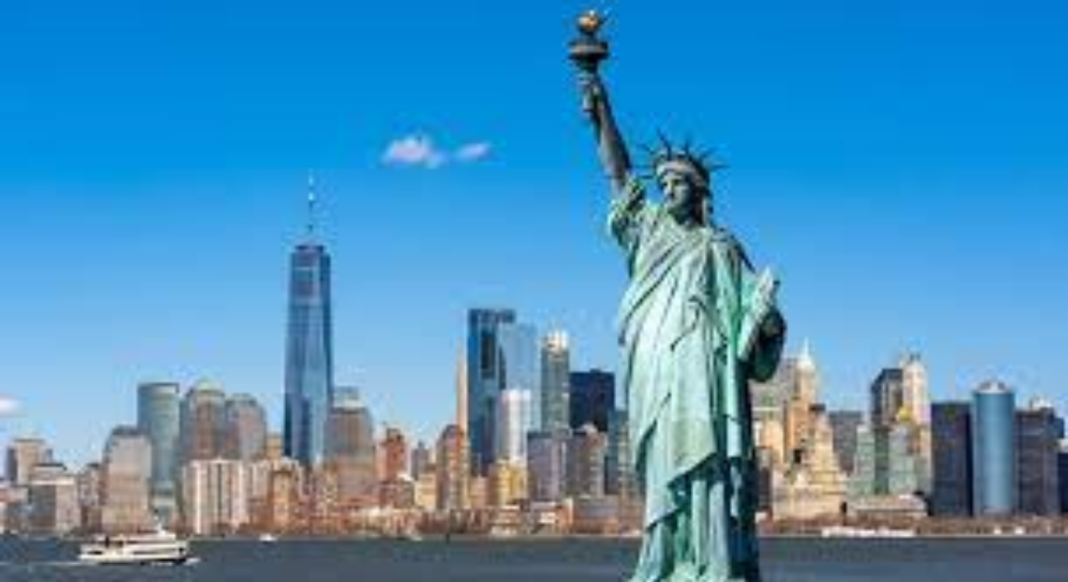 France will send the U.S. a new Statue of Liberty on June 7, Le Journal du Dimanche reported on Sunday. The statue will arrive in New York on the 4th of July, the U.S.’s Independence Day, and represents the historic links between France and the U.S. The statue will be much smaller than her big sister, reaching 2.83 meters.

The Statue of Liberty that can be seen off the coast of New York today was a 19th century gift from France to celebrate the first century of U.S. independence. “We wanted to reconnect with this Franco-American history,” the French ambassador to the U.S. Philippe Etienne said, adding that the Statue of Liberty “is a double symbol, of liberty, but also of welcome.”

Le Journal du Dimanche reports that, when the idea was conceived in July 2019, it was meant to show to the U.S. that “France stayed loyal to the spirit of friendship” between the two countries that originated in their shared history. France supported what would become the U.S. in the American Revolutionary War.

The project was postponed however, due to the COVID-19 pandemic, and taken up again during the winter. The statue will be celebrated on its departure from Paris, its first arrival to the U.S. in New York, and then when it reaches its destination on July 14.

The monument will be placed in the garden of the French ambassador’s Washington, D.C. residence, where it will remain for ten years as a loan from the Conservatoire du Quai d’Orsay.

France’s gesture comes as the U.S.’s approach to Europe feels the effects of Biden’s election. Relations are vastly improved, although some have complained of persisting exceptionalism.

Democrats’ Jan. 6 Fiasco Is Just Another Example Of Conservatives Being...