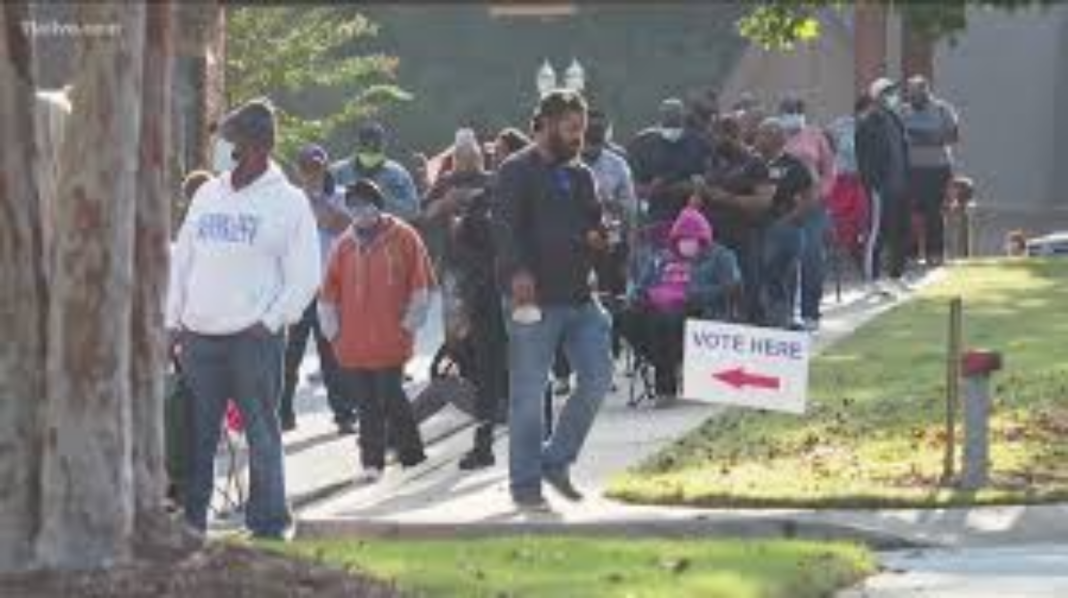 A judge on Friday ordered Georgia’s most populous county to begin making plans to unseal at least 142,000 mail-in ballots it received in the 2020 election, clearing the way for another potential review of the ballots.

The order comes in a state lawsuit filed by multiple plaintiffs alleging that fraudulent mail-in ballots were counted in Fulton County.

Superior Court Judge Brian Amero ordered Fulton County, which includes much of Atlanta, and the plaintiffs to participate in a hearing at a later date to discuss the logistics for handling the paper ballots, according to county spokesperson Jessica Corbitt-Dominguez.

“We will continue to participate in the judicial process that will ultimately validate the integrity of the elections process,” Corbitt-Dominguez said.

The order marks the latest challenge for Fulton County in a seemingly never-ending election cycle that has included threats to election workers, a hand-audit, a recount and two high-profile U.S. Senate runoff elections.

President Biden narrowly defeated Donald Trump in Georgia, and the former president and his allies made Fulton County a target of a disinformation campaign with the goal of overturning the state’s election results.

Multiple federal lawsuits alleging widespread fraud in Georgia’s elections have been thrown out.

The news out of Georgia comes as a controversial 2020 election review in Arizona’s biggest county continues, despite concerns raised by the county and the U.S. Department of Justice.

As part of the Georgia lawsuit, Fulton County had already produced scanned images of the mail-in ballots, but one of the plaintiffs, Garland Favorito, who has challenged Georgia’s voting technology for years, said he wants the ballots scanned at a higher resolution so they can be “forensically analyzed.”

Favorito insists the lawsuit is important to ensuring future Georgia elections are transparent and fair. He said the judge ordered that Fulton County physically handle the ballots for any potential scanning.

An amicus brief filed by lawyers for Georgia Secretary of State Brad Raffesnperger warned against allowing the plaintiffs in the lawsuit to handle the paper ballots themselves, saying there are “serious privacy and security risks” and pointing out the ballots can be “easily altered and manipulated” to spread potential misinformation.

Raffensperger, a Republican, said in a statement on Friday: “From day one I have encouraged Georgians with concerns about the election in their counties to pursue those claims through legal avenue.”

“It’s a shame to see that the ‘Big Lie’ lives on and could cost the hardworking taxpayers of this county,” he said.