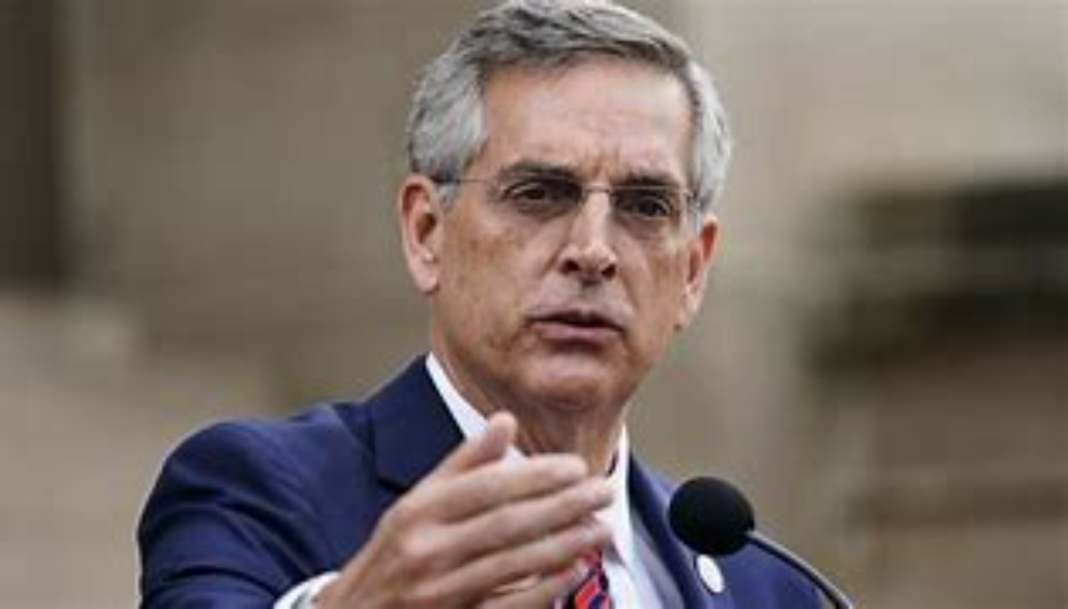 It looked like finally, a judge was going to allow an audit of the results of absentee ballots in Georgia’s Fulton County from the 2020 Election.  Unfortunately, today the judge dismissed the case.

Conservative Brief reported today that after months in the courts, the individuals who brought the suit were ineligible:

Henry County Superior Court Chief Judge Brian Amero has dismissed a lawsuit that alleged fraud in Georgia’s most populous county during the 2020 election.

The lawsuit, which was originally filed back in December, sought a review of roughly 147,000 absentee ballots in search of illegitimate votes.

In his order dismissing the case, Amero claimed the Georgia voters who brought the lawsuit “failed to allege a particularized injury” and didn’t have the legal standing to claim their constitutional rights had been violated.

“A judge on Wednesday dismissed a lawsuit that alleged fraud in Georgia’s most populous county during the 2020 election,” the Independent reported. “The suit sought a review of some 147,000 absentee ballots in search of illegitimate votes, but no evidence emerged to justify such a broad search, the judge said.”

“Henry County Superior Court Chief Judge Brian Amero’s order dismissing the case says the Georgia voters who brought the lawsuit ‘failed to allege a particularized injury, and therefore lacked the standing to claim that their state constitutional rights to equal protection and due process had been violated,” the report added.

Who scared the judge off?  Why wouldn’t the judge address these apparent issues in the early days before so much had been done?  What caused the judge to change his mind on this case?

We’ve known for months that there were hundreds of thousands of ballots in Georgia missing chain of custody documentation making them illegitimate in the 2020 Election.

However, it looks like these ballots are going to remain in the results of the election in the county where Biden was given the win by a little over 10,00o ballots.

We also know that there were numerous criminal acts during the election that were identified in Fulton County alone, but nothing was ever done.

Fulton County Georgia Election Official Admits Legally Required Chain of Custody Documentation Is Missing from 24% of Ballots from 2020 Election — Or 1 in 4 Ballots!

Most Republicans in Georgia and across the country don’t seem to care.  They are blinded by greed or ignorant to the implications of giving up on our voting process.

Illegal ballots should never be included in elections.  Republicans don’t know that or don’t care.  Democrats don’t like elections.  They gave up on the idea of holding elections in 2020.  How much fraud will it take before anyone does anything to fix the basic foundation of our Constitution – that we elect individuals into office (They’re not appointed)?