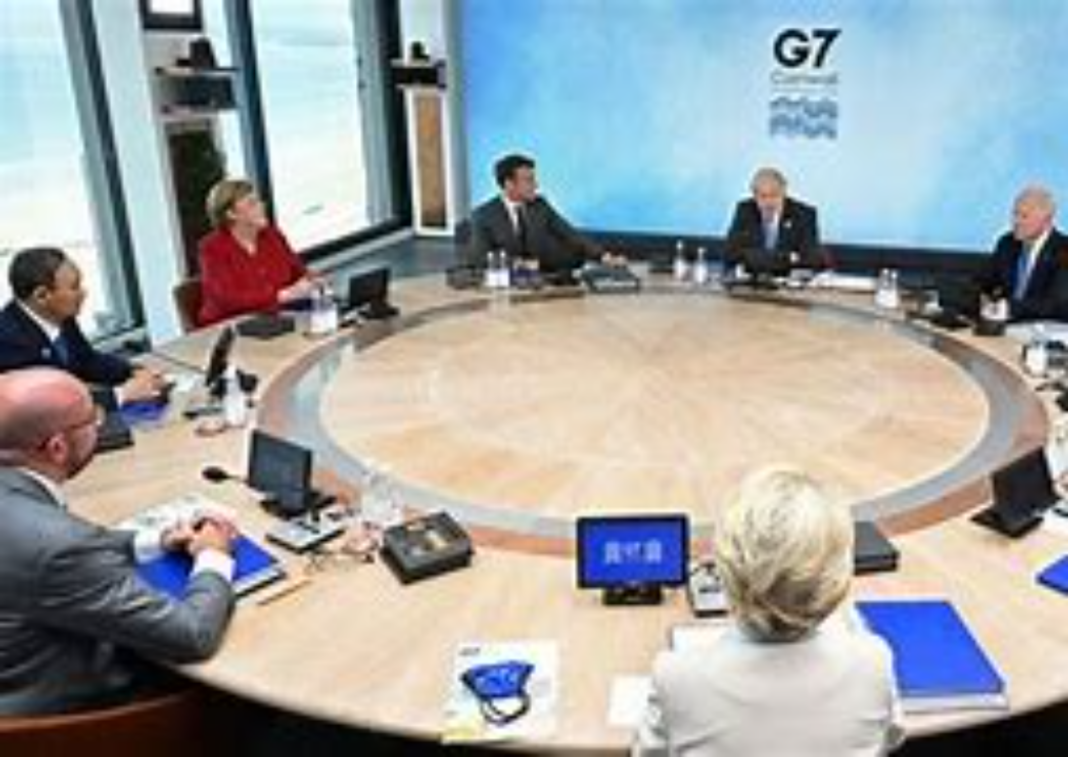 Earlier this month, the G7 announced an unprecedented plan to cooperate on taxing multinational companies in a bid to put an end to tax abuse. The plan would establish a minimum tax rate of 15 percent across the world – including in the GCC.

The COVID-19 pandemic has devasted small businesses as governments around the world ordered strict lockdown rules to try and contain the deadly virus. Rich multinationals, however, weathered the storm, with some, especially technology firms, emerging from the crisis richer than before. With government deficits soaring as authorities opened up central bank coffers to support economies, global leaders are looking for ways to recoup their funds – including fixing ongoing issues relating to taxation.

While the new 15 percent rule will, should it be enforced, cause serious repercussions around the world, experts were bullish on its impact in the Gulf – a region that has low-to-zero income tax but still taxes some corporates.

“The light tax regime in GCC countries is a major incentive for foreign investors. However, higher taxes in Gulf countries won’t necessarily be the commercial straw that breaks the camel’s back,” said Robert Mogielnicki, Senior Resident Scholar at the Arab Gulf State Institute in Washington.

Gulf countries have historically maintained low-tax rates as a lever for economic growth, as well as maintaining global competitiveness for multinationals. The imposition of a global mandatory tax is could be a threat towards these low-tax regimes, in contrast to other higher-tax regions, such as Europe.

Although the new tax is higher than current Gulf rates, the region is still possession of a competitive advantage, with lower overall taxes.

Britain’s Chancellor of the Exchequer Rishi Sunak speaks at a meeting of finance ministers from across the G7 nations ahead of the G7 leaders’ summit, at Lancaster House in London, Britain June 4, 2021. (File photo: Reuters)

“For social taxes, between paying 45 percent in France and a completing 15 percent in Gulf countries, the choice is still obvious for multinationals, independently of profit taxes” Richard Attias, Executive Chairman at Richard Attias & Associates said.

Additionally, the firms that are the target of the new rule “are rarely conducting the lion’s share of their business activities in the Gulf countries,” Mogielnicki explained.

The new rule would also not completely prevent multinationals from abusing the tax system. Current tactics of registering intangible assets in tax havens, shifting debts, and strategic transfer pricing will still be accessible and tolerated, although at a 15 percent taxation rate.

Despite these challenges however, Gulf governments enforcing the new tax would generate more revenue at a time when authorities are looking to raise additional funds to cover generous COVID-19 relief packages. Using taxes to close the funding gap is not an unprecedented move – Saudi Arabia announced a tripling of its Value Added Tax (VAT) last year as part of its plan to contain the economic hit caused by COVID-19.

The Group of 7 meeting on June 5 addressed the worldwide pandemic, climate change, and focused on tackling the economic distress of countries and individuals. Finance ministers from Canada, France, Germany, Italy, Japan, the UK, and the US endorsed the tax plan clearing the way for a global agreement later this year.

For now, countries in the Gulf will have to wait and see the outcome of further discussions of the plan at G20 talks in July in Italy.