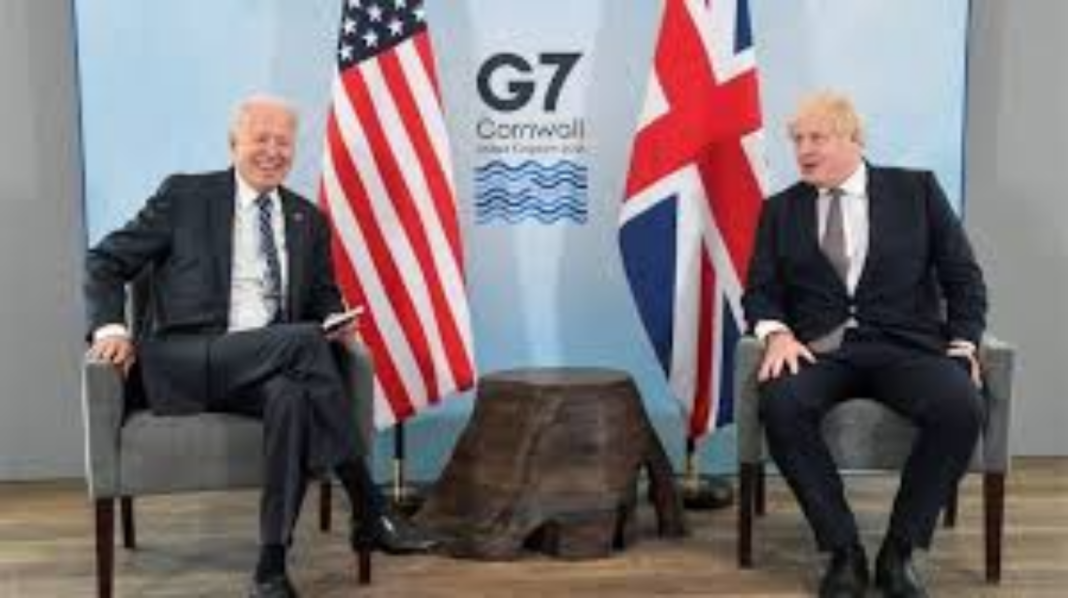 G7 leaders will agree to expand global Covid vaccine manufacturing to provide at least one billion doses to the world through sharing and financing schemes, Britain said Thursday.

The UK, which is hosting the big powers’ gathering in southwest England, added it would donate at least 100 million surplus doses within the next year, including five million beginning in the coming weeks.

The commitment follows growing calls for richer countries to step up their efforts to share Covid-19 shots with less developed nations, with charities warning the current situation is leading to “vaccine apartheid”.

Britain, which has orders for more than 400 million doses, has faced criticism for failing to begin making donations to poorer countries.

But on the eve of welcoming world leaders from the group of seven wealthy nations to their first summit in almost two years, British Prime Minister Boris Johnson vowed that would soon change.

“As a result of the success of the UK’s vaccine programme we are now in a position to share some of our surplus doses with those who need them,” he said.

“In doing so we will take a massive step towards beating this pandemic for good.

“At the G7 Summit I hope my fellow leaders will make similar pledges so that, together, we can vaccinate the world by the end of next year and build back better from coronavirus.”

A Downing Street statement said: “At the Summit world leaders are expected to announce they will provide at least one billion coronavirus vaccine doses to the world through dose sharing and financing and set out a plan to expand vaccine manufacturing in order to achieve that goal.”

The UK will donate five million doses by the end of September, beginning in the coming weeks, primarily for use in the world’s poorest countries, according to Johnson’s office.

Britain has also committed to donating a further 95 million within the next year, including 25 million more by the end of 2021, it added.

Around 80 percent of the jabs will go to the Covax scheme, which aims to ensure equitable distribution of vaccines around the world, with the remainder shared bilaterally.

The United States said Thursday it would donate 500 million jabs to 92 poor and lower-middle-income nations.

Meanwhile EU members have agreed to donate at least 100 million doses by the end of 2021 – with France and Germany each committing to providing 30 million.

Israel: Underground Cisterns revealed in Jerusalem dating back to the Ottoman...