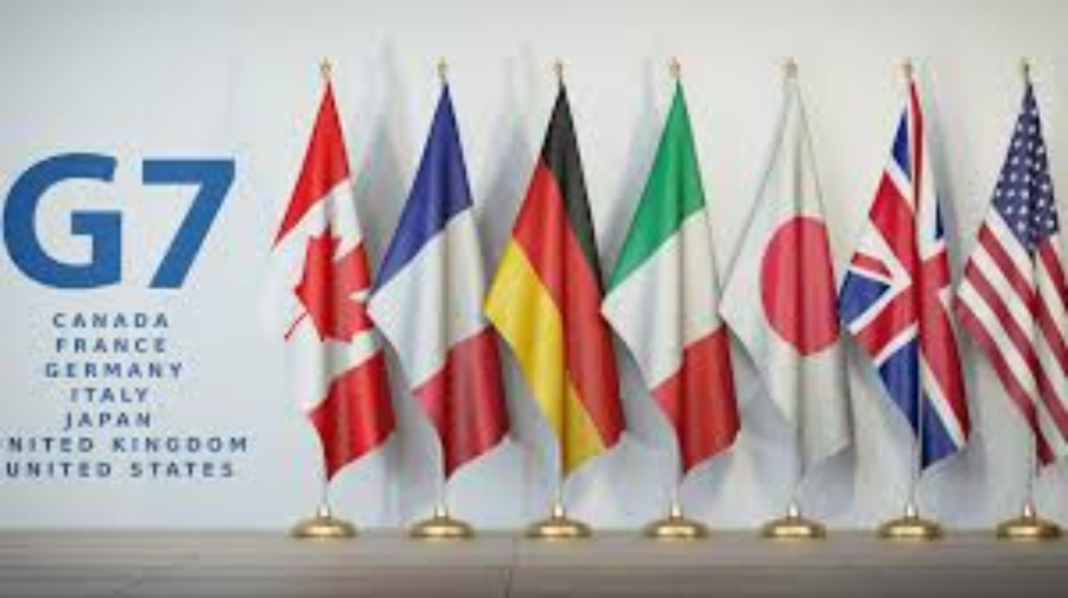 A group of the world’s richest nations reached a landmark deal on Saturday to close cross-border tax loopholes used by some of the world’s biggest companies.

The Group of Seven said it would back a minimum global corporation tax rate of at least 15 percent, and put in place measures to ensure taxes were paid in the countries where businesses operate.

“We welcome the important progress,” Nick Clegg, Facebook’s vice president of global affairs, tweeted after the agreement was announced, adding “this could mean Facebook paying more tax, and in different places”.

Facebook has long called for reform of the global tax rules and we welcome the important progress made at the G7. Today’s agreement is a significant first step towards certainty for businesses and strengthening public confidence in the global tax system.

“We strongly support the work being done to update international tax rules. We hope countries continue to work together to ensure a balanced and durable agreement will be finalized soon,” Google spokesman José Castañeda said in an emailed statement.

The G7 accord, which could form the basis of a global pact next month, is aimed at ending a decades-long “race to the bottom” in which countries have competed to attract corporate giants with ultra-low tax rates and exemptions.

That has in turn cost their public coffers hundreds of billions of dollars – a shortfall they now need to recoup all the more urgently to pay for the huge cost of propping up economies ravaged by the coronavirus crisis.

Ministers met face-to-face in London for the first time since the start of the Covid-19 pandemic.

According to a copy of the final agreement seen by Reuters, the G7 ministers said they would “commit to a global minimum tax of at least 15 percent on a country by country basis”.

“We commit to reaching an equitable solution on the allocation of taxing rights, with market countries awarded taxing rights on at least 20% of profit exceeding a 10% margin for the largest and most profitable multinational enterprises,” the text added.

The ministers also agreed to move towards making companies declare their environmental impact in a more standard way so investors can decide more easily whether to fund them, a key goal for Britain.

Rich nations have struggled for years to agree a way to raise more revenue from large multinationals such as Google, Amazon and Facebook, which often book profits in jurisdictions where they pay little or no tax.

US President Joe Biden’s administration gave the stalled talks fresh impetus by proposing a minimum global corporation tax rate of 15 perce t, above the level in countries such as Ireland but below the lowest level in the G7.