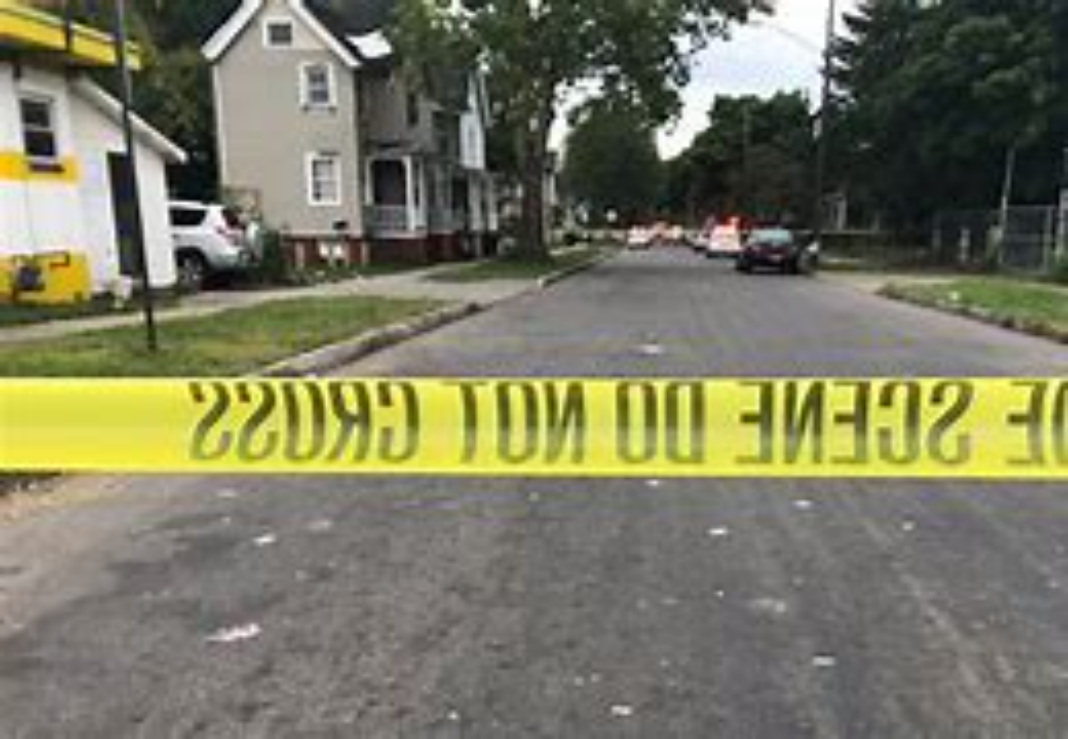 The small and formerly quiet city of Rochester, New York has sadly followed the pattern seen in many larger metropolitan areas over the past year, with gang violence and shootings becoming almost daily occurrences. The calls from the community for some sort of solution have been growing and some of the top officials in the city have clearly begun to worry about their job security. This week, the Police Chief released an announcement saying that enough is enough and the gloves are coming off. Their new strategy will be to start going after the known shooters and traffickers in illegal weapons in their own neighborhoods. But the Rochester PD can’t do it on their own. With that in mind, Chief Cynthia Herriott-Sullivan is calling in help from the County Sheriffs, the state troopers, and the U.S. Marshals. On top of that, she’s saying things that will be very unpopular in the woke community. She wants to see these people “locked up for a long time.” (WHEC)

Rochester Police Chief Cynthia Herriott-Sullivan says the impact of gun violence in the city is overwhelming.

Effective immediately, the department is taking a different approach as they work toward getting violent gun offenders off the streets.

Everyone from the department, local government, faith leaders, and Rochester residents say “enough is enough” and these shootings must stop now.

Gun-related violence has become a daily occurrence in the city of Rochester. The Rochester Police Department developed a new initiative to help end some of the violence. Herriott-Sullivan says the department will not only target violent gun offenders but go after these criminals federally.

We should probably offer a tip of our hat to Chief Herriott-Sullivan before asking the obvious question… what took you so long? Amazingly, the Chief has gained the support of Mayor Lovely Warren for this plan. Of course, she will only be available for a limited time, having been knocked out of the Democratic primary recently because of her botched handling of the city’s rising gang violence and rioting problems.

Keep in mind the fact that this is the same city that saw a wave of protests and riots over the death of Daniel Prude in police custody. The Black Lives Matter movement quickly put down roots in Rochester, along with another “defund the police” organization known as Free The People ROC. Despite the fact that a grand jury eventually found no reason to prosecute any of the police involved, Lovely Warren still wound up firing the former police chief. She also played along eagerly with both BLM and FTP ROC for quite a while, shifting the blame to her own cops. In some ways, she clearly contributed to the current gun violence problems they are struggling to address.

The response from the left was both rapid and predictable. Free The People ROC immediately released a statement blasting the Police Chief and blaming the violence on a failure to defund the police more quickly and put that money toward “community resources.”

Our communities need help and support, not the FBI. The FBI is an organization who has historically destroyed Black and brown communities and dismantled Black organizations working to protect our community. Through the work of violence prevention organizations like Advance Peace, we know that when people at risk of being involved in gun violence are provided with mentoring, opportunities to earn livable wages, heal trauma and learn alternatives to violence, the trajectory of their lives drastically change.

That won’t come as a surprise to anyone who has been following the story in Rochester. Back in September, when a gang warfare shootout at a backyard party left two people dead and 14 injured, FTP ROC put out an almost identical statement, blaming the violence on too much funding for the police. Thankfully, it sounds like common sense is finally prevailing in the face of a crisis of gang violence and these defunding voices are being ignored. But the new Chief and the incoming Mayor will need to carry through on these nascent programs. The Feds and the Sheriffs can certainly help and you might be able to tame your gang problem. But you have to let them help and work out a plan to best make use of whatever resources they can spare. And yes, you need to be locking up these shooters for a very long time and take off the kid gloves when arresting them.

Myanmar: Protests erupt in London after ambassador locked out of embassy...

Joe Biden: The most authoritarian president ever