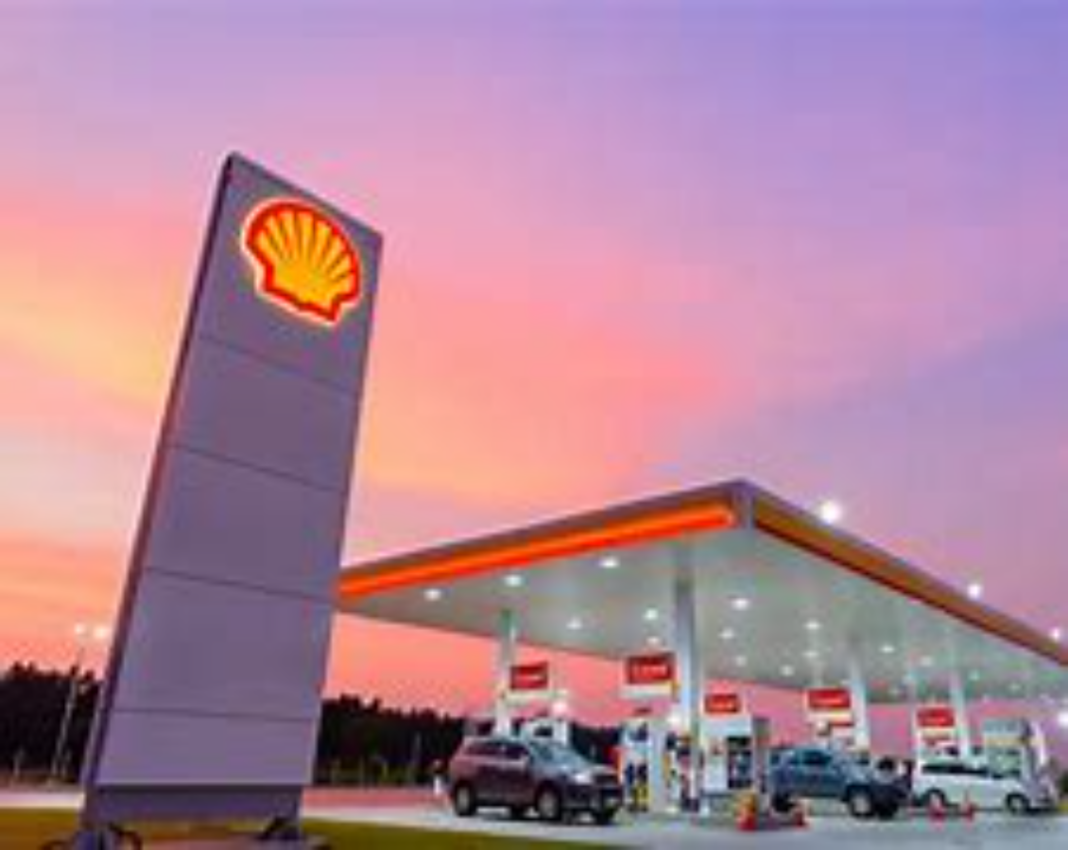 Some good news for the more litigious people in New Mexico showed up this week, though it may only be a temporary victory. In the case of Morris v. Giant Four Corners, Inc., the New Mexico State Supreme Court has ruled that gas stations may be held liable in lawsuits seeking damages after drunk drivers are involved in accidents. It wasn’t a unanimous decision and the reasoning behind it raises some significant questions, but the specific incident in question also hasn’t been decided. All the State Supreme Court was ruling on was the question of whether or not a gas station could be sued for serving an inebriated driver. The lower courts will still have to determine whether this ruling applies in the case of Gallup Deacon Marcellino Morris Jr., who was killed in an accident caused by Andy Denny in 2011. Denny had a blood alcohol content more than twice the legal limit and was driving down the wrong side of the highway at the time. (KRQE News)

The New Mexico Supreme Court ruled Monday that gas stations may be liable for selling fuel to intoxicated drivers. According to a news release, the court’s majority concluded that the “legal doctrine of negligent entrustment of chattel applied to the sale of gasoline – creating a “duty of care” for vendors to refrain from supplying fuel to drunken drivers because of the risk of harm from driving while intoxicated.”

The decision comes in response from the U.S. Court of Appeals for the Tenth Circuit to resolve a question of state law concerning the potential liability of a McKinley County retailer that sold gasoline in 2011 to an intoxicated driver, Andy Denny, near Tohatchi.

There seem to be several problems with this decision. As Justice Vigil wrote in her dissent, New Mexico has never passed a law establishing a burden on non-alcohol vendors in terms of preventing DWI from occurring. And this could create significant burdens on those businesses, particularly the smaller, family-owned gas stations, as opposed to national chains.

The issues don’t end with the legalities, however. This decision makes little sense in the current era given how most gas stations operate. It’s rare to find a station anymore where drivers don’t have the option of paying at the pump with their credit or debit card after filling up their tanks and simply driving away. I can’t recall the last time that we actually walked into a gas station unless one of us needed to use the restroom or wanted to pick up some bottled water or food. (No… gas station sushi does not count as food.)

If you make the station attendant responsible for ensuring the sobriety of customers, they will either have to walk out of the station every time someone pulls up to the pumps or discontinue the self-serve option altogether. That would be even more disruptive to the industry.

Also, just in terms of common sense, the gas station attendant isn’t capable of preventing the DWI, to begin with, in nearly all cases. If a driver pulls up and appears intoxicated and the attendant refuses them service, unless they coasted into the station on fumes they’re just going to pull back out onto the road and look for another station.

While the Marcellino Morris family clearly suffered a terrible loss, it’s not hard to imagine that the family’s attorney is simply looking for a deeper set of pockets to go after if Andy Denny isn’t a person of wealth. That might make a national chain of gas stations look like an appealing target, but they really need to establish some sort of fault and harm created by the gas station. And really, I’m just not seeing it.

Joe Biden Took His Booster Shot On a “Set” of a...

Trump Republicans pretend to be the party of the working class....