Roce Today – Politics, Opinions, Gun Rights,Pro-Life and Border Wall
Home Politics Gavin Newsom: If my recall is Successful, then Democrats are in trouble... 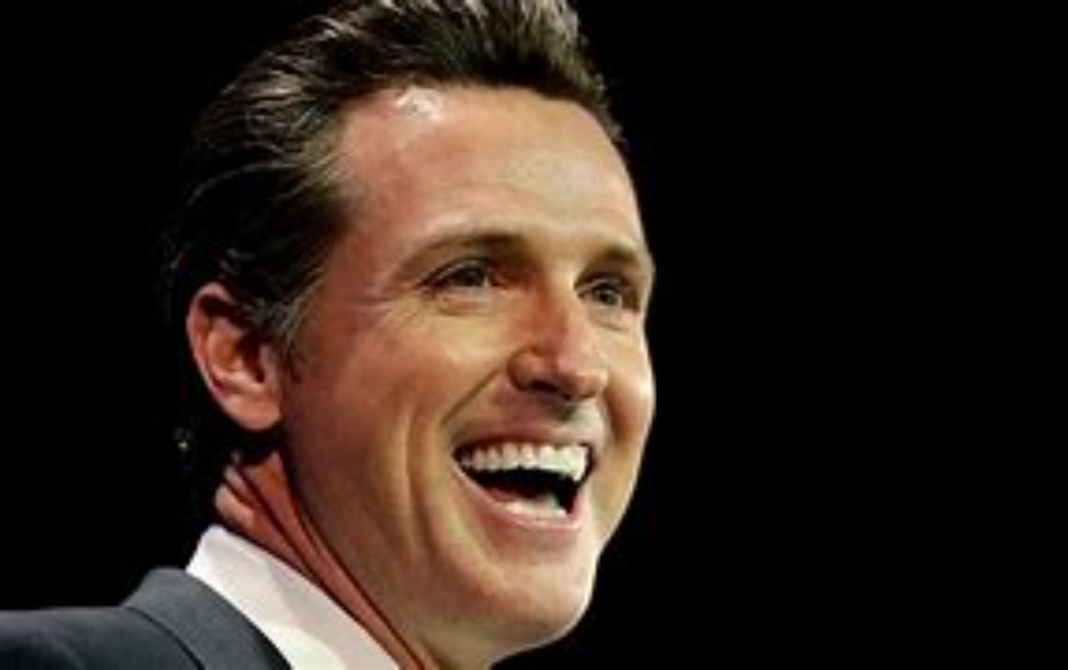 California Democrat Gov. Gavin Newsom, who is facing an upcoming recall effort in September, said during an interview on Thursday that the Democrats could face “profound consequences nationwide” in the midterm elections next year if the recall effort against him is successful.

Newsom predicted that nationwide, Democrats would see “consequences” from his recall effort for “many, many years,” and it might help Republicans in the upcoming midterm elections. During the interview with the editorial boards of the McClatchy Newspapers, Newsom also noted that he does not think the Democrats are considering the consequences of him possibly losing.

Fauci suddenly pushing for mask mandate on vaccinated people due to...