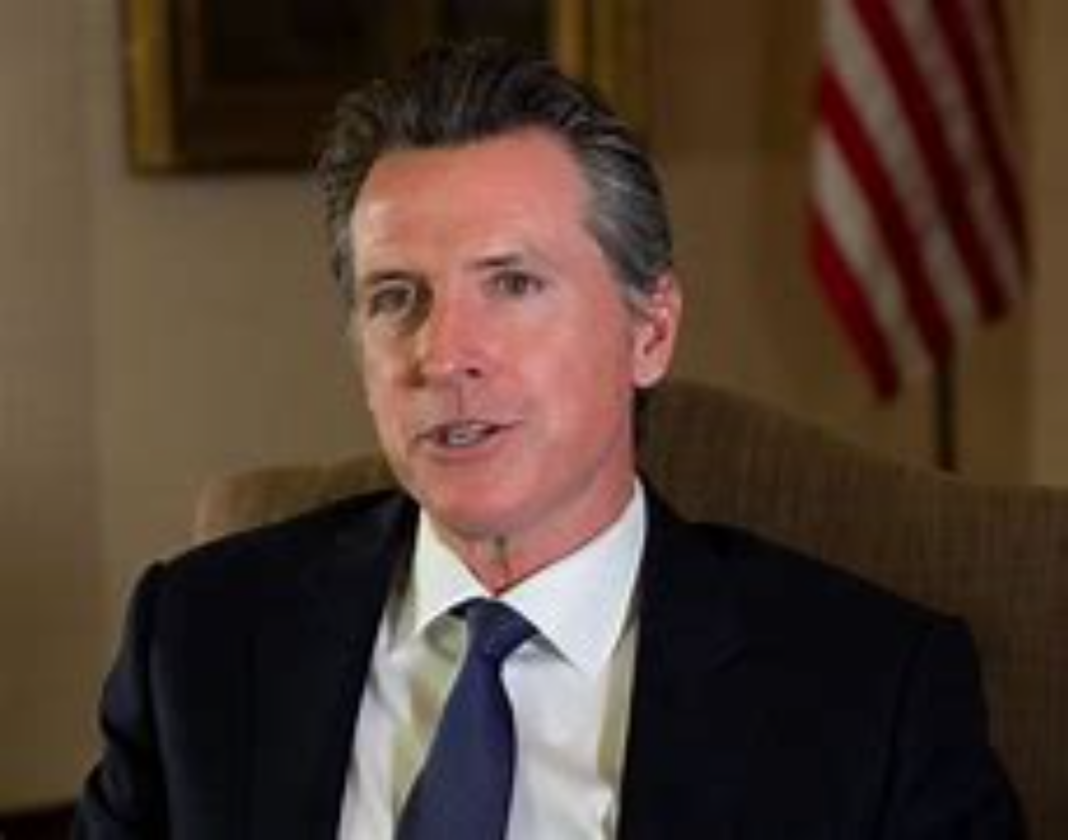 It is starting to look like the recall pressure is really getting to Gavin Newsom.

I mean, REALLY GETTING to him.

During a zoom call with local folks and reporters that was sponsored by the Sacramento Bee, Gavin literally lost his damn marbles and showed everyone what raw panic really looks like.

And it ain’t pretty, let me tell you that much…

What’s really odd, is that the whole thing had a “Hollywood feel” to it.

I don’t know if it’s Gavin’s fancy hair or the fact that he looks like this guy, but it totally felt like a scene out of a movie.

Gavin literally looks like an actor playing the role of a crooked politician who has a nervous breakdown on a video call.

Hey California—had enough of this?

This is not normal behavior by any standard.

Gavin is clearly frustrated that he’s being “picked on.”

And he’s such a typical narcissistic liberal elite, that he doesn’t realize what an abysmal failure he is.

But it’s funny, people should’ve known this would happen….just look how he handled San Francisco when he was mayor.

Let’s hope the good people of Cali step up and boot this tyrant from office.