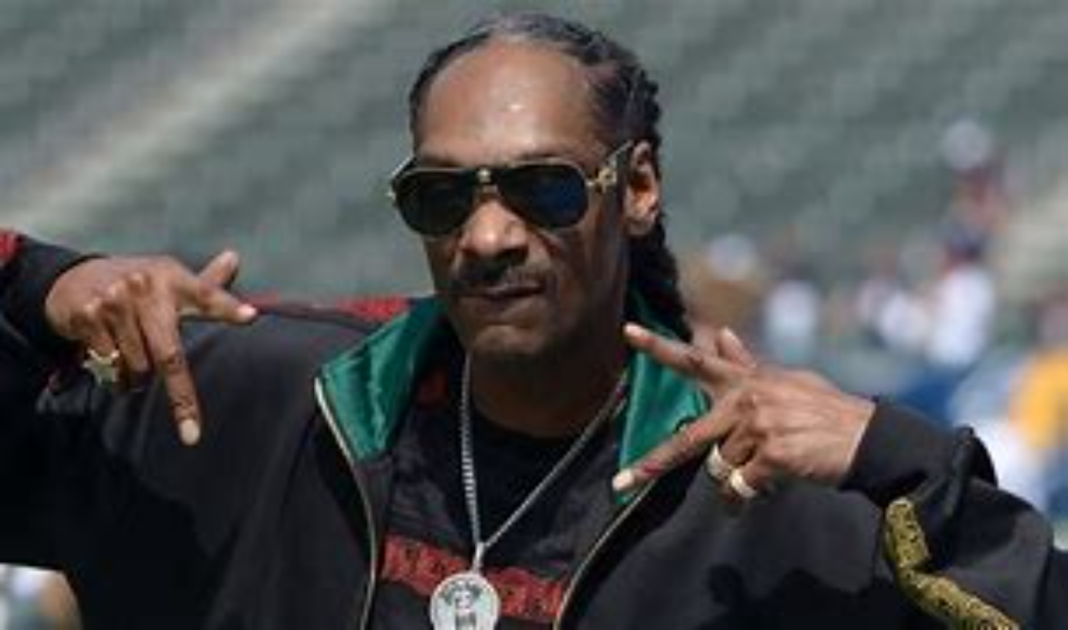 The recall election against California Governor Gavin Newsom is just over the horizon. You would think that Newsom would defeat recall efforts in a cakewalk, with California being such a deeply blue state. Not so much, apparently. It appears that Newsom has so botched up his governorship that he is now desperately appealing to Hollywood and celebrities to help him out.

Celebrities with large numbers of followers on social media are being asked to post a tweet or two in order to encourage their followers to vote against Newsom’s recall. It is being reported that some have agreed to do so, including rapper Snoop Dogg who has 19.2M followers on Twitter. He hopes to post such a tweet at just the right time.

One example: Newsom aides have reached out to several prominent celebrities including Snoop Dogg, urging the rapper to tweet to his 19.2 million followers his disapproval of Republican radio talk show host Larry Elder, who has emerged as a leading candidate to replace Newsom in the event that the governor is recalled. Snoop, according to a source, has agreed and is waiting for the right moment — but others aren’t holding their fire.

“Don’t DeSantis our California. Reject the ridiculous recall. Vote No and return your ballot by 9/14,” tweeted singer John Legend, who on Aug. 23 flagged Florida Gov. Ron DeSantis’ lax COVID-19 protocols. Comedian George Lopez, a friend of the governor’s, has also been actively tweeting in opposition to the recall.

“It’s all about reaching the lower-propensity voters, and that group is largely made up of younger people,” says political consultant Nathan Ballard, who has been an adviser to Newsom. “The governor is a celebrity in his own right, but the connective tissue between this administration and the entertainment industry couldn’t be greater, and we are going to need their help.”

Time’s a-wastin’. The recall election is scheduled for September 14. The recall ballots have already been sent out. Polling is not looking good for Newsom. If he loses, he is immediately removed from office and replaced, very likely by Republican Larry Elder. Democrat voters are not paying as much attention to the recall election as Newsom’s campaign would like, some Democrats favor his recall, and California Republicans see the possibility of a Republican governor which is firing up their enthusiasm to get out the vote. Can Hollywood rescue him? It looks like he’ll need more than celebrities to push him over the top.

RealClearPolitics’ polling average shows the percentage of voters who support recalling Newsom outpace those who oppose by a 48 percent to 47.5 percent margin as of Aug. 24. (More than 50 percent of the vote is needed to recall the governor.)

Newsom is tapping his network of Hollywood megadonors to raise money to fight the recall. He’s also asking for donations as he prepares for his reelection in 2022, in case he avoids the recall.

Both Kamala Harris and Joe Biden were set to campaign for Newsom but that was before Biden’s reckless withdrawal from Afghanistan happened. As recently as a couple of days ago, Kamala was scheduled to stop in California to campaign for him on the way back to Washington from her adventures in Southeast Asia. Then Joe’s orders got 13 service members killed at Kabul’s airport and her plans changed. So did Joe’s. Kamala is nowhere to be seen and Joe is trotted out by his handlers every once in a while to botch a speech from his teleprompters and usually doesn’t take questions from reporters.

Yesterday a federal judge rejected a lawsuit that sought to block the recall election. Judge Michael W. Fitzgerald of the U.S. District Court for the Central District of California ruled against the plaintiffs. They argued the two questions on the ballot – should Newsom be recalled and who should replace him – violate the constitutional principle of “one person, one vote”. They argue that Newsom’s critics get two choices and Newsom’s supporters only have one choice. UC Berkeley School of Law Dean Erwin Chemerinsky and Berkeley Professor Aaron Edlin pointed out that Newsom’s successor could be elected with fewer votes than the number of people who vote to keep him in office in a New York Times piece. The plaintiffs asked that either the recall election be stopped or is delayed so that the ballots are amended to allow Newsom’s supporters to vote for him on the second question.

“First, as a matter of logic and common sense, it simply is not true that plaintiff only gets to vote once while others get to vote twice. Plaintiff and all California voters have the opportunity to vote two distinct issues. The first is whether the governor should be recalled. Plaintiff and all other voters have the opportunity but not the obligation to vote for a replacement candidate,” the judge wrote.

“Obviously, that vote only matters if a majority of the voters turn out to have voted ‘Yes.’ Plaintiff and all other voters have the same equal vote as to who the governor’s replacement should be. Voters do not need to vote on the recall in order to vote on a replacement candidate,” he continued.

Fitzgerald wrote that Clark’s rights as a voter “simply are not violated,” and that there is no chance for the plaintiff to prevail on the merits for a preliminary injunction.

The judge noted that Clark “plainly feels disgruntled” that a candidate to replace Newsom could become governor with a small plurality of the vote.

“As that may be, such disgruntlement raises no federal constitutional issues and certainly does not give the federal judiciary the right to halt the mammoth undertaking of this gubernatorial recall election,” Fitzgerald wrote.

In other words, the feelings of the plaintiffs don’t override constitutional issues. In many states, the lieutenant governor would replace the governor but that isn’t how California does it. According to the Sacramento Bee article, plaintiffs were given until Sept. 21 by the judge to show cause why he should not issue a summary judgment in favor of the state. In the meantime, it’s fun for us to think about the Democrats losing the California governorship, isn’t it?