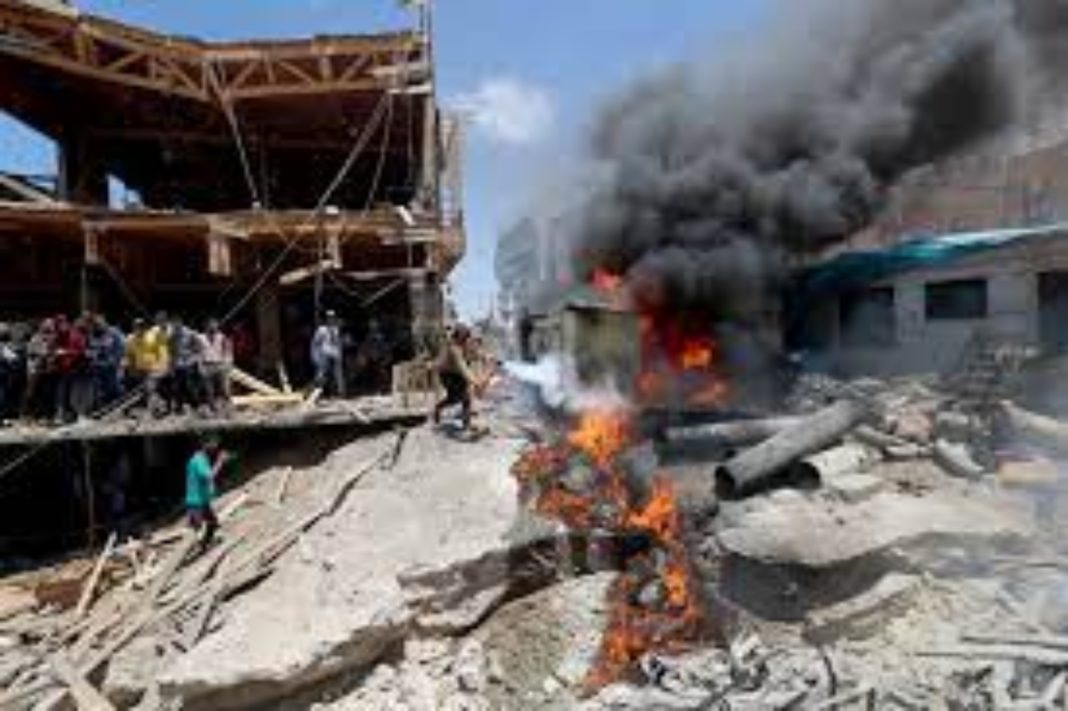 People in Gaza are attempting to get back to some sort of normality a week after a fragile ceasefire with Israel came into effect.

250 people, mainly Palestinians, died in a short but fierce conflict.

“At what price?,” asked Hadil, a saleswoman in Gaza City. “The blood of the martyrs. And then? Nothing. Everything remains the same. In Al-Aqsa, Sheikh Jarrah, in Jerusalem, at the settlements. Nothing changes. In the end, it`s not worth it.”

Water, health and educational facilities are among infrastructure damaged or destroyed. Half of the electricity lines in Gaza no longer function and more than a dozen medical facilities were damaged, observers said.

“I went to sleep,” explained Umm Bashar Abu El-Ouf, a resident of Rimal district, Gaza City. “Then I heard the explosion as if our house had been hit. I said my last prayers. I was sure I was going to die. Then I felt my brother’s house collapse. I was looking from the kitchen balcony. The house was no longer there.”

The missiles and air raids have stopped but the peace is fragile.

On Friday protesters hurled stones at Israeli security forces amid clashes in the village of Baita, south of Nablus in the occupied West Bank. The Palestinian Health Ministry claimed a 26-year-old man was killed and two more injured by live fire.

And at the Al-Aqsa mosque Palestinians chanted slogans after Friday prayers. The holy site in East Jerusalem is sacred to both Jews and Muslims and is often at the centre of disputes.

The UN has established an open-ended investigation into violations surrounding the latest Gaza violence.