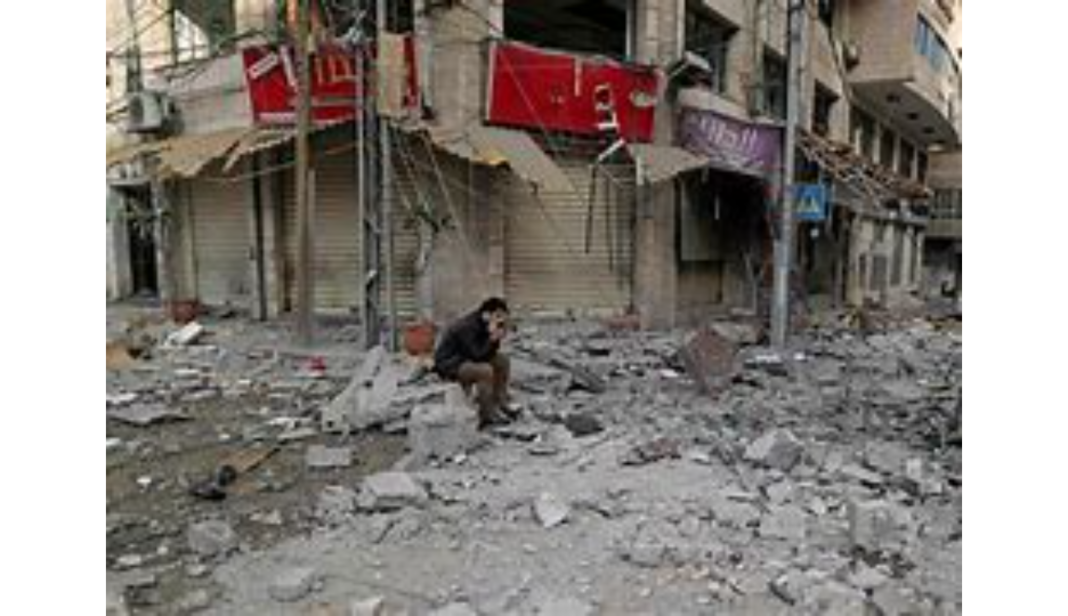 Israel has relaxed some restrictions on the export of commercial goods from Gaza. The “conditional” measure comes a month after a truce ended a flare-up between the Israeli military and the Hamas Palestinian militant group.

Starting from Monday, a limited export of goods, primarily agricultural produce and textiles, will be allowed from the Palestinian enclave, the Coordination of Government Activities in the Territories (COGAT), a branch of Israel’s defense ministry has announced.

“Following a security evaluation, a decision has been made for the first time since the end of [the fighting] to enable … limited export of agricultural produce from the Gaza Strip,” the COGAT said in a statement late on Sunday.

The move was approved by the country’s new government, led by PM Naftali Bennett, the agency added, warning that it was “conditional upon the preservation of security stability.” In addition to commercial exports, mail will be also allowed in and out of the Palestinian enclave.

The agricultural produce is set to flow through the Kerem Shalom border crossing and to be marketed in the West Bank as well as abroad. The textiles will be exported to Israeli businesses that use the enclave-based sewing shops.

“This could be a start … today we exported clothing, and tomorrow, maybe something else,” a Gaza truck driver Ismail Abu Suleiman told Reuters.

Israel has tightly controlled the flow of goods into and out of Gaza for years, with the trade effectively brought to a halt amid the 11-day escalation in May. The blockade has heavily hit Gaza’s agricultural sector, with local farmers losing some $16 million due to the restrictions, according to the enclave’s Agriculture Ministry.

While the fragile ceasefire between Israel and Hamas has been largely upheld, new hostilities occurred last week. Palestinian militants launched incendiary balloons into Israel, which retaliated with air strikes. The balloons ignited wildfires in Israel territory close to Gaza.