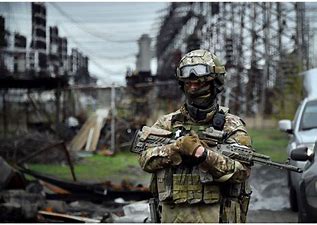 Suddenly energy security and geopolitical risk are back on everyone’s mind again, so I decided to consult a true expert on the subject—Terry Hallmark of the University of Houston, for a classic podcast format conversation.

Terry currently teaches ancient, medieval and early modern political philosophy, American political thought, American foreign policy and energy studies in the Honors College at the U. of H, but in a prior life was an international political risk analyst for the oil and gas industry. He’s the person you wanted to talk to in order to know whether your executives or oil rig workers would be kidnapped in Freedonia, and by whom. (You’ll love his story about Yemen.) His annual survey, “Country Petroleum Risk Environment Index,” ranked over 125 countries for their political risk.

I am wondering if the United States is a high-risk country for oil and gas development, given the hostility to the sector from the left. Sure enough, one of Terry’s old reports points out:

Consider the U.S. and Angola, for example. One’s initial thought or reaction might be to say that Angola is politically riskier than the U.S. – but that is not necessarily the case. In the U.S. there is the threat of al Qaeda and other terrorists who might target oil installations, a very active anti-oil environmental movement that has proven to be effective and is sometimes violent, a very active opposition to foreign investment in some of the most prospective areas (ANWR, both Atlantic and Pacific coasts, unexplored parts of the GOM), and there is the constant threat of adverse contract or fiscal regime changes at both the state and federal levels of government. None of these threats or business risks are present in Angola.

In addition to these old insights, we also walk through the indicators of whether a war is coming. Terry concluded early on that Putin was not bluffing, and his expectation of when the invasion would start was off by only one day.