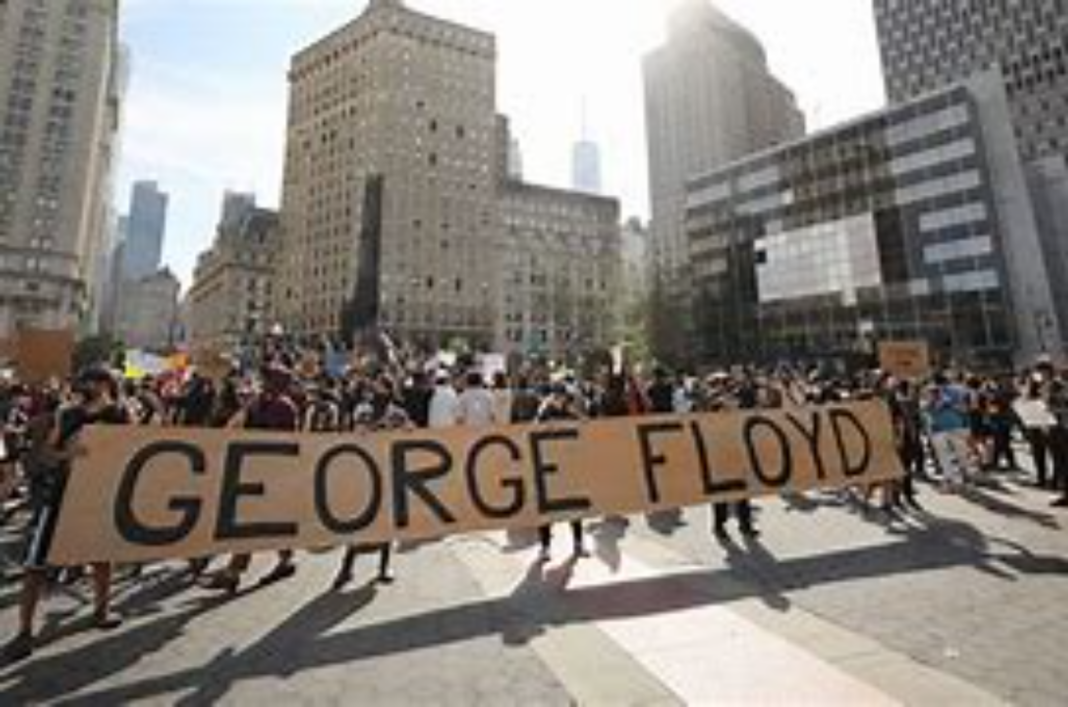 When Derek Chauvin was sentenced to 22 years in prison for the killing of George Floyd, some of the initial reactions we saw in Minneapolis looked celebratory in nature. For those who believed that George Floyd had in fact been murdered but feared that Chauvin might receive a relative slap on the wrist, I suppose a bit of end zone dancing was understandable. But behind the scenes, there were others who were quite upset about it. Considering where the judge landed in the sentencing process and the minimums and maximums involved, what justification would be offered to argue for an even heavier sentence? NBC News spoke with some racial justice activists who aren’t focusing on the specific crimes Chauvin was convicted of, but on the effect witnessing Floyd’s death could have had on children who were there that night.

When Resmaa Menakem heard a Minnesota judge sentence Derek Chauvin to 22 and a half years in prison for the murder of George Floyd, he was angry.

“My first thought was, ‘Here we go again, this is the same old bull—- couched as objectivism, couched as law,’” said Menakem, an author and a clinical social worker who specializes in racialized trauma.

Although the sentence is one of the longest prison terms ever imposed on a U.S. police officer in the killing of a Black person, it fell short of the 30 years prosecutors had requested.

I’ll get to the traumatization angle in a moment, but first let’s put Chauvin’s sentence in perspective. It had been anticipated that judge Peter Cahill could have given him as little as 12 years, given his lack of prior convictions. The prosecution had asked for 30, but they always shoot for the moon while expecting some sort of compromise. They wound up getting more than half of what they requested, so the sentence seems fairly typical in that regard.

Also, the people doing the complaining might want to keep in mind that this is the longest sentence ever handed down to a cop for the use-of-force death of a Black suspect. Chauvin actually received two and a half years more than Michael Slager did for the killing of Walter Scott. And Slager was caught on video shooting Scott five times in the back at close range and then dirtying up the crime scene before any other officers arrived. All in all, it sounds like Chauvin was hit pretty hard to me.

As to the angle involving the children who witnessed Floyd’s death, the judge was asked to consider that factor during the sentencing portion of the trial but opted not to include it in his considerations. It was a bit of a stretch to begin with because suspects tend to be sentenced based on the damage they directly cause during the commission of a crime. Anyone who is inside of a bank when it gets robbed could conceivably be traumatized by being part of such an experience, but we don’t tend to charge the bank robber for frightening them or making them feel upset. We charge him for robbing the bank.

In the case of the four children who saw Floyd die, one of whom recorded the video that brought the situation to national attention (who was 17 at the time), the judge noted a couple of things. First, two of the girls could be heard laughing and joking while Chauvin had Floyd pinned to the ground. But even if they hadn’t been, Judge Cahill pointed out that the police weren’t forcing the children to remain in the area to observe the arrest. They could have left at any time they chose to.

Personally, I still think that Chauvin was overcharged and the prosecution was trying to send a message to the public in the hopes of stemming additional riots. (Good luck with that.) But the wheels of justice are still turning and likely will be for a while. Chauvin still has to work his way through the appeals process, but will almost certainly remain locked up while those steps play out.