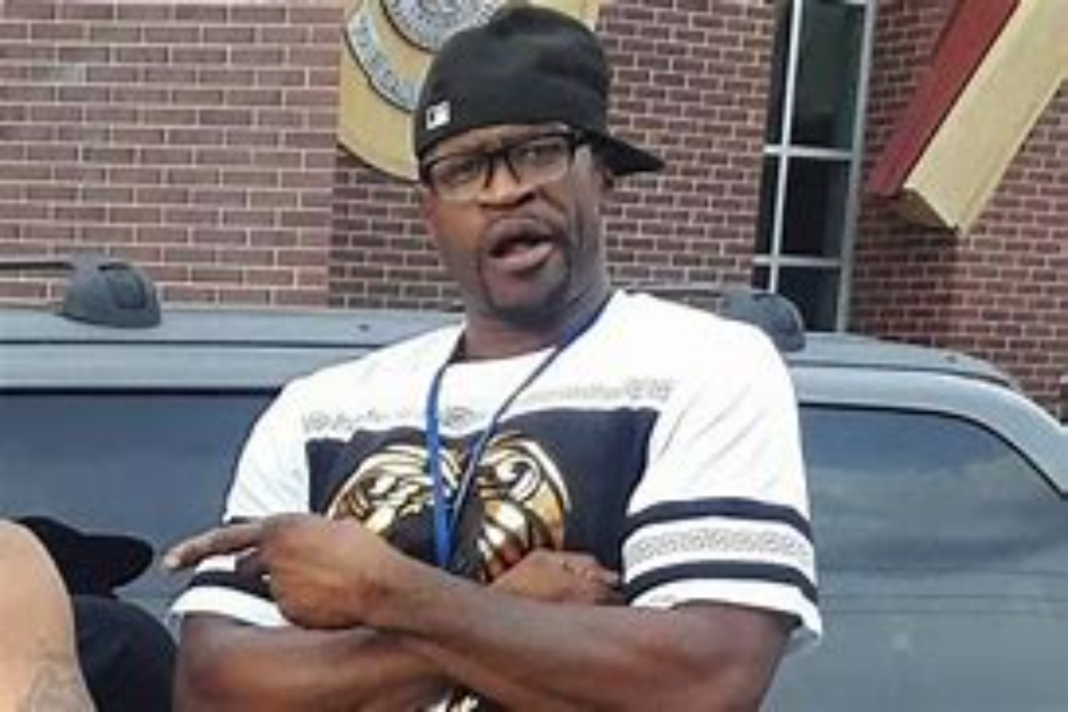 The family of George Floyd and their attorneys said Friday that the sentencing of Derek Chauvin offers closure, accountability — and a step toward healing for both the family and the nation.

“For once, a police officer who wrongly took the life of a Black man was held to account. While this shouldn’t be exceptional, tragically it is. Day after day, year after year, police kill Black people without consequence. But today, with Chauvin’s sentence, we take a significant step forward – something that was unimaginable a very short time ago,” said the family’s statement, released by civil rights attorney Ben Crump.

But in an interview with NPR, Floyd’s brother Philonise Floyd said he was disappointed. “I just think he should have receive the maximum amount. This is just accountability. I think this was a slap on the wrist. A lot of people are looking at this and they want to know what’s going on with America, but at the same time, he did get sentenced, so that was a good thing.”

Chauvin, a former Minneapolis Police officer, was sentenced to 22 1/2 years in prison on Friday for the murder of George Floyd on Memorial Day last year.

The family members say that they now wish to see Chauvin convicted on the federal charges pending against him and that the other three former officers charged will “face consequences for their actions.”

The family’s formal statement struck a note of progress.

“It’s important to acknowledge how far we’ve come. Those who raised their voices to demand justice for George Floyd need to know that their activism made a difference,” the family said.

The family pointed not only to Chauvin’s conviction and sentencing but also to reforms made around the country, including restrictions on chokeholds and improved training and protocols.

But Floyd’s relatives said they don’t want the change to end there.

“We need this sentence to usher in a new era of accountability that transforms how Black people are treated by police. To achieve that,” they said, “we need the U.S. Senate to pass the George Floyd Justice in Policing Act without further delay.”

The U.S. House of Representatives, led by Democrats, passed the measure in March. Senators announced preliminary bipartisan agreement on police reform Thursday night, though specifics of the plan were not immediately clear.

President Biden had said he hoped Congress would pass the reform effort by the first anniversary of Floyd’s death.

How do you know if you have the successful mindset?