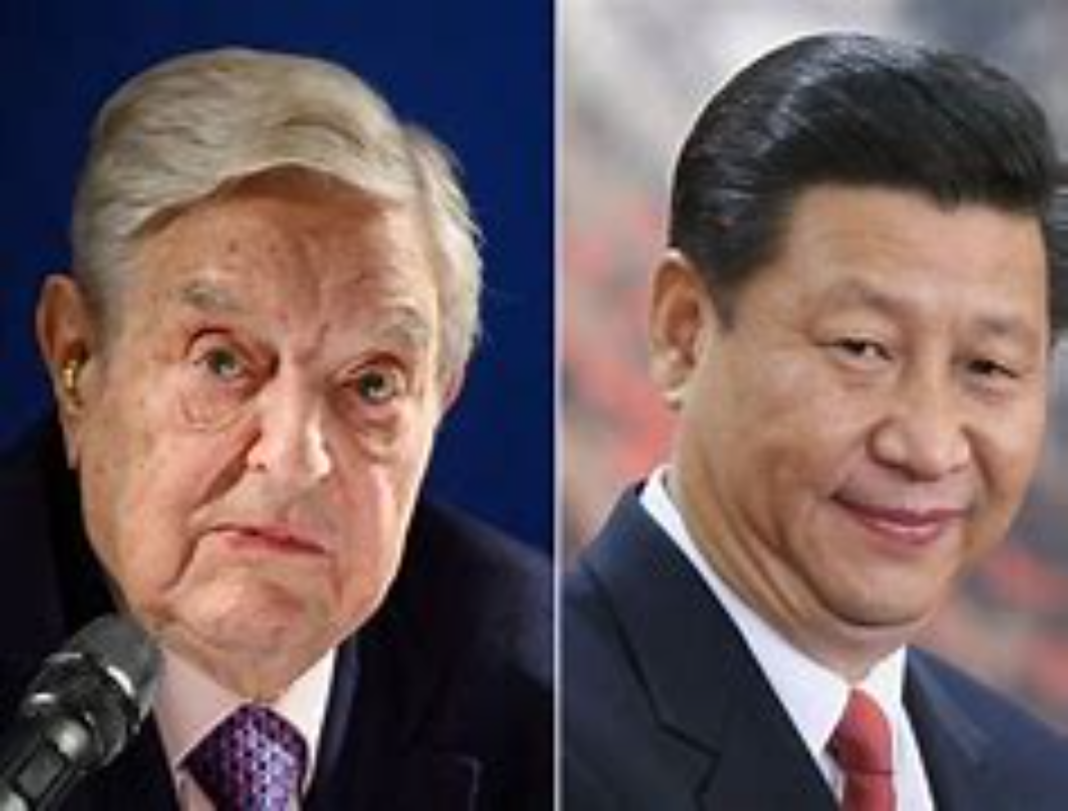 Readers of today’s Wall Street Journal might at first yawn when they see another long op-ed denouncing Xi Jinping, the ruler of China:

I consider Mr. Xi the most dangerous enemy of open societies in the world. The Chinese people as a whole are among his victims, but domestic political opponents and religious and ethnic minorities suffer from his persecution much more. I find it particularly disturbing that so many Chinese people seem to find his social-credit surveillance system not only tolerable but attractive…

…He is intensely nationalistic and he wants China to become the dominant power in the world. He is also convinced that the Chinese Communist Party needs to be a Leninist party, willing to use its political and military power to impose its will. Xi Jinping strongly felt this was necessary to ensure that the Chinese Communist Party will be strong enough to impose the sacrifices needed to achieve his goal.

…The authorities have always been flexible enough to deal with any crisis, but they are losing their flexibility. To illustrate, a state-owned company produced a Covid-19 vaccine, Sinopharm, which has been widely exported all over the world, but its performance is inferior to all other widely marketed vaccines. Sinopharm won’t win any friends for China.

…To prevail in 2022, Mr. Xi has turned himself into a dictator. Instead of allowing the party to tell him what policies to adopt, he dictates the policies he wants it to follow. State media is now broadcasting a stunning scene in which Mr. Xi leads the Standing Committee of the Politburo in slavishly repeating after him an oath of loyalty to the party and to him personally. This must be a humiliating experience, and it is liable to turn against Mr. Xi even those who had previously accepted him.

…In other words, he has turned them into his own yes-men, abolishing the legacy of Deng’s consensual rule. With Mr. Xi there is little room for checks and balances. He will find it difficult to adjust his policies to a changing reality, because he rules by intimidation. His underlings are afraid to tell him how reality has changed for fear of triggering his anger.

For the typical conservative who has paid any attention to China, not much of this is news, or all that surprising. But what is surprising is the author: George Soros.

Yes, that George Soros. The same George Soros who declared in 2010 that China has “a better functioning government than the United States.” (China is arguably more authoritarian, aggressive, and shameless than it was in 2010, but it’s not that different.)

And while conservatives have a lot of reasons to oppose and mistrust Soros, there is something spectacularly refreshing about seeing the godfather of international progressivism and one of the largest donors on the left declaring that the ruler of China is “the most dangerous enemy of open societies in the world.” Maybe we can inch our way towards a bipartisan consensus that the authoritarian regime in China represents a serious and multifaceted threat.