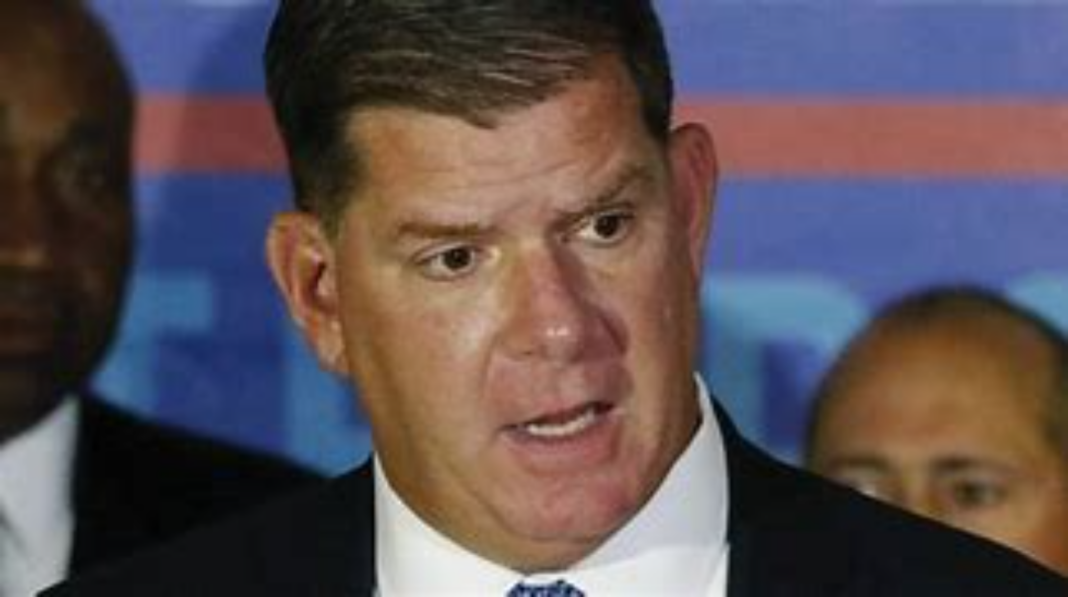 U.S. Labor Secretary Marty Walsh announced the citations and fines by the U.S. Occupational Safety and Health Administration on Friday.

Walsh told reporters the penalties imposed in the case were “relatively large but that is not enough.” He said many companies simply write off OSHA fines as the “cost of doing business” and called on Congress to increase them.

“These employers were putting profit over safety,” Walsh said.

Foundation Food did not immediately reply to a phone call and emails seeking comment.

The plant takes chicken slaughtered elsewhere and prepares items such as patties and nuggets for food service operations, freezing them for shipment.

It was a new freezing line that went horribly wrong on the morning of Jan. 28, sending a cloud of liquid nitrogen vapor into a room that was below the floor level of the rest of the plant. Workers tried to flee, but found some exits blocked, investigations have found.

The U.S. Chemical Safety Board has previously said that a newly installed conveyor belt system that carried chicken products into a liquid nitrogen bath malfunctioned.

Workers reported that a computerized measuring system indicated a low liquid level in the immersion bath, according to the board. The processing line that malfunctioned had been shut down on the morning of the release, the board said

Foundation Food Group had previously said it was “fully cooperating” with investigators, but OSHA officials said Friday that they had issued numerous subpoenas for documents and testimony to compel cooperation.

They also for the first time acknowledged that they had asked the Department of Homeland Security to stop immigration enforcement in Hall County, where the hub of Georgia’s nation-leading poultry processing industry is heavily staffed by people who entered the country illegally.

“During the course of this inspection we have had difficulty in reaching workers, particularly, many of the workers are immigrants, undocumented immigrants,” said OSHA Atlanta Regional Administrator Kurt Petermeyer.

Families of a number of dead workers have filed lawsuits against Messer, the German company that made the liquid nitrogen system, and a Messer employee who visited the plant in the days before the leak to service the system. Those suits allege Messer and the worker are at fault for failing to properly inspect, test, repair or shut down the system before the liquid nitrogen release.

Messer spokesperson Amy Ficon wrote in an email that the company “is committed to learning from the investigations into this tragic incident and doing its part to prevent it from happening again.” Messer declined comment on the citations. Ficon said Messer teaches its customers how to safely operate and maintain equipment and advises customers to use safety precautions including air monitors and personal oxygen detectors that individual workers would wear.