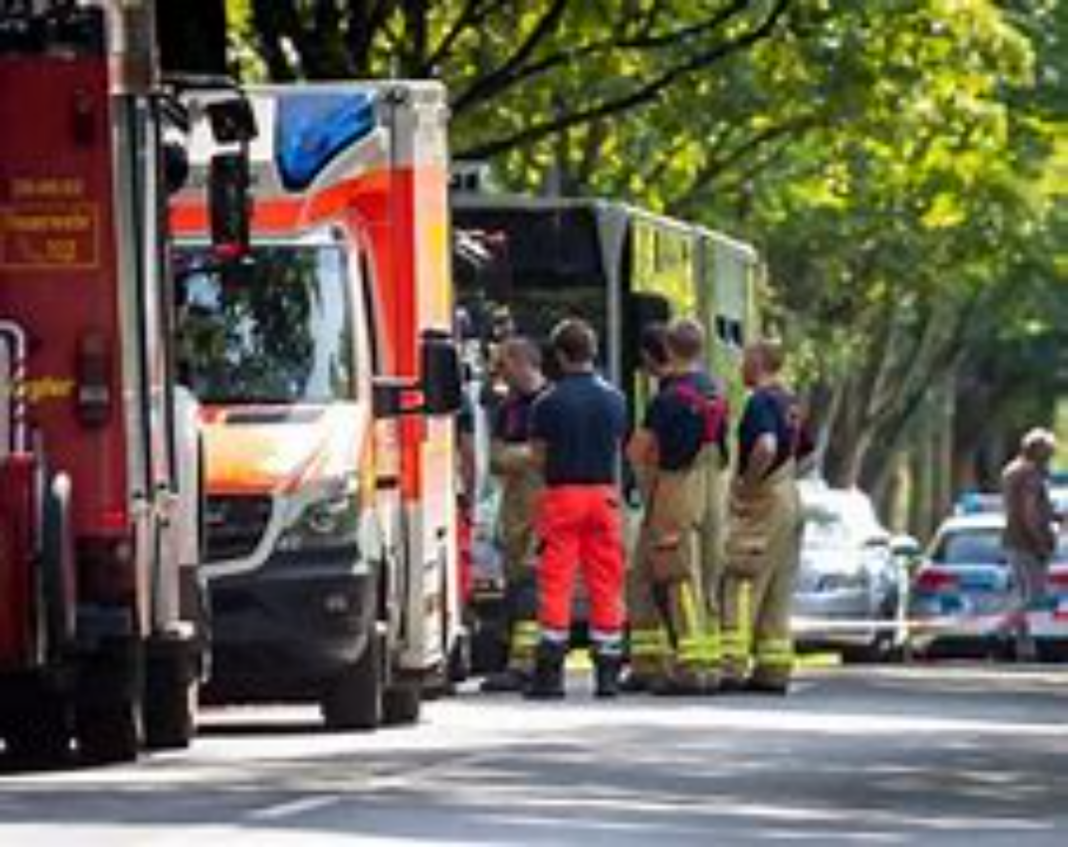 A bus driver died in a knife attack in the Bavarian town of Hof, police said Tuesday.

The suspect fled the scene but was located by a mobile patrol, said a police spokesman.

What happened in the knife attack?

Police said the suspect pulled out a pocketknife as Poles traveling in two buses made a midnight break on the forecourt of the town’s railway station.

The 43-year-old suspect first attacked and slightly injured a passenger standing next to one of the buses as a dispute developed.

The bus driver intervened and was then stabbed. He died on the spot despite the efforts of travelers and first responders.

Investigators were due to interview some of the bus passengers who witnessed the attack, with translators assisting.

The suspect hails from the adjacent eastern German state of Saxony, a major transit region for travelers from Poland. He was due to appear before magistrates on Tuesday.

The motive for the attack remains unclear.

During the Cold War, Hof was a frontier West German city for one of the few motorway corridors across communist East Germany to Allied-divided Berlin.

It is now a university city renowned for its international film festival, integrative efforts, and shares an EU cross-border region  known as Egrensis, between Germany and the neighboring Czech Republic.