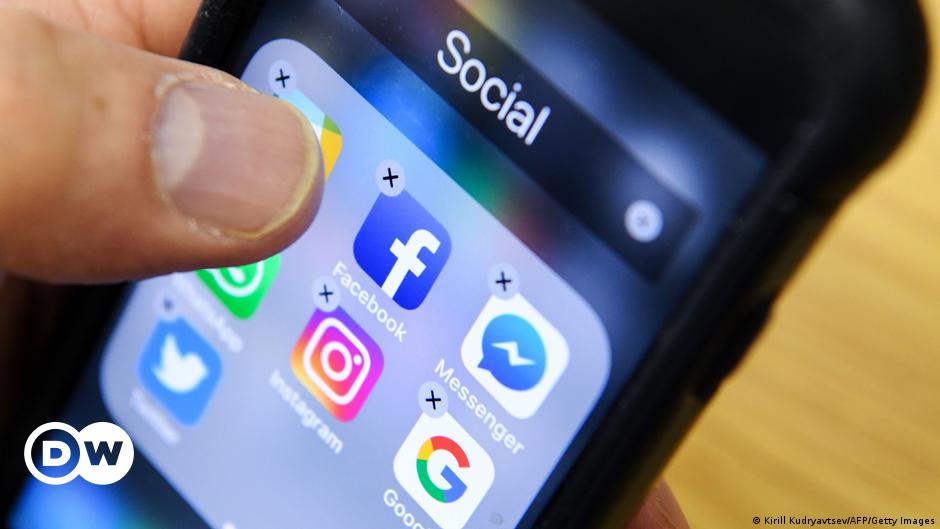 “The order is intended to safeguard the rights and freedoms of the many millions of users throughout Germany who give their consent to the terms of use,” Caspar said in a statement.

“It is important to prevent disadvantages and damages associated with such a black box procedure.”

California-based Facebook said that it is mulling its legal options and plans to appeal.

The company, which counts 60 million users in Germany, is encouraging its 1.5 billion users globally to update the app as soon as possible.

It is part of CEO Mark Zuckerberg’s drive to monetize WhatsApp after snapping it up for $19 billion in 2014.

But WhatsApp is now competing with rivals like Signal and Telegram, both of whom claim to offer higher levels of privacy and data protection.

The German data watchdog opened proceedings last month over concerns that users were being forced to agree to the update by the deadline or else risk being cut off from the service.

Caspar said the Cambridge Analytica scandal and the data leak that affected more than 500 million Facebook users “show the scale and dangers posed by mass profiling,” warning that profiles can be used to manipulate democratic decisions.

“Without the trust of the users, no data-based business model can be successful in the long run,” he added,

The Hamburg official urged EU regulators to slap a similar ban across all 27 member states.

How has WhatsApp responded?

WhatsApp hit out at the ruling, denying the update is connected with any expansion of data sharing with Facebook, and emphasizing that the update is related only to messages between businesses and customers.

A company spokesperson slammed the Hamburg order as being “based on a fundamental misunderstanding of the purpose and effect of WhatsApp’s update and therefore has no legitimate basis.”

WhatsApp initially tried to introduce the update at the start of the year but backed off after a wave of confusion and misinformation among users, many of whom flocked to rival chat apps such as Signal and Telegram.