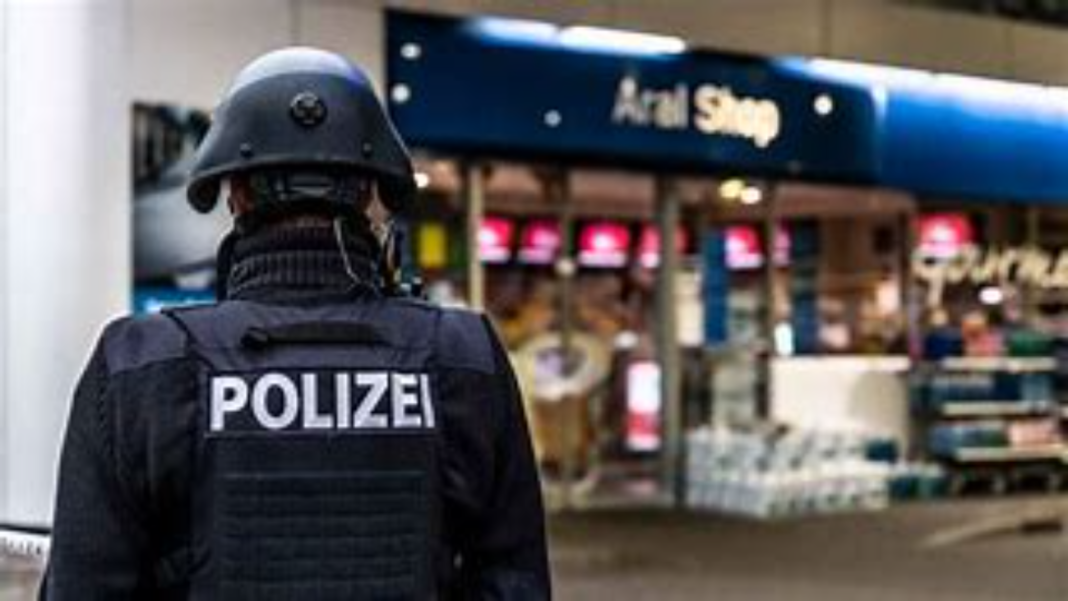 A gas station worker in the town of Idar-Oberstein, Rhineland-Palatinate, lost his life after a dispute with a customer over COVID-19 measures, police said Monday.

According to the police report, a 49-year-old man is suspected of having shot the gas station employee Saturday evening, over a mask-wearing requirement at the establishment.

What happened at the gas station?

The man is said to have entered the gas station to make a purchase without wearing a face mask and the 20-year-old employee asked him to comply with the regulation. The two allegedly got into an argument, which prompted the maskless man to leave.

But according to police, the man is said to have returned roughly an hour later. This time, he was wearing a mask but he took it off and the two men started another argument. The suspect then pulled a concealed revolver out of his pocket and shot the 20-year-old.

Senior public prosecutor Kai Fuhrmann told DPA that the victim died after a fatal shot to the head. After the incident, the suspect is said to have fled on foot.

What did the suspect say?

Authorities arrived at the scene and started a search for the man. But the following day, the 49-year-old walked into the police station and confessed to the crime.

The man allegedly told officers that he was against COVID-19 restrictive measures and that the coronavirus pandemic situation had greatly stressed him, Fuhrmann said.

He felt cornered and “saw no other way out” than to set an example. The suspect held the victim  “responsible for the overall situation, because he enforced the rules,” Fuhrmann added.

The police department of the city of Trier said the shooting was the first incident related to coronavirus measures in the area and in the state of Rhineland-Palatinate.

The mayor of Idar-Oberstein, Frank Frühauf, expressed his shock and dismay over the crime. “This is a quite inconceivable, terrible act that has happened here in Idar-Oberstein,” he said.

“Such a crime is unprecedented. It will take a while time to come to terms with it,” he added.