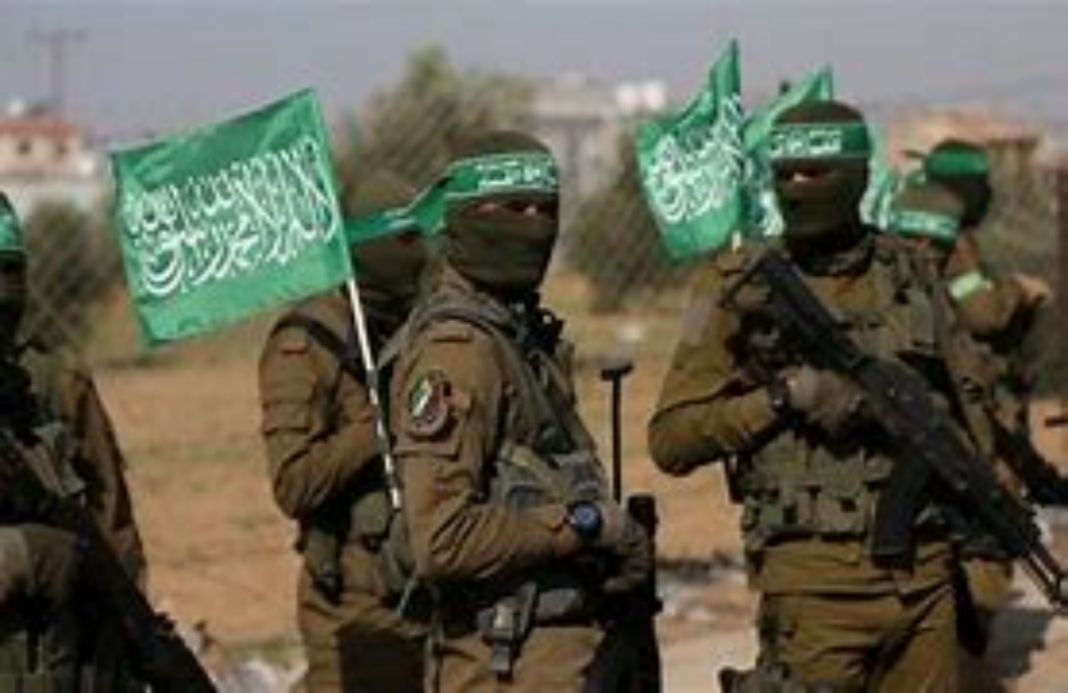 All parties in Germany’s grand coalition government have agreed to ban the flag of Palestinian Islamic fundamentalist group Hamas, the Welt am Sonntag newspaper said in a report published Sunday.

What did the German government say about the ban?

“We do not want the flags of terrorist organizations to be waved on German soil,” said Thorsten Frei, the deputy parliamentary spokesperson for the CDU and its Bavarian sister party, the Christian Social Union.

“I’m very pleased that the SPD has joined our initiative. In doing so, we can send a clear signal to our Jewish citizens,” Frei added, according to the Welt am Sonntag.

CDU chancellor candidate Armin Laschet had also called for the Hamas flag to be banned last month in response to antisemitic activities in Germany.

Synagogues were attacked, Israeli flags were burned and antisemitic slurs were used in cities across Germany in May amid demonstrations against Israel’s 11-day war against Hamas in the Gaza Strip.

Has the German government taken similar actions before?

The German government has taken similar actions towards other anti-Israel Middle Eastern groups.

The German Interior Ministry announced in April of last year it would ban Lebanese Shiite group Hezbollah and designate it a terrorist organization. The move made it illegal to show public support for Hezbollah, including the waving of the group’s flag.

The US and EU, including Germany, have also labeled both Hezbollah and Hamas as terrorist organizations.

Hamas, whose name serves as an Arabic acronym for Islamic Resistance Movement, was established in 1987. The group became the de facto governing authority of the Gaza Strip in 2007 and has since fought several wars with Israel.

Covid-19:Florida is Drawing more Tourists now than it did before the...

8 Things You Have To Know Before Coming To Colombia