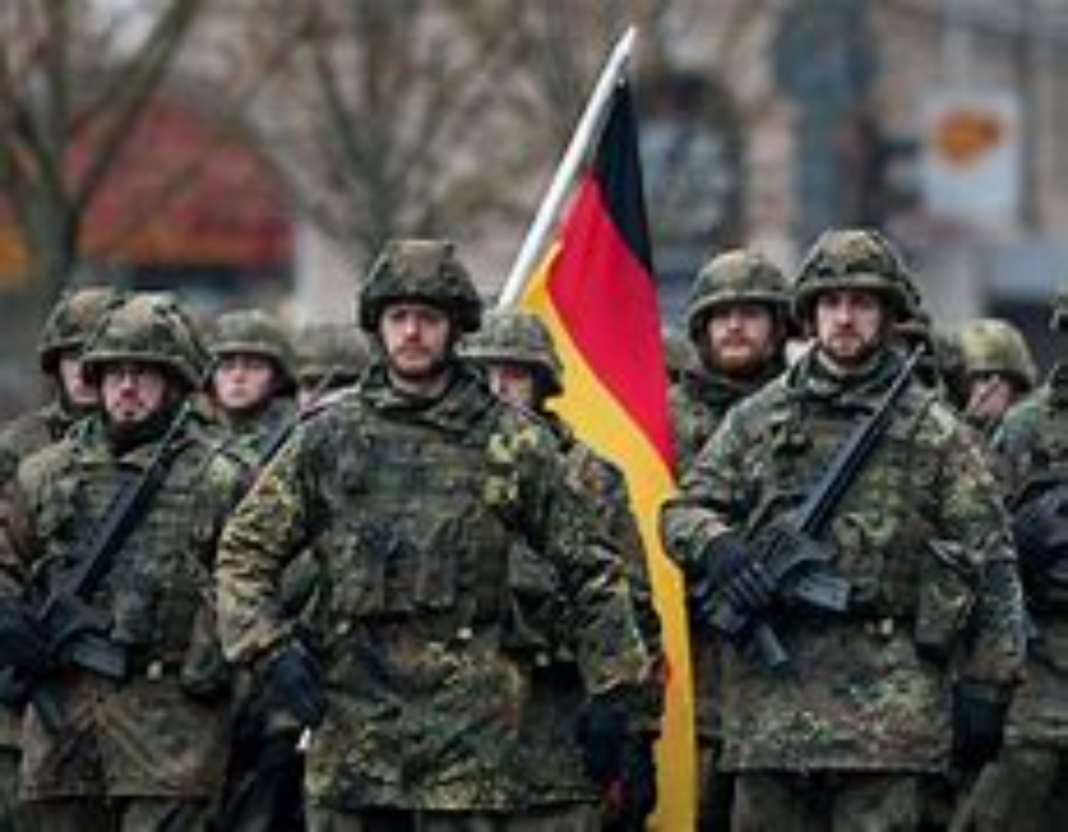 Germany’s defense minister has announced that the country’s troops have completely withdrawn from Afghanistan after being part of a NATO mission for nearly two decades.

“Tonight, the last soldiers of the Bundeswehr have safely left Afghanistan,” German Defense Minister Annegret Kramp-Karrenbauer wrote on Twitter on Tuesday. “After 20 years, our most intensive overseas deployment has come to an end.”

“This marks the end of a historic chapter – an intense commitment that has challenged and shaped us,” Kramp-Karrenbauer said.

The minister thanked more than 150,000 personnel who served in Afghanistan since Germany joined the US-led NATO invasion in the country in 2001. The allies launched their campaign shortly after the 9/11 terrorist attacks to fight the Taliban and Al-Qaeda militants.

According to German media, around 20 commandos took off on a last aircraft from Camp Marmal air base near the northern Afghan city of Mazar-i-Sharif, after which the base was formally handed over to the Afghan Army.

Roughly 1,300 German troops were providing training for Afghan military and security forces as part of NATO’s Resolute Support mission. During the war, Germany lost 59 soldiers, including 35 who were killed in combat, according to the Tagesschau news website.

Henning Otte, an MP and the defense policy spokesperson for Chancellor Angela Merkel’s Christian Democratic Union of Germany (CDU), was quoted by DW as saying that the mission in Afghanistan was a success. He said, “Afghanistan today offers no retreat for international terror,” and that German soldiers can be proud of themselves.

Politicians from other parties were more reserved. Siemtje Moeller from the Social Democrats (SPD) said that while the operation was a success from a military perspective, the long-term state-building in Afghanistan was proving to be more difficult. Moeller called for a review of the mission, as did a representative of the Left party.

“It must be acknowledged that the major goals – peace in Afghanistan and stable state structures – have not been achieved,” said Tobias Lindner, an MP for the Greens.

The German troops have left as the Pentagon is set to completely recall its own forces from Afghanistan by September 11, 2021. The looming withdrawal of US soldiers increases fears that the Taliban, who have been gaining ground in recent months, will crush the Western-backed government in Kabul and once again overrun the country.

The militants seized the town of Sher Khan Bandar near the Afghan-Tajik border this month and claimed to have captured 90 districts since mid-May. NBC News quoted a Taliban commander as saying last week that the militants were surprised at the speed of their own advance.