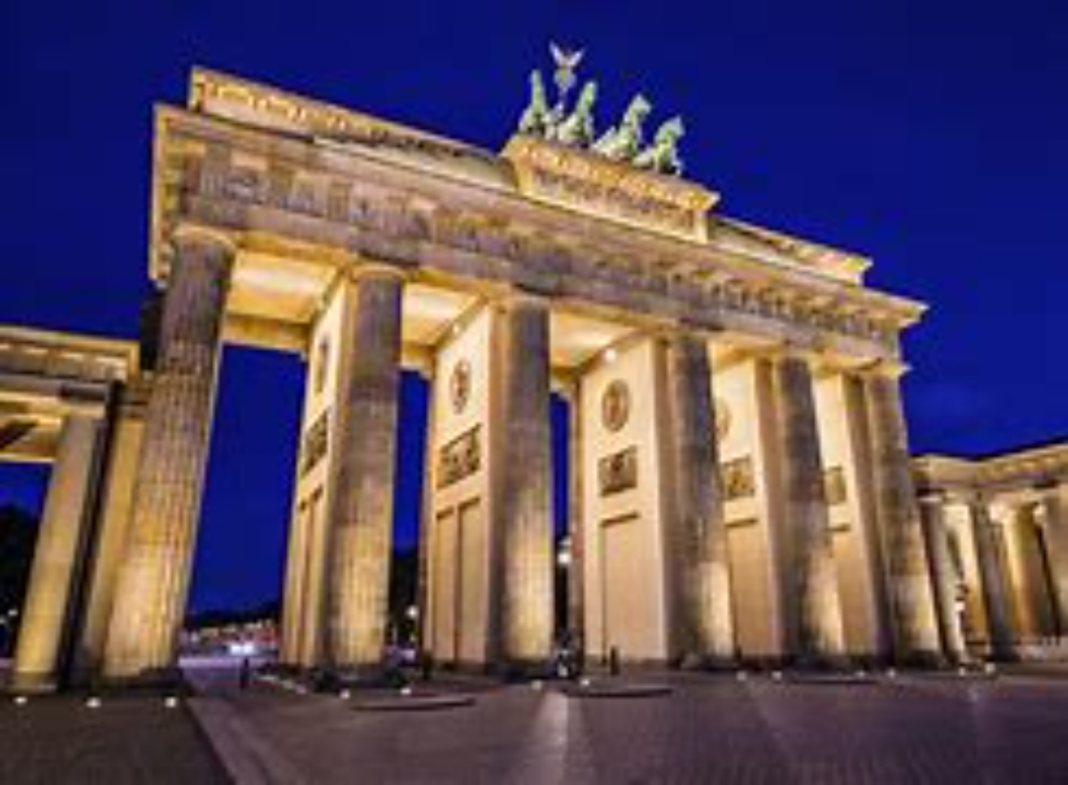 German Chancellor Angela Merkel’s top aide warned on Sunday that unvaccinated people will have fewer freedoms than those who have decided to get the coronavirus jab.

Helge Braun, the outgoing leader’s chief of staff, told the Bild am Sonntag newspaper that they may find themselves being denied entry to bars, cinemas or sporting events.

The onset of a fourth wave of the virus “would not be without consequences,” the 48-year-old official told the Sunday edition of the popular tabloid.

Braun, a doctor and Angela Merkel’s chief of staff, has warned that there could be a two-tier society in Germany if some people fail to get vaccinated

“If we have a high rate of infection despite our testing procedures then the unvaccinated will have to reduce their contacts,” he said.

“That can mean that certain options like restaurants, cinemas and visits to stadiums, even for unvaccinated people who have been tested, would no longer be possible, because the risk to everyone else is too high.”

Braun, who is also a medical doctor, said another full lockdown can be avoided in Germany if vaccines are shown to work well against the delta variant of COVID-19.

He urged those who have not yet received a coronavirus vaccine to go out and do so.

“Vaccination protects me 90% from a serious coronavirus infection,” he told Bild am Sonntag.

Speaking on Thursday, she stopped short of suggesting there would be a two-tier society, saying only “the more who are vaccinated, the freer we will be again.”

But the Christian Democrat candidate running to replace Merkel in this September’s election used an interview with broadcaster ZDF to distance himself from the plans.

Armin Laschet, the premier of the western state of North Rhine-Westphalia, said on Sunday that “in a free country, there are civil liberties not only for certain groups.”

‘Compulsory vaccination by the back door’

The deputy leader of the pro-business Free Democratic Party, Wolfgang Kubicki, hit out at the comments by Braun.

He told newspapers of the Funke Media Group that his plans amount to “the introduction of compulsory vaccination through the back door.”

“Moreover, such a categorization of fundamental rights into a first and second class is clearly unconstitutional,” he said.

Leader of the socialist Left party’s parliamentary group Dietmar Bartsch criticized Merkel’s chief of staff for using the press to brief about a proposed change of policy.

“There must be an end to weekly new announcements from the chancellor’s office,” he said. “The goal must be clear, comprehensible regulations that conform to the constitution.”

How are other countries treating unvaccinated people?

Braun’s comments come as other countries discuss similar restrictions on those who are not jabbed.

The British government last week made a U-turn on whether to make so-called “vaccine passports” a requirement to enter major events, nightclubs or restaurants. 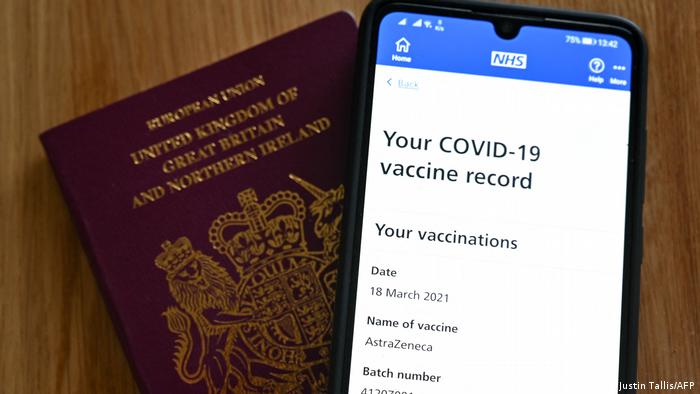 The British government has brought in so-called ‘vaccine passports,’ despite vowing never to do so

Israel has also moved to reintroduce a similar scheme amid concern of rising infections from the delta variant, which was first discovered in India.

France has implemented a so-called “health pass” that contains individual vaccination records in the form of a QR code stored on a mobile app.

French President Emmanuel Macron warned that health workers, if they are not vaccinated by September 15, could face suspension of pay or even dismissal.

The moves have sparked protests in the country by those who argue they amount to an attack on civil liberties.

What is the situation with vaccines in Germany right now?

Just over 60% of German adults have received one dose of a coronavirus vaccine, according to health authorities, and less than 50% are fully vaccinated.

But data indicates that the rollout is starting to slow. Chancellor Angela Merkel recently ruled out mandatory vaccines in Germany.

The rolling seven-day average of how many doses are administered daily has been declining since mid-June.

The latest figures show that there were 22 deaths from coronavirus in Germany on Thursday.

New cases have climbed to over 1,500, a spike from earlier in the month when they stood at just above 500 on average.