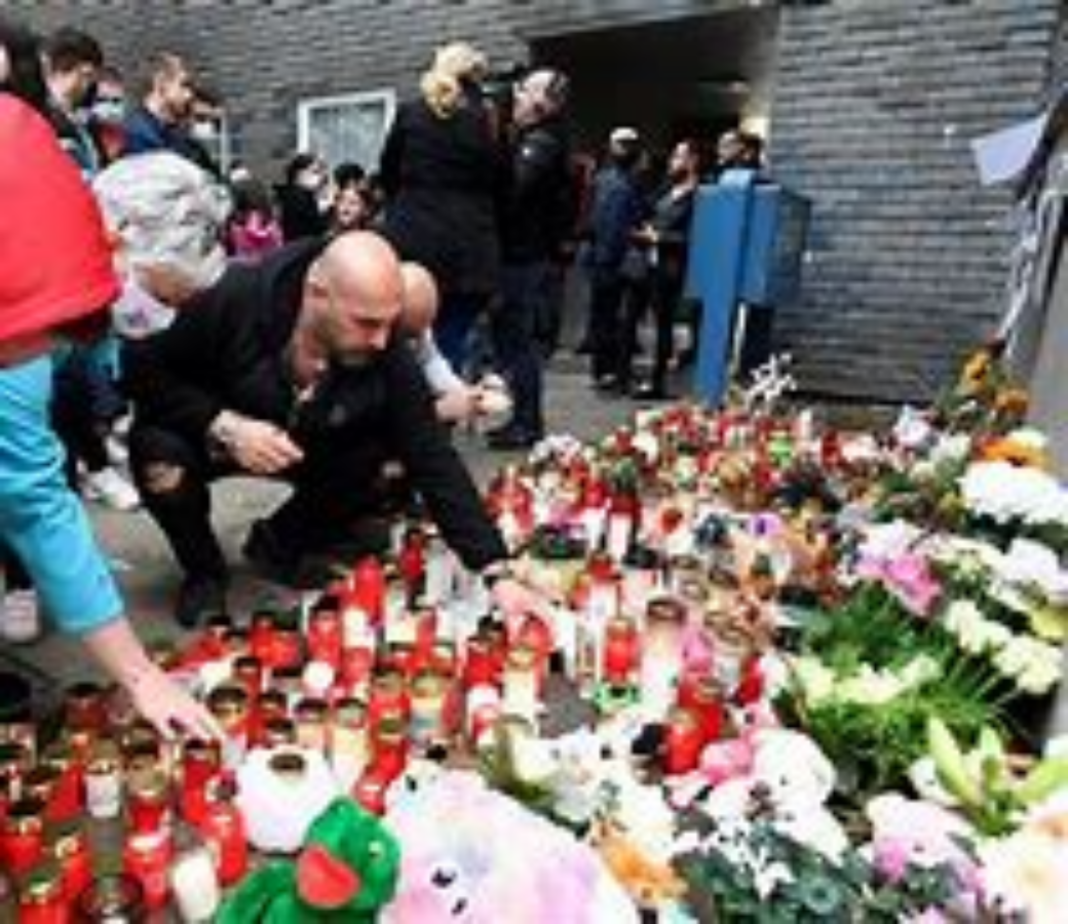 The trial of a 28-year-old German woman accused of killing five of her six young children last year began on Monday with the defendant refusing to address the court. Lawyers for the woman, from nearby Solingen, informed the Wuppertal District Court that she would not comment on the crimes she was accused of committing, nor on her personal life.

Instead, her three-attorney defense team flatly rejected assessments put forth by the court’s psychiatric examiners, one of whom attorneys say, “duped” their client into believing he was sworn to confidentiality by the Hippocratic oath. Attorneys say the exam was “fundamentally flawed,” and have asked the court to appoint a new expert.

The expert’s preliminary assessment found that the defendant showed no signs of preexisting psychiatric illness and was fit to stand trial.

Another point of criticism about the expert was that he had not asked about an ongoing investigation into the woman’s father — who is accused of having sexually abused her — nor did he access police records on the matter. The woman’s lawyers argue that her emotional state is closely tied to the investigation and that such details must be considered in any future examination.

The crime prosecutors accuse the woman of committing horrified the nation. Lawyers say that on September 3, 2020, the woman mixed a cocktail of different medical pills into her children’s breakfast to make them sleepy, then she led them off one by one to the bathtub, where she drowned them, finally wrapping them up in towels and placing them in their beds.

Her eldest son, 11, was in school at the time. The other children, three girls and two boys, ranged in age from 16 months to 8 1/2 years.

Prosecutors say the crime took place around the same time the woman found out that her husband, from whom she had been separated for a year, had a new partner. They say the women exchanged a number of text messages with her mother about the situation.

Ultimately, the woman wrote that the children were dead, at which point her mother contacted police.

A short time later, the defendant threw herself in front of a train at the nearby Düsseldorf main station in an attempted suicide. She was immediately rushed to the hospital and treated for life-threatening injuries.

The woman has proclaimed her innocence when confronted with the charges, claiming that a masked man entered the apartment, tied her up and killed the children. Defense attorneys say the woman stands by that statement.

The trial, which will consist of 11 days of hearings and is scheduled to conclude in mid-August, will resume on Thursday. Several witnesses are expected to testify. The defendant’s son and husband are among the plaintiffs.

The defendant is currently in detention at North Rhine-Westphalia’s JVA state penitentiary in Cologne. If found guilty, she could face life in prison.