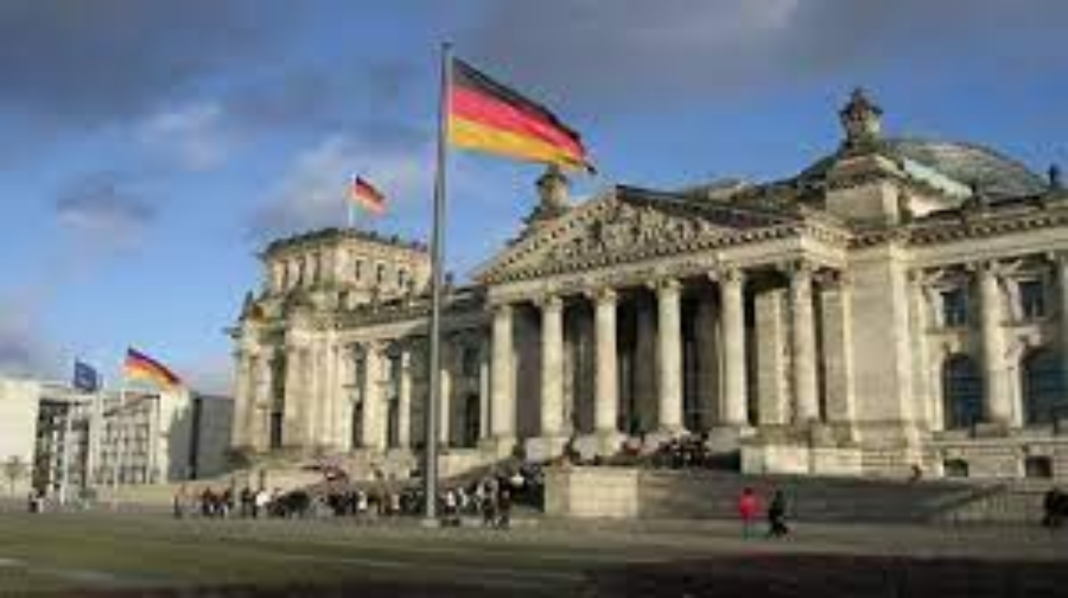 But skeptics, including opposition Markus Herbrand of the pro-business Free Democrats, said that the alleged oases listed in the bill amounted to less than 2% of all tax evaded worldwide.

And Stefan Schmidt of the opposition Greens described the “black list” or EU list of “non-cooperative tax juristictions” compiled originally by the European Union as “more of a hole than a list.”

Major tax havens like the Cayman Islands are not included, and perhaps most controversially of all, Europe’s own alleged tax havens are not on the list either.

The German law passed the Bundestag on Thursday and is still subject to a vote in the upper house, the Bundesrat. It would implement EU law first proposed in 2017.

The bill passed on grand coalition government support. The far-right Alternative for Germany (AfD) opposed the bill in Thursday’s vote. Members of the Greens, the FDP and the far-left party Die Linke abstained.

Under the bill, they will need to convince their local German tax return bureau that gains made met international tax standards.

Increased mobility of persons and capital had fueled tax evasion, the Bundestag’s finance committee told parliament when recommending the bill for passage.