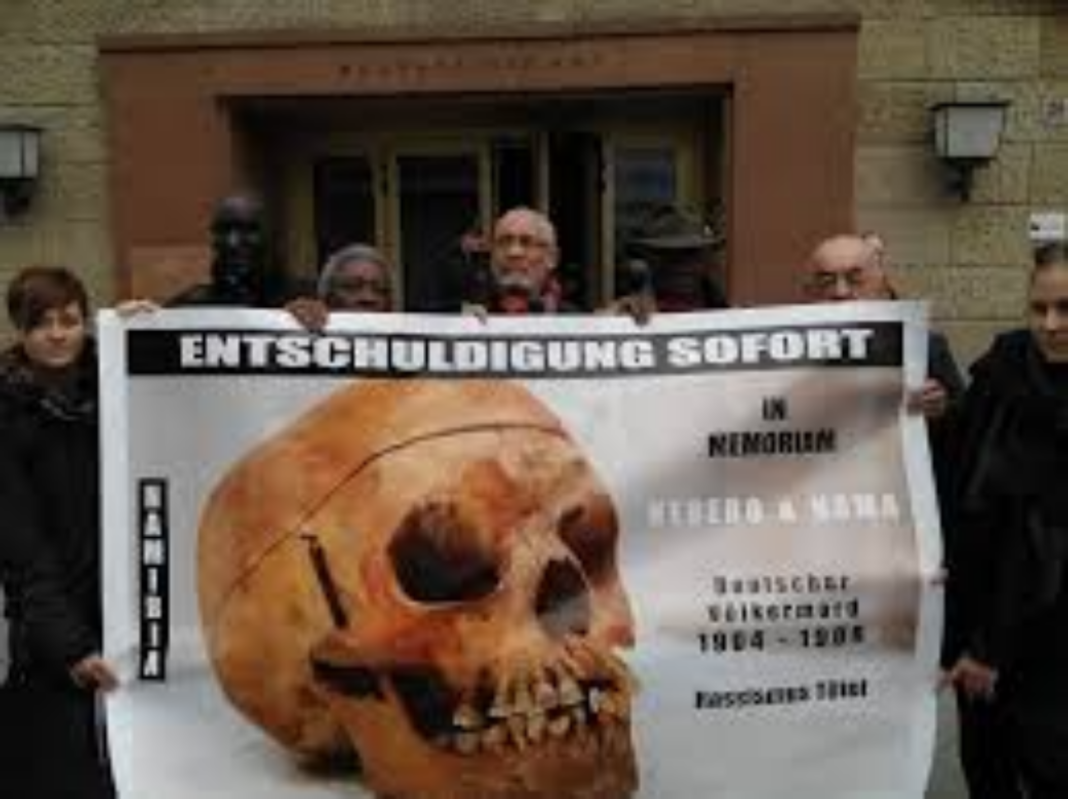 Germany on Friday formally recognized as genocide the crimes committed by its colonial troops at the beginning of the 20th century against the Herero and Nama people in what is now Namibia.

Foreign Minister Heiko Maas (SPD) said in a statement that as a “gesture of recognition of the immeasurable suffering” Germany caused, it would set up a fund amounting to €1.1 billion (US $ 1.34 billion). Affected communities would play a key role in deciding what the funds were used for, the Foreign Ministry said in a statement, while legal claims for compensation would not be deducted from it.

The aim of the negotiations that lasted more than half a decade was “to find a common path to genuine reconciliation in memory of the victims,” Maas explained.

This includes naming the events of the German colonial period in what is now Namibia and in particular the atrocities in the period from 1904 to 1908 “without sparing or glossing over.”

“We will now, also in an official capacity, call these events what they were from today’s perspective — a genocide,” Maas said.

Conclusion more than half a decade in the making

The foreign minister said that representative of the Herero and Nama communities were closely involved in negotiations with Namibia lasting more than five years.

Germany began talks with the Namibian government in 2015 on what was termed a “future-oriented reappraisal of German colonial rule.”

Germany’s former development minister, Heidemarie Wieczorek-Zeul, offered her country’s first apology for the killings on a trip to Namibia in 2004, where she said the country’s actions would be seen as genocidal in today’s terms.

The declaration is expected to be signed by Maas in the Namibian capital, Windhoek, in early June.

Parliaments in both countries must then ratify the declaration.

President Frank-Walter Steinmeier is then expected to officially apologize for Germany’s crimes in front of the Namibian Parliament.

What crimes did Germany commit in Namibia?

The German Empire was the colonial power in what was then called German South West Africa from 1884 to 1915.

During that time, its military forces brutally put down several rebellions, killing tens of thousands of people.

German General Lothar von Trotha, who was sent to quell a Herero uprising in 1904, was particularly known for his extreme ruthlessness.

How has the declaration been perceived in Namibia?

Some representatives of the Herero and Nama peoples have voiced criticism of the agreement, saying that it was a PR stunt by Germany and a bid to defraud the Namibian government.

However, neither of the groups expressing objections — the Ovaherero Traditional Authority and the Nama Traditional Leaders Association — can be considered as representing all Herero and Nama groups.

Members of both groups have demanded an official apology from Germany, as well as financial reparation.

China is pushing weak vaccines on the poorer nations