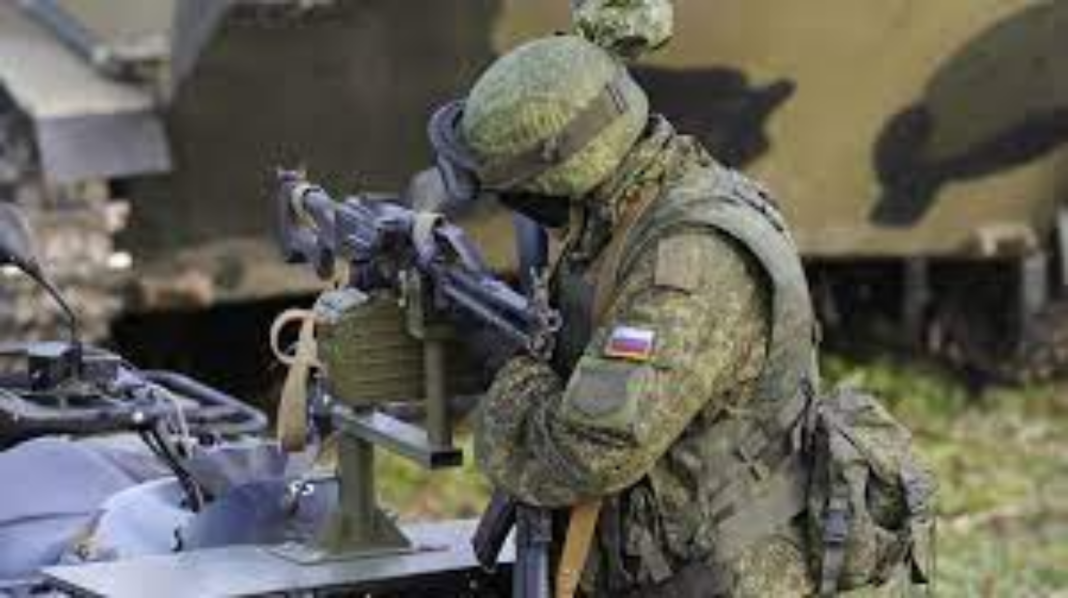 Putin and Angela Merkel calculated that Biden wouldn’t have the stones to follow through on his administration’s promises to oppose the Nord Stream 2 pipeline. Russia’s main pipeline for natural gas to Germany currently runs through Ukraine, which makes for awkward geopolitics but gives the Ukrainians extra leverage in their region. Nord Stream 2 would be an end-around that, supplying gas directly from Russia to Germany and destroying that leverage. And making it easy for Russia to starve Ukraine of gas while not affecting Germany.

Naturally a Ukrainian ally and Russian adversary like the U.S. should oppose the pipeline to strengthen Kiev’s hand. And Team Biden has rhetorically. But now, forced to choose between what’s good for Germany and what’s good for Ukraine, the White House is siding with the more influential ally. Even if that means handing Putin a major victory at Ukraine’s expense.

Let it be noted that the Trump administration, supposedly run by a Russian patsy, opposed the Nord Stream 2 pipeline until the administration’s final days, even warning European countries that they’d risk U.S. sanctions if they helped build it. The Biden administration has decided otherwise:

The State Department will imminently send its mandatory 90-day report to Congress listing entities involved in Nord Stream 2 that deserve sanctions. Sources familiar with the drafting of the report tell Axios the State Department plans to call for sanctions against a handful of Russian ships.

The State Department will also acknowledge the corporate entity in charge of the project — Nord Stream 2 AG and its CEO, the Putin crony and former East German intelligence officer Matthias Warnig — are engaged in sanctionable activity.

However, the State Department will waive the applications of those sanctions, citing U.S. national interests…

This planned move also sets up a bizarre situation in which the Biden administration will be sanctioning ships involved in the building of Nord Stream 2 but refusing to sanction the actual company in charge of the project.

According to Axios’s sources, sanctioning the company wouldn’t actually stop the pipeline at this stage. Only sanctioning Germans who use the gas might, and it’s unthinkable that a pro-NATO, pro-EU outfit like Team Joe would do that and make trouble with Europe’s most powerful country. Although, given Trump’s antipathy to both of those organizations and to Angela Markel, I find myself wondering if he’d do it. Probably not. Probably.

“So a bunch of Russians can shut down our pipelines, but we can’t shut down construction of theirs,” sniffs Jim Geraghty about today’s news, thinking back to the Colonial Pipeline fiasco last week. He remembered Jen Psaki’s comments about this back in February: “Our position on Nord Stream 2 has been very clear, and it remains unchanged. President Biden has made clear that Nord Stream 2 is a bad deal. It’s a bad deal because it divides Europe, it exposes Ukraine and Central Europe to Russia — Russian manipulation, and because it goes against Europe’s own stated energy and security goals.” Antony Blinken also vowed at his confirmation hearing to do everything possible to stop Nord Stream.

In the end, Putin will get his pipeline while Keystone XL, and all of the jobs associated with it, are on ice here in the U.S.

The more interesting question is, are Democrats outraged too? In March, Bob Menendez and Jeanne Shaheen sent a letter to Blinken urging him to implement sanctions in order to stop the pipeline. A few weeks later, news broke that the DOJ’s legal approval for sanctions on the pipeline had suddenly and curiously been reversed. Now we find that the White House considers the sanctions essentially optional, to be applied at the president’s whim.

Will the House or Senate act to try to force Biden’s hand? I’m guessing no, as his own party won’t want to embarrass him four months into his term.