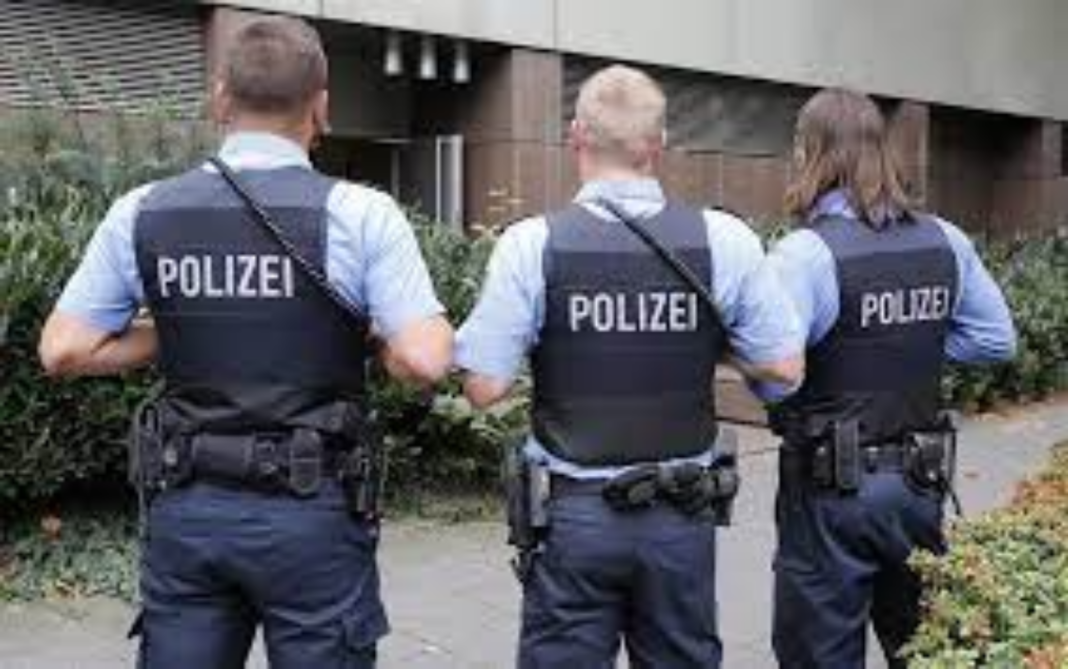 Several police officers from the German state of Hessen are being investigated for far-right links, prosecutors announced on Wednesday.

The investigation against 20 police officers included searches of six of their homes and workplaces inside Frankfurt’s police headquarters presidium and follow similar probes last year in North Rhine-Westphalia state (NRW).

Most of the suspects had sent messages in far-right chat groups from 2016 and 2017, said prosecutors in Hessen state, which includes finance hub Frankfurt and its regional state capital Wiesbaden.

The three others, supervising officers, were further accused of obstructing justice while participating in chats but failing to stop the exchanges that continued until 2019.

Aged between 29 and 54, all but one officer had been on active duty. Now, none were now allowed to perform duties, said Frankfurt police chief Gerhard Bereswill. One had already been suspended.

“Its terrible, it’s serious what has been put forward here,” said Bereswill.

Police raided some of their homes on Wednesday

The probe led since April by Frankfurt prosecutors stemmed from pedophile texts found in the smart phone of a special tactival forces (SEK) officer based at Frankfurt presidium but living in adjacent Rhineland Palatinate state.

Analysis of his mobile device led to the identification of numerous other participants, including further Frankfurt SEK police officers, said prosecutors assisted by Hesse’s police office for criminal investigation (LKA).

Unclear Wednesday was whether the offending chats were linked to cases of suspected far-right extremism among Germany’s diverse security forces, mentioned in a report by Germany’s domestic intelligence agency (BfV) last September.

At that time, Beuth’s ministry based in Wiesbaden stated that 50 workplace disciplinary cases were proceeding. Dropped had been 29 other cases.

In July 2020 in Hesse state, left-wing politician Janine Wissler had received threatening emails after her personal details were accessed via police computers.

The acronym is a reference to a far-right terror cell called the National Socialist Underground (NSU) that murdered 10 people between 2000 and 2007.

Early last month, police in Berlin acting at the request of Frankfurt prosecutors, arrested a 53-year-old German on suspicion of sending dozens of written threats.

Most victims were men with immigrant backgrounds. The 10th was a policewoman shot dead in 2007 while seated in a parked patrol car in Heilbronn.

In July 2019, a senior regional politician of Chancellor Angela Merkel’s party was shot dead by a neo-Nazi near Kassel.

Three months later, a gunman failed to shoot his way into the synagogue in Halle in Saxony-Anhalt state, but killed two bystanders.