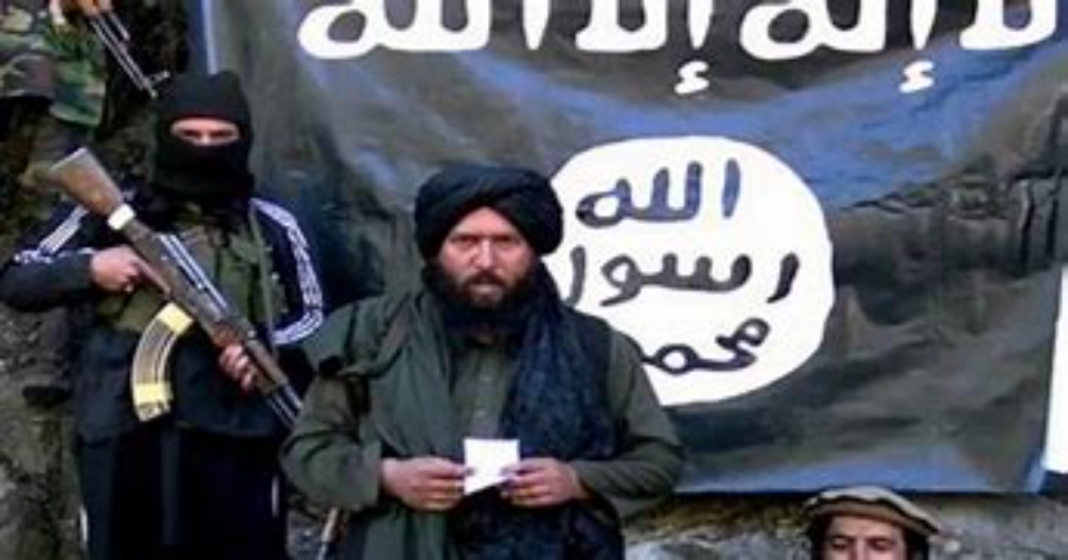 German federal prosecutors arrested a woman on Monday suspected of collecting money for the extremist “Islamic State” (IS) group and helping with bank transfers to the Middle East.

The suspect, identified only as Denise S., is thought to have been in contact with female IS members to keep them informed on money being sent to the group.

She is also accused of collecting donations for a woman member to enable her to return to the group after her detention in a Kurdish refugee camp.

In a statement, prosecutors said that Denise S., who was arrested in Geretsried, near Munich, held an “extremist, Islamist worldview.” She had made it her goal to support the objectives of IS and particularly to promote the group’s armed fight, they added.

She faces possible charges of supporting a foreign terrorist organization.

Support for IS member in Germany

In addition, Denise S. is believed to have supported Aymen A.-J., an Iraqi man arrested earlier this year as he tried to leave Germany to allegedly fight with IS in Syria or Africa.

Prosecutors say Aymen A.-J. had “a central role in collecting money for IS in Germany” and had transferred several sums to the group in Syria and Lebanon between June and September 2020. He is accused of sending at least €10,170 ($12,000) to IS fighters in Syria.

Prosecutors said it would be decided in the course of the day whether Denise S. was put in pre-trial detention.