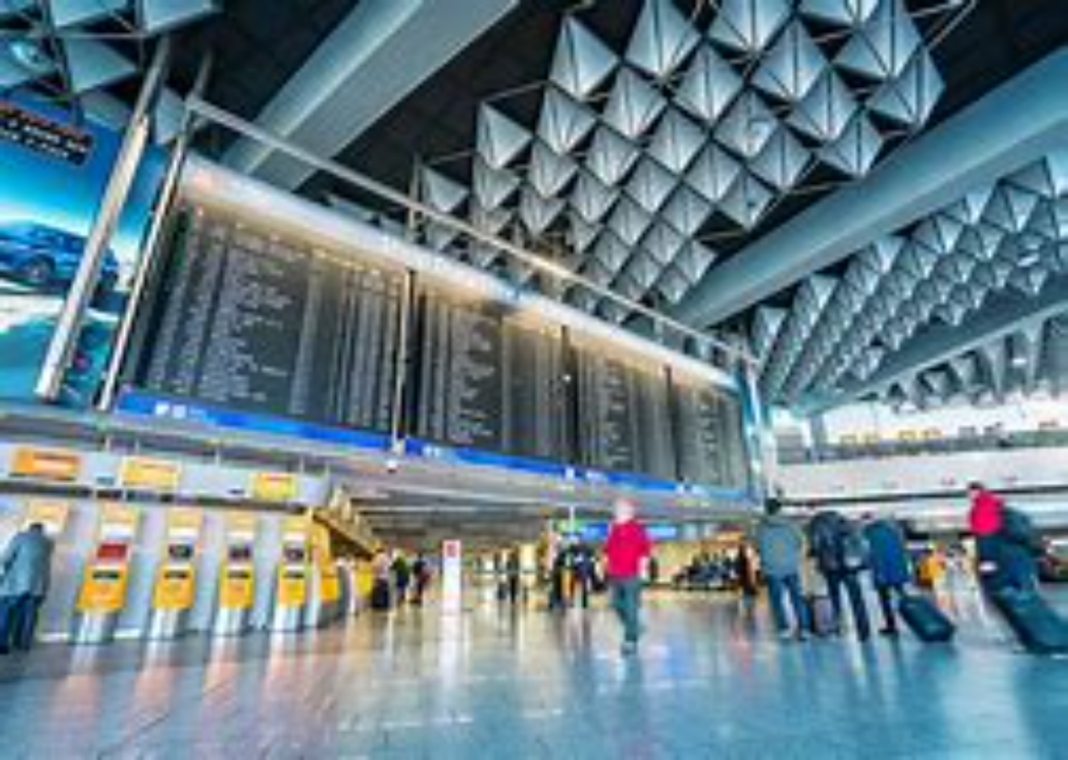 As of Sunday, unvaccinated travelers coming to Germany from abroad will need to provide a negative test to enter the country.

The new rules come amid concerns about curbing the spread of the delta variant and with officials worried about potential infection spikes from summer vacationers returning from abroad.

What are the new rules?

The testing requirement applies to all unvaccinated individuals aged 12 and older.

Vaccinated people and those who have recovered from the virus are exempt from the testing requirement — but must provide documentation showing that they are fully vaccinated or recovered.

Cross-border commuters and those traveling through the country in transit are also exempt from the testing mandate.

Rapid tests cannot be taken earlier than 48 hours prior to entering Germany. For PCR tests, the limit is 72 hours.

For those coming from areas designated as virus variant countries, rapid tests cannot be older than 24 hours.

Prior to the rule change, only passengers flying into the country were required to present a negative test or proof of vaccination or recovery.

Now, the rules apply for all travelers arriving from abroad — including those who are entering the country via car, train or ship.

What have German officials said?

Germany’s Interior Minister Horst Seehofer said there would be consistent checks and serious fines for anyone violating the rules.

“Whoever travels into Germany must be prepared to be checked,” he told the tabloid newspaper Bild am Sonntag.

There will be random tests on border highways in order to avoid queues of people traveling for vacations.

Whoever is found without a negative test must quarantine. All people entering Germany from non-EU countries at airports and seaports will be checked, Seehofer said.

What’s the status of the pandemic in Germany?

Meanwhile, coronavirus cases are rising in the country. On Sunday, Germany’s Robert Koch Institute for infectious diseases (RKI) recorded 2,097 cases — this is 710 more than on the previous Sunday.

While growing, Germany’s virus numbers currently remain lower than those of nearby countries, such as France, Spain and the Netherlands. But concerns are growing about the highly contagious delta variant and summer travel pushing up cases.