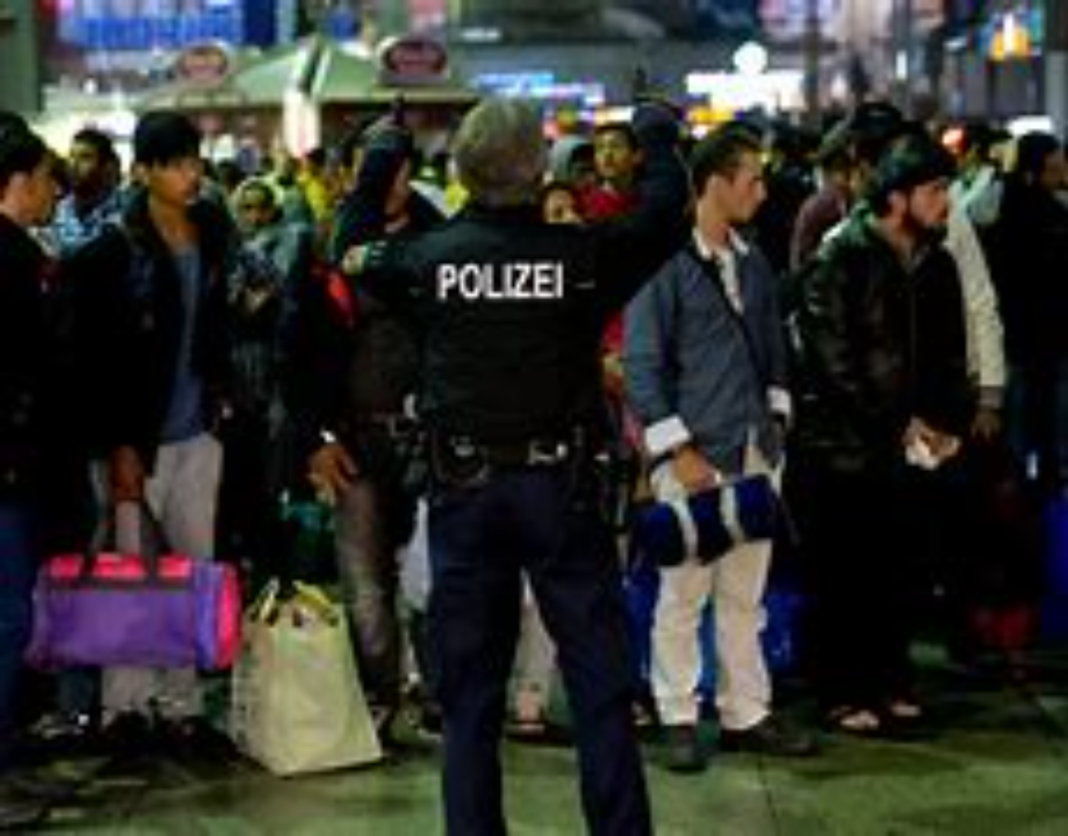 German police say they registered more than 5,000 unauthorised border crossings last month by people who had arrived from Belarus.

The number marks a significant increase in the number of arrivals through a new and politically sensitive migration route.

“The Federal Police registered 5,285 unauthorised entries with a connection to Belarus for the month of October alone,” a statement read.

German authorities had registered only 1,903 arrivals in September.

Police said that last weekend alone, 597 people who entered illegally from Belarus were found on the German side of the border with Poland.

Of those, 391 were Iraqi citizens while the remainder were from Syria, Iran, and Afghanistan, and most had Belarusian visas or entry stamps in their passports.

Fellow European Union members Poland and Lithuania have been struggling to cope with an unusually high number of migrants arriving at their borders with Belarus in recent months.

The EU has accused Belarusian President Alexander Lukashenko’s government of deliberately using migrants to destabilise the 27-nation bloc in retaliation for EU sanctions.

However, Berlin has stated that they have no intention of closing the border.