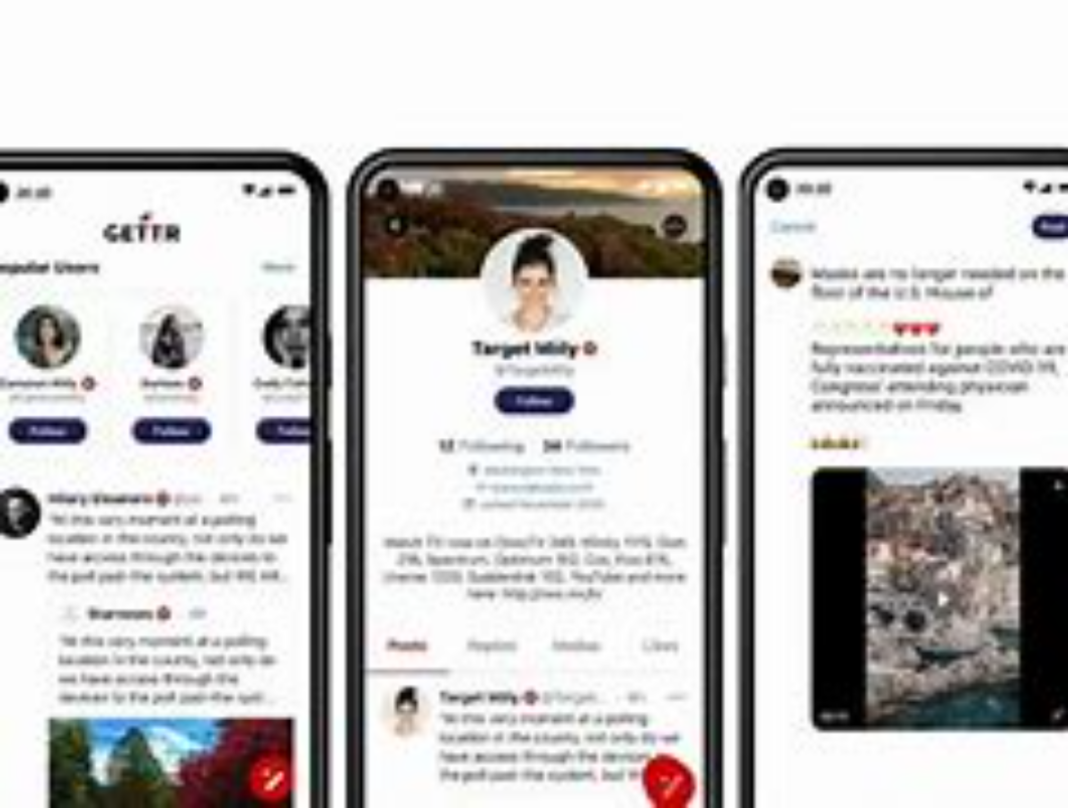 The social media platform GETTR, advertised as a site for free speech, was hacked on its launch day Sunday.

GETTR, a censorship-free platform described by its CEO and former Trump advisor Jason Miller as “The Marketplace of Ideas,” faced difficulties on its launch day as the site was briefly hacked and users posted explicit content, according to Reuters. The profiles of several large accounts, such as Rep. Marjorie Taylor Green and former Secretary of State Mike Pompeo, were changed to show the same message: “@JubaBaghdad was here 🙂 ^^ free palestine ^^,” according to Business Insider.

“The problem was detected and sealed in a matter of minutes, and all the intruder was able to accomplish was to change a few user names,” Miller said in a statement to the Daily Caller News Foundation. “You know you’re shaking things up when they come after you.”

Almost a million new users signed up on the first day, according to Miller.

BTW, no restrictions on Reposting this or sharing stories about Where’s Huntr’s laptop! #GETTR https://t.co/vaZLRO9Ls3

Users also spammed images of cartoon pornography, with a particular focus on video game character Sonic the Hedgehog, along with various other forms of explicit content, Kotaku reported.

GETTR is designed to provide conservative users “independence from Big Tech social media oligarchs,” according to a statement announcing its launch. The platform aims to be “a new social media platform which celebrates free speech, rejects cancel culture and provides best-in-class technology and user experience.”

“GETTR is the marketplace of ideas. We will not cancel people for their political opinions,” Miller said in the statement.

Miller had left his position as spokesman for former President Donald Trump to head the social media platform in June. The site has already attracted a number of prominent conservative figures, such as Ben Carson and Dinesh D’Souza.