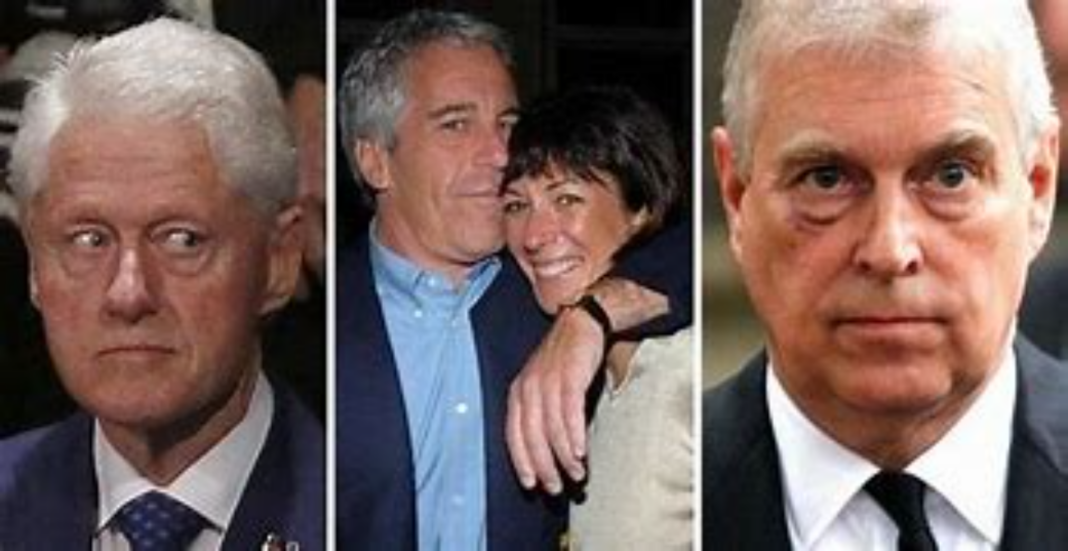 A federal judge ordered the feds to disclose the identities of Ghislaine Maxwell’s “unnamed co-conspirators.”

Maxwell worked as Jeffrey Epstein’s pimp for years and the DOJ knew they were running girls as young as 12 but they refused to act.

In a three-page ruling, Judge Nathan  ordered the government to  “disclose all co-conspirator statements it intends to offer at trial no later than” Oct. 11, Law & Crime reported.

Federal prosecutors must disclose the “identities of any unnamed co-conspirators” whose names they plan to refer to at trial to Ghislaine Maxwell, a federal judge ruled on Friday.

“The government argues that there is no risk of surprise because ‘it currently intends’ to introduce the alleged co-conspirator statements of only two individuals,” the order states. “At the same time, however, the Government proffers that it ‘may change its view as it prepares for trial.’ […] The Court thus finds the Government’s reassurance hollow and insufficient to ensure that the Defendant may adequately prepare her defenses.”

“Moreover, the Government has not alleged that disclosure here would create ‘potential danger to co-conspirators’ or risk ‘compromising continuing investigations,’” the judge wrote. “It merely argues that disclosing the identities risks ‘harm to the Government from restricting its proof at trial.’”

Judge Nathan was skeptical about this claim.

“The Government provides no explanation for this purported harm and none is apparent to the Court,” she wrote. “Thus, the Court finds that this concern alone does not outweigh the risk of surprise to the Defendant in this case or the need for the parties to litigate co-conspirator issues in advance of trial to ensure the absence of delay.”

Who are the unnamed co-conspirators?

“The identity of Epstein’s unknown co-conspirators has always been intriguing. He ran in powerful circles. One name that always comes up is Bill Clinton. This summer, unsealed records from Maxwell’s civil case implicated Bill Clinton being around “2 young girls” at Epstein’s island.” attorney “Techno Fog” wrote in a Substack.

Here is where it gets interesting –

As of August 2020, the DOJ investigation of the co-conspirators “remained active.”

Our full explanation on the ongoing grand jury investigation – including who might be targeted:https://t.co/0p4YTLWrYK

Finding the Best Health Insurance Plan you can Afford

You got to be Honesty to get what you want