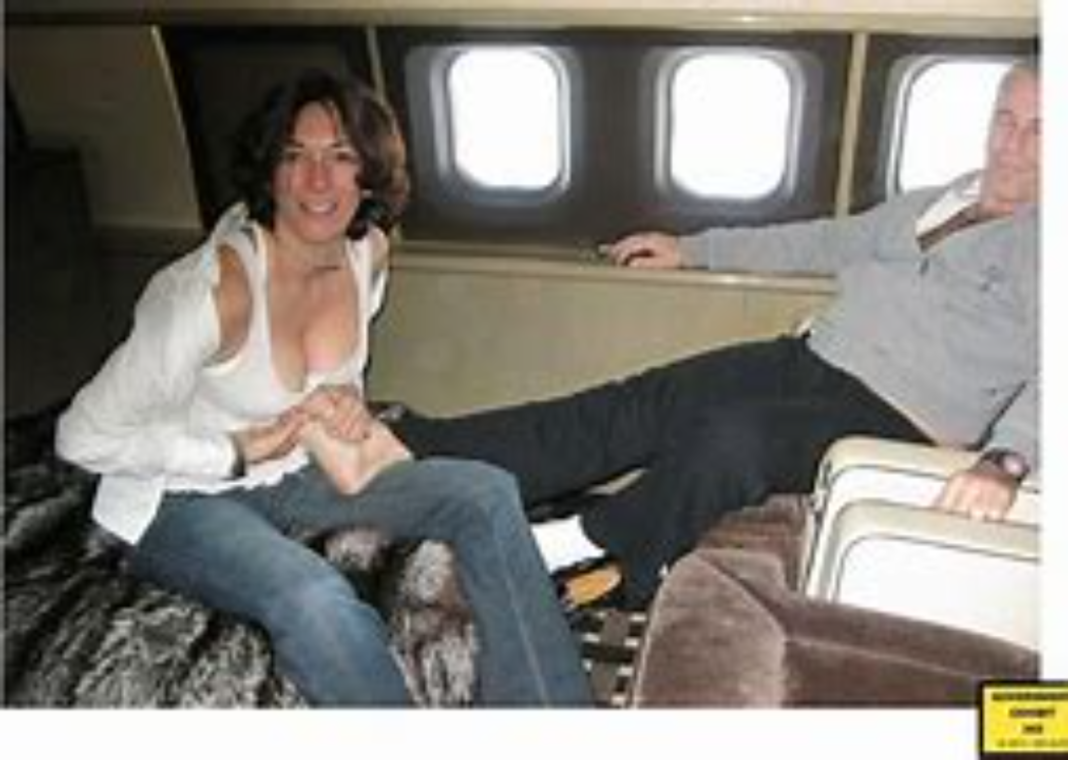 NEW YORK — Ghislaine Maxwell’s defense rested its case Friday after two days of presenting evidence on the British socialite’s behalf. Not among that evidence: testimony from the longtime Jeffrey Epstein associate herself.

Around a half-hour after Maxwell told the court Friday she would not testify in her own defense because “the government has not proven its case beyond a reasonable doubt,” attorney Bobbi Sternheim rested.

U.S. District Judge Alison J. Nathan had asked the 59-year-old British socialite to stand in court Friday afternoon, explaining that Maxwell had the right to either testify in her own defense or decline to.

“Your Honor, the government has not proven its case beyond a reasonable doubt so there is no reason for me to testify,” Maxwell responded, attitude defiant.

Maxwell’s lawyers offered a spirited defense, portraying her as a scapegoat targeted by the government because prosecutors could no longer bring Epstein to justice after he killed himself at a federal lockup in August 2019 while awaiting his own sex trafficking trial.

Maxwell, 59, pleaded not guilty to sex trafficking charges stemming from her interactions with four teenage girls from 1994 to 2004. During that span, Maxwell was romantically involved with and then later worked for Epstein.

While she did not testify before the jury, Maxwell seemed active in her defense throughout the past three weeks of the trial, frequently writing notes to her lawyers and hugging them as she enters and leaves court each day. As Maxwell declared her intention not to testify, attorney Sternheim’s arm was wrapped around her lower back.

Her defense called another of Jeffrey Epstein’s one-time paramours to the stand earlier Friday: a former Miss Sweden, New York City doctor and tabloid fixture who told the jury that she trusted the financier with her young daughters and denied taking part in a group sexual encounter with a key accuser.

Eva Andersson-Dubin, 60, testified that she dated Epstein “off and on” from 1983 to the early 1990s, before he dated Maxwell.

Epstein and Andersson-Dubin remained friends after breaking up and, in 1994, she married another moneyed financier, Glenn Dubin, with whom she had three children.

One of the key accusers in the Maxwell trial, identified in court only as “Jane” to protect her identity, testified that a woman named “Eva” joined a group sexual experience with Epstein.

On Friday, Andersson-Dubin was asked by one of Maxwell’s attorneys if she had ever been in a group sexual encounter with Jane.

“Absolutely not,” she responded.

Asked if she had ever been in a group sexualized massage of Epstein with Jane, she responded: “I have not.”

Later, Andersson-Dubin acknowledged having issues with her memory upon cross examination.

“It’s very hard for me to remember anything far back,” Andersson-Dubin said. “My family notices it, I notice it. It’s been an issue.”

The Dubins have denied knowing anything about Epstein’s sexual misconduct, but were publicly supportive of Epstein when he initially was prosecuted and convicted of sex crimes in Florida in 2008. Another Epstein accuser whose allegations are not part of Maxwell’s trial, Virginia Roberts Giuffre, has said that she was trafficked to Glenn Dubin, among other powerful men, all of whom have denied her accounts.

As the Dubin children — including two daughters — grew up, they sometimes joined their parents on flights with Epstein, Andersson-Dubin said.

She testified that Epstein was fond of her children and the children viewed him like an uncle, sometimes calling him “Uncle F,” an apparent abbreviation of his name, minus the “J.”

When Andersson-Dubin was asked by a defense lawyer if she ever witnessed any inappropriate conduct between Epstein and teenage girls, she responded: “I did not.”

Nathan told jurors Friday aternoon to return at 9 a.m. Monday, rather than 9:30 a.m., and to arrange to be in court as late as 6 p.m. She said the parties will deliver their closing arguments, then she’ll instruct them on the law and deliberations will begin.

Nathan reemphasized that jurors should not communicate with each other, or anyone else, about the case, or consume any information about the case from any means. In an apparent nod to the coronavirus rampant in New York City, she also told them to be “cautious out there.”