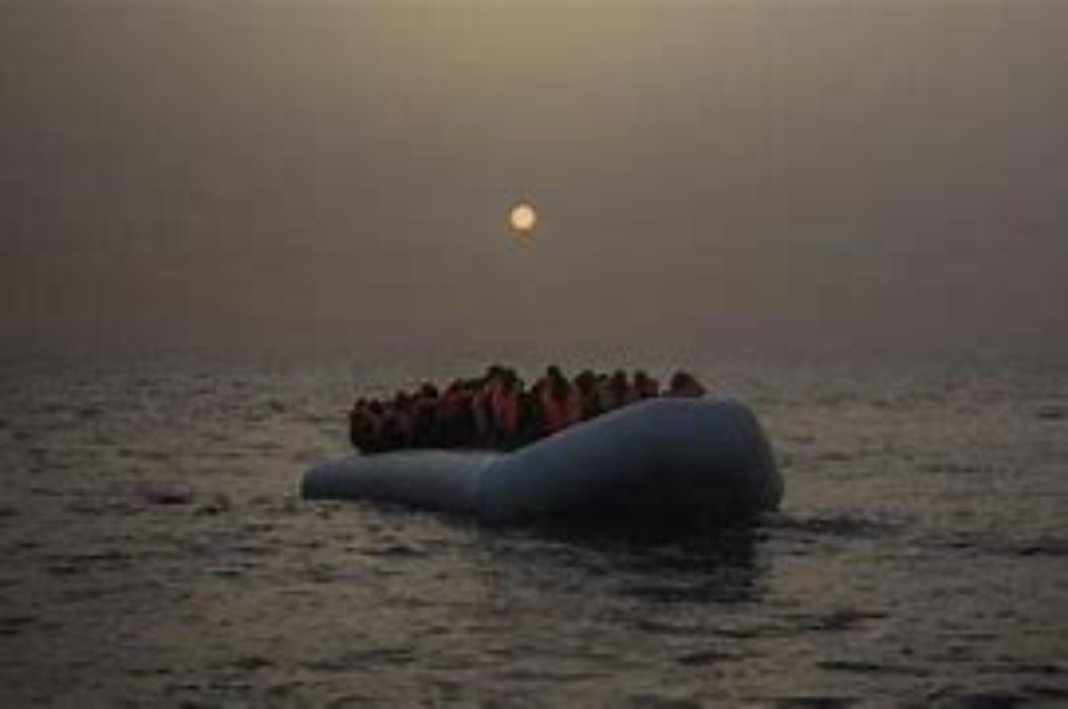 A court in Naples has convicted the captain of an Italian commercial ship for returning 101 migrants rescued at sea to Libya.

The verdict issued by judge Maria Luisa Miranda is the first of its kind in Italy and has been welcomed by human rights groups.

The ship”s captain, Giuseppe Sotgiu, was found guilty of abandonment-related charges and sentenced to one year in prison.

However, the court absolved the defendant of the most serious charge – abuse of office – according to a copy of the sentence.

The United Nations refugee agency and the European Union do not consider Libya a safe port for rescued migrants.

The forced return of refugees, especially unaccompanied minors, is seen as a possible violation of their rights to protection and to seek asylum.

A previous verdict in 2012 in the European Court of Human Rights found against Italy after military vessels sent back migrants to Tripoli in 2009.

The case in Naples concerned the rescue of 101 people by an Italian oil rig supply ship in July 2018.

The Asso Ventotto vessel was working for the Mellitah Oil and Gas company, a joint venture of Italy’s ENI and Libya’s National Oil Cor., on the Sabratha oil platform north of Tripoli.

The ship’s then-operator – Naples-based Augusta Offshore – said the Asso Ventotto received a call from the Libyan coast guard to respond to a rubber dinghy carrying migrants near the platform.

According to Augusta, the migrants didn’t protest when they were transferred onto a Libyan coast guard ship and taken back to Tripoli, the closest port.

But Italian prosecutors said that the ship’s captain did not contact either Tripoli or Rome coast guard offices before setting sail and docking in Libya.

The crew of the Asso Ventotto did not identify the migrants or determine their condition and wishes, prosecutors added. Five of those rescued near the Sabratha oil platform were reported to have been pregnant.

On Thursday, Sotgiu was absolved of a charge of abuse of office but convicted of two other charges concerning the abandonment of minors and vulnerable people. Another defendant was acquitted of all charges.

The conviction, if upheld on appeal, could have broad political implications for Italy and the EU.

Aid groups have long denounced their continued financial support of the Libyan coast guard to patrol its borders and bring back to shore migrants trying to reach Europe.

Riccardo Noury, a spokesman for Amnesty International’s Italy office, said the sentence was important in establishing that a commercial ship was for the first time “complicit in an international crime”.

“If other civilian or commercial ships do the same, they can be tried and convicted,” Noury said.