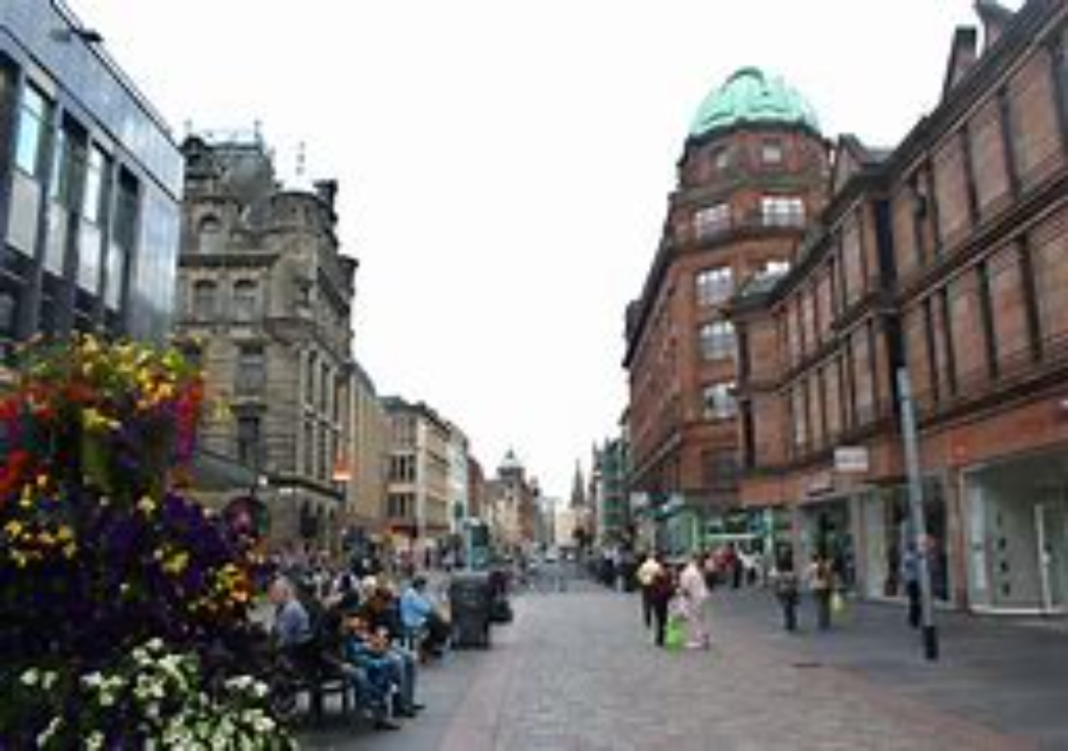 These ought to be the green salad days for the climatistas. They are within an ace of getting a cornucopia of “Green New Deal” spending enacted by Congress, but more importantly corporate America has thrown in the towel, and pledged its fealty to the Climate Catechism of “carbon net-neutrality” by mid-century if not sooner. This includes even major carbon-based energy companies like Exxon-Mobil, who have essentially announced their agreement to go out of business. Eventually.

Of course, there are embarrassing headlines reminding us of how reality intrudes on the green dreams:

Owners of the UK’s last remaining coal power stations are in line to be paid record sums to keep the lights on as energy prices reach fresh highs, and could be pushed even higher by lower wind power. Coal plants have been called on to supply power steadily in recent months, through one of the least windy summers on record since 1961 and sharply rising prices in the wholesale energy market.

In the first half of 2021, coal shot up as the biggest contributor to Germany’s electric grid, while wind power dropped to its lowest level since 2018. Officials say the weather is partly to blame.

Expect more of this kind of thing as we make the forced transition to the sunny magical uplands of electric cars.

But the really curious story right now, not making much of a presence in the American media however, is that a lot of the climatista groups are asking that November’s big UN climate summit in Glasgow (COP 26 as it is known is the trade) be postponed. Here’s the BBC:

Green groups say that the COP26 climate conference due to be held in Glasgow in November should be postponed. They argue that vaccine inequity and unaffordable accommodation will lock out “huge numbers” of developing country delegates.

The “vaccine inequity” excuse is a fig leaf for two more fundamental problems: China, India, and other developing nations have made it clear that they simply won’t go along with any new emissions reductions commitments, which are said to be central to the success or failure of this particular UN summit. But even more important is that the grift at the heart of the UN climate program has hit the wall. The Paris Accord pledged that rich nations would be transferring $100 billion a year to poor nations by now (which guess who paying the most?).

As one friend who follows this circus on a daily basis writes:

The main reason the ‘viro groups are asking to delay COP-26 is what the article says—they are afraid that the delegates from poor countries won’t make it.  And thus the main goal will be frustrated, which is to demand that the rich countries cough up the cash and then raise a big stink about their failure to do so.  Remember that by 2020 the Green Climate Fund was supposed to have $100 billion per year to hand out.  Obama reprogrammed $3 billion in the State Department budget; Biden will do the same and has now pledged $7 billion by 2024.  But the U. S. share is supposed to be $22 billion per year.

Stay tuned. It will be curious to see how the climatistas spin what is obviously a slow loss of momentum in terms of real commitments for cash and emission targets.