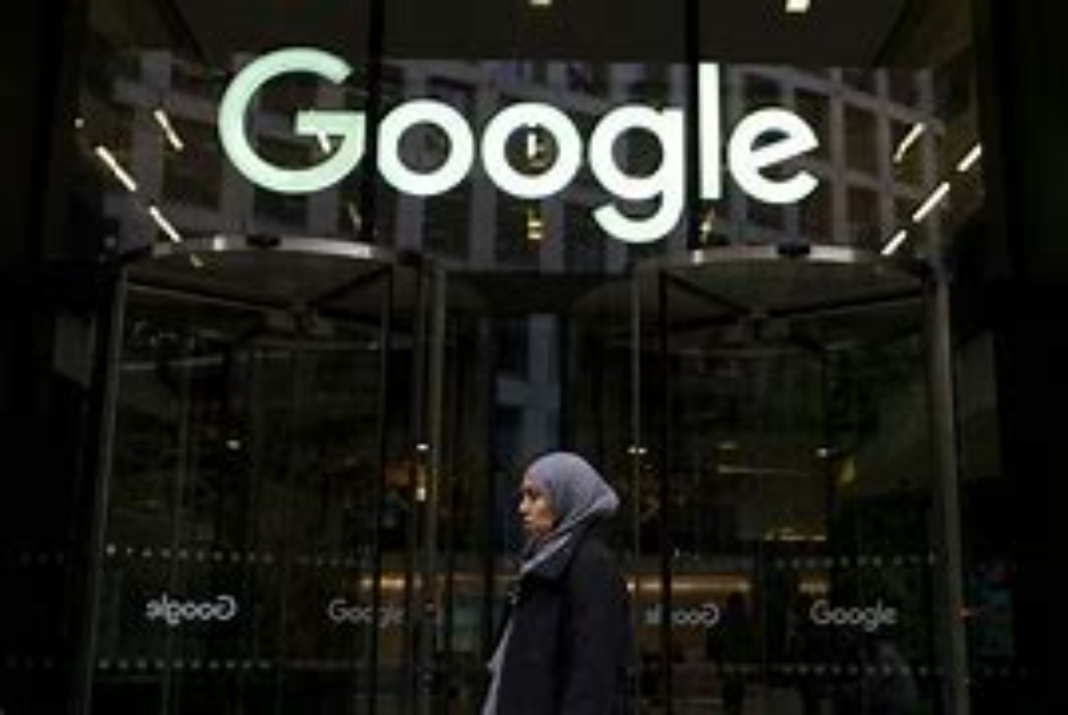 The regulator found that the company did not respect interim measures imposed last year, which required Google to negotiate “in good faith” with the press industry over licensing fees. The search engine behemoth has to present a remuneration offer and provide publishers with the necessary information for them to assess this offer within two months or face a fine up to €900,000 per day.

France is one of the few countries to have implemented the EU’s copyright reform, which grants press publishers so-called neighboring rights, meaning a right to ask for remuneration when their content is displayed on online platforms.

Press publishers, including the Syndicate of magazine press publishers, the Alliance of general information press (APIG in French) and Agence France-Presse (AFP) have complained to the Autorité de la concurrence that Google has not negotiated licensing deals “in good faith.” They argue that the firm did not respect the interim measures imposed by the competition authority, which required Google to discuss with the press industry to come up with an agreement to pay for news. In the meantime, APIG and Google announced an agreement on payment for news material in January.

“We are very disappointed with this decision — we have acted in good faith throughout the entire process. The fine ignores our efforts to reach an agreement, and the reality of how news works on our platforms. To date, Google is the only company to have announced agreements on neighbouring rights,” a Google spokesperson said in a statement, adding the company was about to finalize a global deal with AFP.