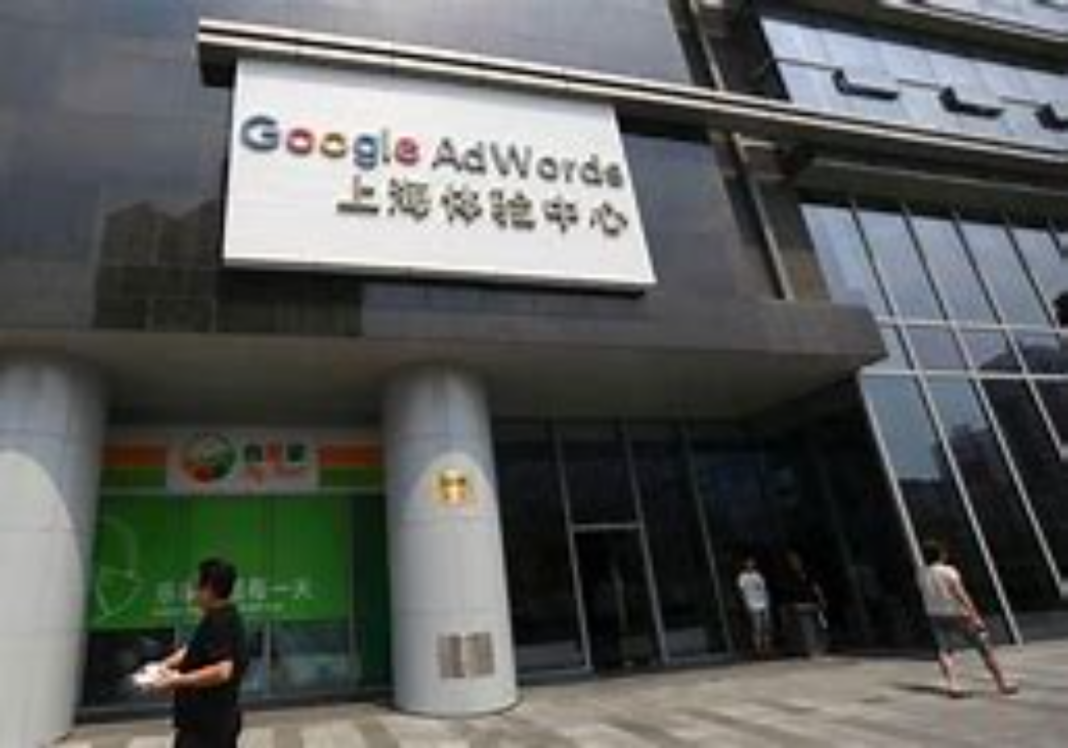 If you ever wanted Google to stop sending you eerily targeted ads, there is good news on the horizon. Google and Facebook have recently come under scrutiny for allegedly selling users’ metadata (possibly to China) and for large-scale data breaches. Facebook, in particular, got into hot water for tracking data with the Facebook app even when the app was not in use. The vast majority (93 percent) of Internet users want more control over their data and information. Enter DuckDuckGo.

DuckDuckGo is a web-browsing service that champions the privacy of the user. The search-engine service has been profitable for years, and DuckDuckGo is looking to expand its reach. A new piece from WIRED explains why DuckDuckGo is primed for growth in the tech sector:

Like Google Search, DuckDuckGo makes money by selling ads on top of people’s search results. The difference is that while the ads you see when searching on Google are generally targeted to you in part based on your past searches, plus what Google knows about your behavior more broadly, DuckDuckGo’s are purely “contextual”—that is, they are based only on the search term. That’s because DuckDuckGo doesn’t know anything about you. It doesn’t assign you an identifier or keep track of your search history in order to personalize your results.

Unfortunately, search engines like DuckDuckGo still don’t protect users from the data collected by Internet search providers or the web browsers like Firefox or Chrome. This is relevant because Google specifically embeds trackers and cookies into websites, allowing them to better target you for advertisements.

Gabriel Weinberg, the founder and CEO of DuckDuckGo, said in the WIRED article that:

Surveillance is so built into the infrastructure of the web that many sites will stop functioning if you block all cookies. Take Google Analytics, which is found on the vast majority of websites. “If you just straight-up block Google Analytics, you’ll break sites,” Weinberg says.

For those who wish to maintain privacy, this makes getting away from Google even harder. It’s why DuckDuckGo is planning on offering a Chrome competitor to offer users more security. The search engine is growing strong, but DuckDuckGo isn’t the only brand seeking to gain users by prioritizing privacy. Apple has pushed a new privacy initiative that users are adopting at high rates.

Google still dominates the Internet-search space, and Big Tech companies are still in the business of harvesting data for marketing purposes. However, the trend towards a more private Internet is encouraging. While some argue that tech companies need to be broken up to fulfill consumer needs, we still have a mostly free market, which means when consumers want something, they usually get it. Positive tech innovation may be coming from an unlikely place: a bowtied duck.

Portland: Rioting terrorists have struck back on the George Floyd’s death...