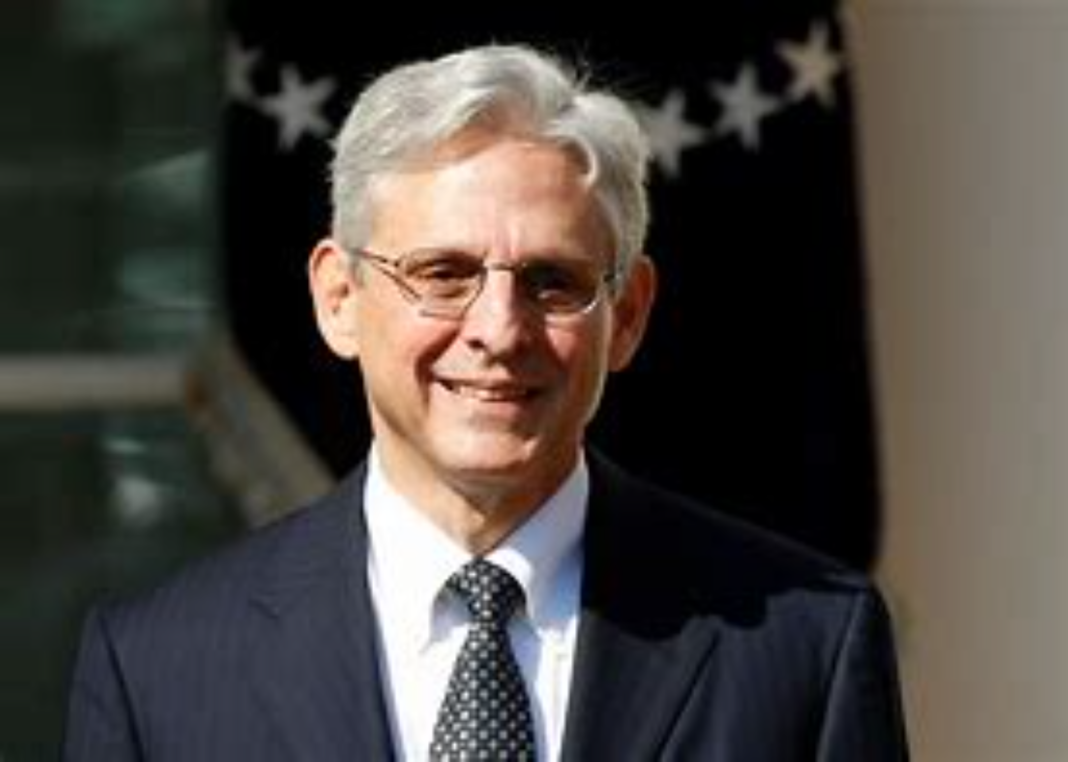 Republican attorneys general in states across the country are criticizing U.S. Attorney General Merrick Garland for inserting the federal government into protests against school boards that center on such issues as mask mandates and critical race theory.

“In recent months, there has been a disturbing spike in harassment, intimidation, and threats of violence against school administrators, board members, teachers, and staff who participate in the vital work of running our nation’s public schools,” Garland wrote in a memo sent out Oct. 4 to announce formation of a task force.

“As the threats grow and news of extremist hate organizations showing up at school board meetings is being reported, this is a critical time for a proactive approach to deal with this difficult issue,” the organization wrote in a Sept. 30 letter to Biden.

Critical race theory holds that America is fundamentally racist, but teaches people to view every social interaction and person in terms of race. Its adherents pursue “anti-racism” through the end of merit, objective truth, and the adoption of race-based policies.

“Biden’s Department of Justice is weaponizing its resources against parents who dare to advocate for their children. This dangerous federal overreach imposes a chilling effect on free speech by criminalizing dissent,” Missouri Attorney General Eric Schmitt said in a press release Tuesday, adding: “I will always advocate for parents and will continue to push back against unprecedented federal overreach.”

In a letter sent to Garland, Schmitt said the U.S. attorney general had ordered “the FBI, all U.S. attorneys, and other members of the Justice Department to investigate and prosecute parents as domestic terrorists for daring to advocate for their kids.”

“A threat of physical harm against a public official is a criminal act. It is not part of public discourse,” Ohio Attorney General Dave Yost told The Daily Caller News Foundation through a spokeswoman. “It is also not a federal case. Unless there is a conspiracy across state lines, or some such, it is not the federal government’s business, any more than a bar fight—and Merrick Garland knows better.”

Yost went on to urge public officials to call local law enforcement if they got threats.

It seems as if Attorney General Garland is following the playbook of a partisan administration and weaponizing both the Department of Justice (DOJ) and the FBI by threatening parents who simply do not want their children to be indoctrinated by a Marxist ideology that divides children into groups of oppressed and oppressor while simultaneously teaching our students that America is fundamentally evil.

“President Biden’s use of the Justice Department to investigate is grossly inappropriate and nothing more than a political stunt at taxpayer expense,” Arkansas Attorney General Leslie Rutledge told The Daily Caller News Foundation in a statement released through a spokeswoman. “Threats of violence to anyone, including local school board members, will not be tolerated and my office will work with local law enforcement to prevent and prosecute any such criminal conduct.”

Rutledge went on to suggest that Biden instead use federal law enforcement to secure the border.

Other Republican attorneys general vowed to protect the First Amendment rights of parents.

“Parents have a right to be involved in their children’s educational interests and should not be silenced. I urge General Garland to allow political speech to flourish and give local governments and local law enforcement room to handle these matters,” Mississippi Attorney General Lynn Fitch said in a statement to The Daily Caller News Foundation.

Public debate at a school board meeting is a vital exercise of basic First Amendment rights at the local level. What happens in public schools is critical to shaping our nation’s young people, and parents have a constitutional right to address those matters publicly.

One state attorney general accused the Biden administration of using the Justice Department to force critical race theory into education.

“The Biden administration continues to politicize the DOJ, ignore the rule of law, and undermine state sovereignty,” Arizona Attorney General Mark Brnovich told The Daily Caller News Foundation in a statement provided via a spokeswoman. “This is the latest shameful attempt to force critical race theory upon our impressionable children, against the will of their parents. We will not tolerate this gross federal overreach and intimidation of Arizona families.”

In a letter to Garland, Brnovich also said:

Arizona parents are rightly concerned and outraged by CRT being induced upon our schools and children. As a father of two daughters myself, I am encouraged that thousands of parents have awakened to this infestation of our children’s minds and are standing up to school boards and university systems to stop this curriculum.

Brnovich also disputed the Justice Department’s claim of a rash of threats to local school officials.

“The vast majority of parents are protesting in accordance with their protected constitutional rights; the few who cross the lines into violence are appropriately dealt with by local law enforcement and existing laws,” Brnovich said.

Capitol Police is recommending disciplinary action against 26 officers from the...

Biden Delivers The Perfect Message To America After The Floyd Verdict