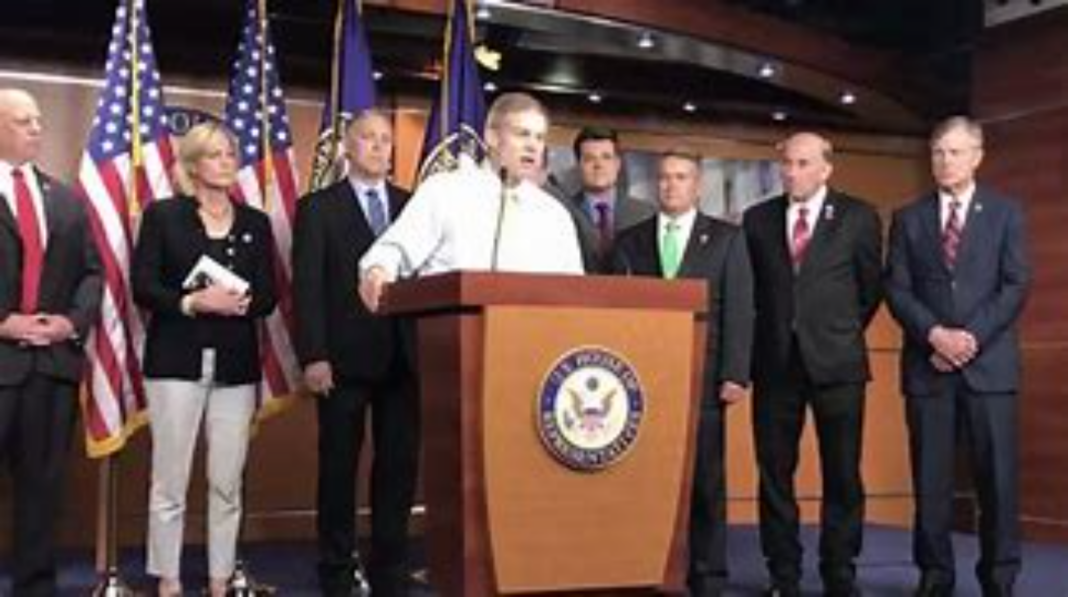 With the support of more than 100 fellow congressmen, Representative Chris Smith (R., N.J.) has introduced the No Taxpayer Funding for Abortion and Abortion Insurance Full Disclosure Act of 2021.

The bill, co-sponsored by 166 Republicans in the House, is the latest effort to protect the Hyde amendment, a pro-life rider that has been added on a bipartisan basis to relevant spending bills since the mid 1970s. According to research, the amendment is thought to have saved the lives of somewhere around 2.4 million unborn children since it was first enacted in 1976.

Today, nearly all Democratic lawmakers at the national level oppose Hyde, including President Joe Biden, who until his latest presidential campaign had been an outspoken supporter of the amendment. Just last month, the Biden administration released its proposed budget, which failed to include the amendment — the first time Hyde had been omitted from a presidential budget proposal since 1993.

Meanwhile, Democrats in Congress appear to have no qualms about allowing taxpayer money to directly fund abortion. The $1.9 trillion stimulus bill enacted earlier this year did not contain Hyde or any other pro-life protections to ensure that the money didn’t go toward elective abortion.

In light of the growing left-wing animosity toward pro-life conscience measures such as Hyde, GOP lawmakers are rallying around Smith’s bill, which in addition to requiring that Hyde protections be added to relevant spending bills would also affirmatively prohibit the federal government from funding direct abortions, including through programs run by government agencies.

The legislation would also apply Hyde to the still-active portions of the Affordable Care Act and codify the Smith amendment, which forbids the health-care plans of federal employees from covering elective abortion.

Meanwhile, a coalition of attorneys general from nearly two dozen states, led by Alabama attorney general Steve Marshall, have called on Congress to continue including the Hyde amendment in relevant spending bills.

Earlier this year, nearly every Republican congressman in both the House and the Senate signed on to statements pledging to vote against any legislation that authorizes funding without including pro-life protections such as Hyde.