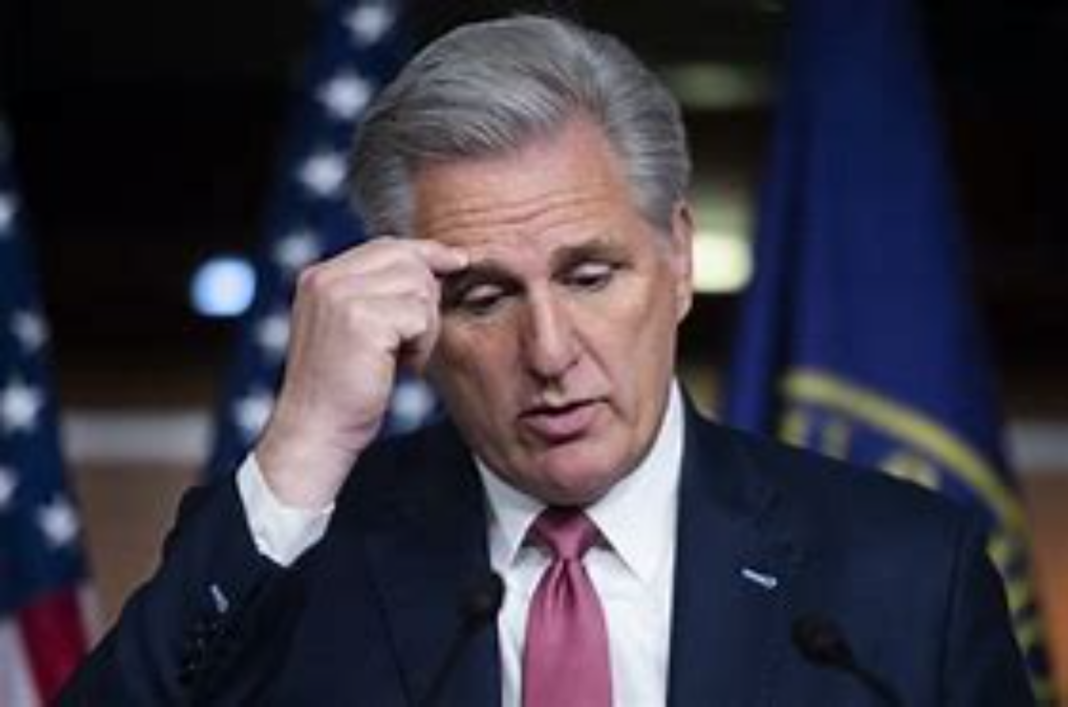 House Republican Leader Kevin McCarthy (R-CA) on Friday sent a strong signal to President Joe Biden that his demand to tie a multi-trillion reconciliation package to the bipartisan infrastructure deal has very little chance of passing the House of Representatives.