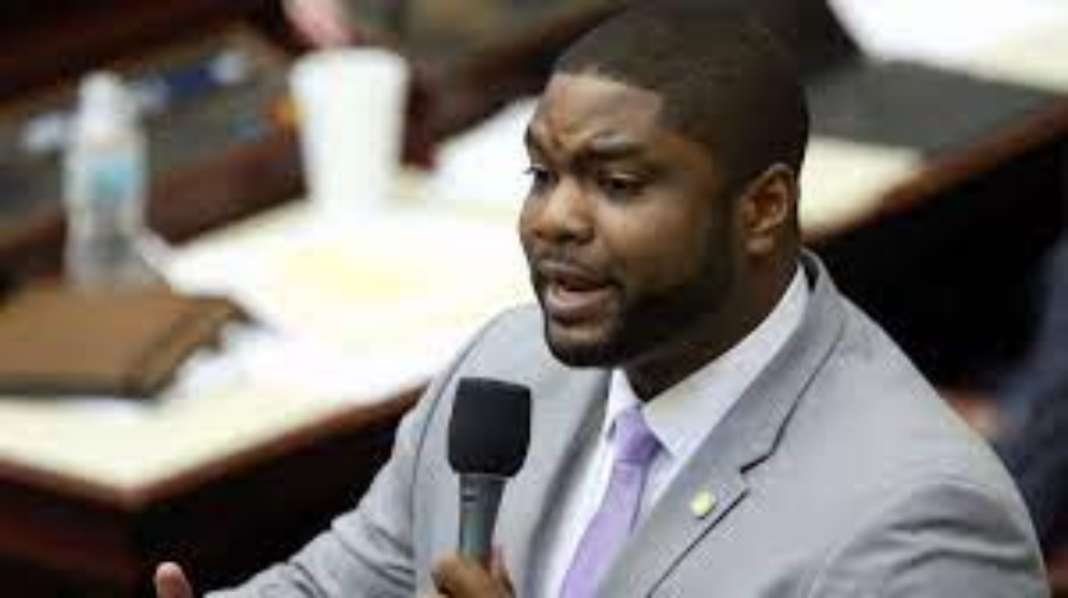 Rep. Byron Donalds (R-FL) was scheduled to appear on Thursday night’s edition of CNN’s Cuomo Primetime, but he was “bumped” and his time slot was given to Rep. Adam Schiff (D-CA).

“It looks like @brikeilarcnn called @ChrisCuomo & told him he should rethink interviewing me tonight,” Donalds wrote in a tweet, referencing his interview from earlier on Thursday with CNN’s Brianna Keilar. “I’ve been BUMPED from tonight’s show, Russian collusion, ‘Trump’s a Russian agent’ @AdamSchiff took my place.”

Pelosi hints her trip to Taiwan is happening and China continues...