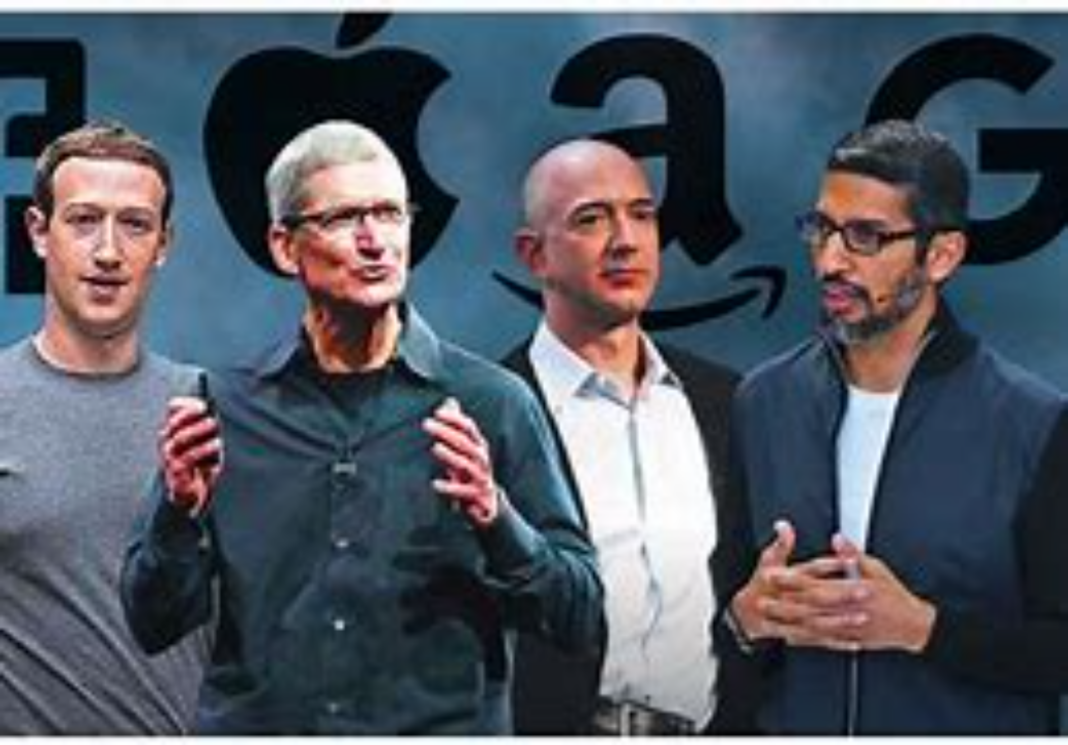 Republican members of the House Judiciary Committee are pushing a plan to regulate social media companies, in part, by allowing users who have been censored to sue the Big Tech firms which they describe as “monopolies.”

If enacted, the plan, which is meant to serve as a foundation for future legislation, may have significant implications for massive online platforms such as Facebook, Twitter, and Google.

“Big Tech is out to get conservatives,” the House Republican members of the committee wrote in a news release about the plan.

According to the outline of the release about the measure, the GOP lawmakers’ plan focuses on increasing accountability, and transparency in terms of oversight and enforcement for Big Tech firms.

“Our plan accelerates overdue antitrust scrutiny. The laws currently on the books can and should be used to break up Big Tech. The problem has been, however, that these actions take too long and they allow companies years of legal maneuvering,” the Republicans wrote, as it outlined steps needed to speed up the process and “incentivize robust challenges” to the dominance of the tech platforms.

The GOP lawmakers are seeking that cases concerning antitrust laws should be given expedited trial consideration and be permitted to directly appeal to the Supreme Court, rather than going through a lengthy process of going through appellate courts.

They are also pushing forward that attorneys general of each state be allowed to use the same “fast-track procedures available to the federal government so that they will be on equal footing in their cases.”

In terms of holding the “Big Tech accountable,” the Republican lawmakers want to overhaul tech companies’ liability protection granted under Section 230 — noting that social media platforms, for example, have “exploited this protection to make subjective content moderation decisions, often in a manner harmful to conservative voices.”

The lawmakers also argued that Americans who feel that they have been wronged by the Big Tech companies or subjected to “unlawful censorship” should also be able to “directly challenge Big Tech in court.”

“It is wrong that these platforms control and censor speech with impunity. But it is nearly impossible for Americans to seek a remedy against Big Tech’s censorship decisions in court,” the House Republican members of the Judiciary Committee said.

“For far too long, Big Tech has been able to censor the views of conservatives with effectively no recourse available to those affected. This proposal would create a statutory basis for Americans to directly challenge Big Tech in court for its censorship and silencing of conservatives,” they added.

To increase transparency in Big Tech, the Republicans are also proposing that “content moderation decisions and censorship … be listed, with specificity and particularity, on a publicly available website.”

“Our plan brings transparency to Big Tech’s content moderation decisions. Not only are the platforms currently immunized from lawsuits regarding their censorship, but all of their decisions about who to censor are made in secret,” the Republicans wrote.

“Recognizing that these platforms function as the main vessels for speech in the modern era, this plan for bringing transparency to Big Tech should include “content moderation transparency.”

The proposal notes that Big Tech’s content moderation decisions can be imposed summarily and with little justification.

“This proposal will require that for large platforms, content moderation decisions and censorship must be listed, with specificity and particularity, on a publicly available website. A platform’s failure to do so would result in a massive fine,” it added.

Ranking member and Ohio Rep. Jim Jordan said that “Big Tech has targeted conservatives for far too long” and that “House Judiciary Republicans have had enough.”

“We believe that this agenda will serve as the Republican platform to take on Big Tech going forward and unite our party to reject Big Tech’s ‘cancel culture’ practices,” he added.

The proposal from House Republican members of the Judiciary Committee comes weeks after the committee as a whole voted to advance six bipartisan antitrust bills aimed at curbing the power of Big Tech firms.

Republicans argued, however, that those measures passed did not address the censorship of the same platforms against conservative voices on their platforms.

Earlier this week, former President Donald Trump also announced that he will lead a class-action lawsuit against social media giants Facebook, Twitter and Google as well as their respective CEOs over his claims of censorship after the three tech companies earlier banned him from their platforms following the January 6 Capitol Hill attack.