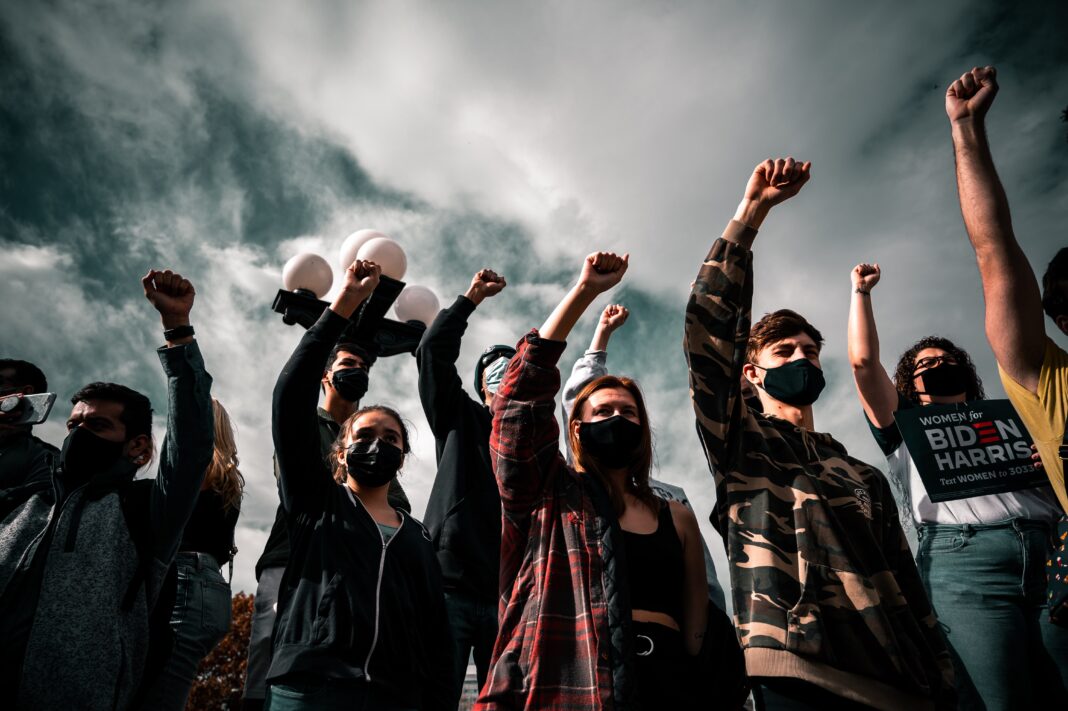 Last week, Florida governor Ron DeSantis passed one of the strictest anti-riot and anti-protest laws. The law enacted a number of overarching penalties and crimes that made it easier for cops to stop any kind of unrest in public domain.

Soon, republican lawmakers in many other states also passed similar anti-protest laws. The most recent anti-riot law was passed in the state of Oklahoma by Gov. Kevin Stitt, which made it easier for drivers to hit protestors and run them down with their car in certain circumstances.

As per the new Oklahoma law, a driver cannot be held legally responsible for hitting, or even killing, anyone if the driver is trying to flee from a riot, with the idea that fleeing was reasonably essential to protect himself/herself from severe injury or fatality.

Critics of the law have stated that the bills permit drivers to exclusively target protestors without having to face any legal consequences. Civil rights groups have also argued that the laws are in contravention to people’s right to protest under the First Amendment.

It is widely accepted that the laws allow the police to charge demonstrators with felony because of the behavior of other protestors around them. For example, if a person participates in a protest – and if that protest becomes violent – and if that person does not engage in violence, then that person could still face felony charges.

Public advocacy groups have stated that the sole aim of these laws is to curb dissent and create a sense of fear amongst people who take to the streets to protest against injustice.